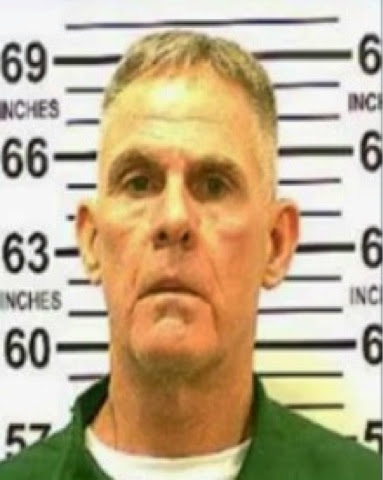 Note: if you believe in what I do, exposing police misconduct and corruption, if you enjoy reading this blog, or even if it's your first time stopping through, please consider supporting my activism and my film 'A Promise to My Dad', by making a donation.

To make a donation, look for the 'Donate' button on the top right of the page.

All transactions are secure and go through Paypal.