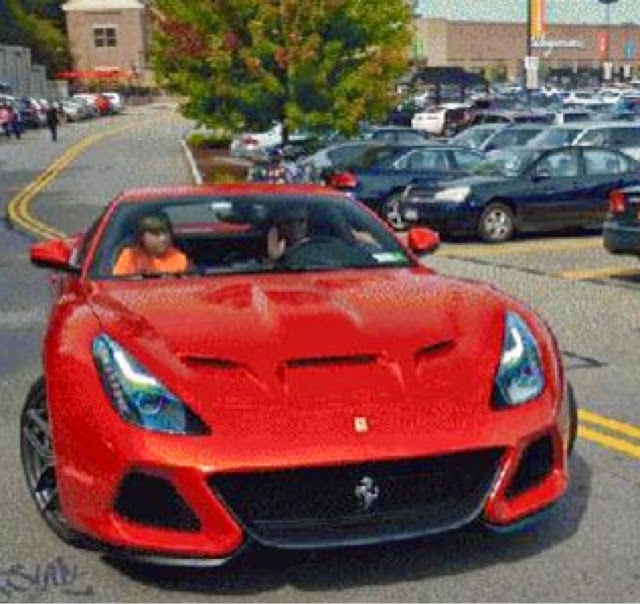 In the 1980's, Wegmans Food Markets CEO Danny Wegman was busted in South Florida with several bricks of cocaine.

The bust never made the news, because Danny Wegman's father, Robert Wegman paid off Rochester, NY's Corporate-America run mainstream news media outlets, and made sure that the embarrassing incident never went public.

According to a 19-year Wegmans distribution center employee who spoke to me on the condition of anonymity a few months ago, Danny Wegman's drug bust is still talked about within the company's inner circle, and everyone  knows that Danny Wegman loves his white lines, and has no shortage of cocaine in his Canandaigua, NY mansion.

That same employee also told me that the Wegman family's relationship with Corporate-America run mainstream news media is a very close one.

"Danny has lunch with all the news channel directors regularly," the employee said.

It's no surprise why Danny's Florida cocaine bust never made the news.

And it's no surprise why 13WHAM News director Chuck Samuels ran a headline story about Danny Wegman's $4.5 Million Ferarri.

"Wegmans CEO spotted in $4 million Ferrari Updated: Thursday, October 9 2014, 12:14 PM EDT Pittsford, N.Y. - The CEO of Wegmans Food Markets has a fairly conspicuous new set of wheels. Danny Wegman was spotted last month driving a Ferrari F12 SP America in the parking lot of the Pittsford Wegmans store. This is reportedly the first time the car was seen on the road, according to GT Spirit. Wegman reportedly had the car created as a special one-off version of the F12 Berlinetta Ferrari. It is rumored to have cost somewhere between $3-4 million. The Wegman family has a net worth of more than $3 billion."

Now here's my problem with this.

Rochester, NY is ranked the Third Poorest City in the U.S.

The child poverty rate in Rochester, NY is 46 percent.

That's more than twice the national average of 20 percent.

While Wegmans throws garbage bags, full of food, including chicken wings, pizza, and other cooked from their cafés several times a day, Rochester, NY's homeless are digging through trash cans and dumpsters downtown, looking for scraps to eat.

As hungry young, inner city children cry themselves to sleep.

There are so many real issues in my hometown.

And 13WHAM News thinks that featuring a Cokehead CEO and his $4.5 Million custom Ferarri is newsworthy?

Note: If you enjoy reading this blog, or even if it's your first time stopping through, please consider supporting by making a donation.

To make a donation, look for the 'Donate' button on the top right of the page.

All transactions are secure and go through Paypal.