Rochester, NY Main Street Armory Exposed: "The owner and staff divide up and keep all confiscated weapons and drugs." 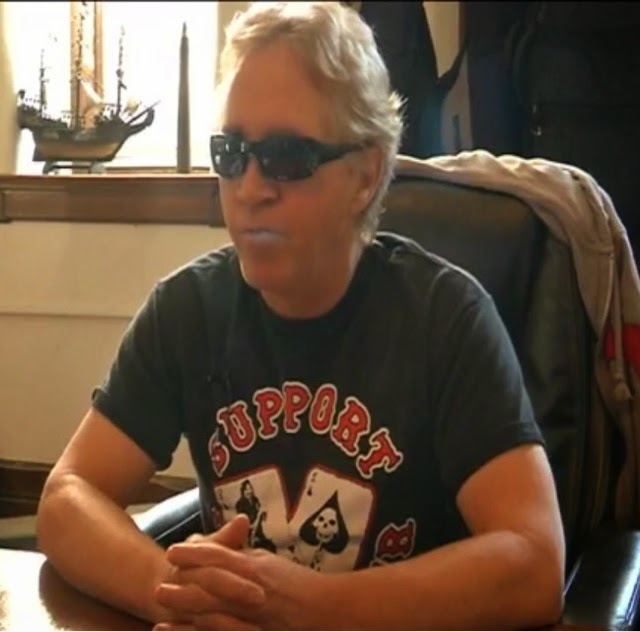 On Tuesday, Scott Donaldson, the owner of the Main Street Armory in Rochester, NY, got in front of news cameras and announced that he was banning hip hop concerts at his establishment.

Wearing sunglasses, Donaldson, who is blind, said that after several fights and shootings which preceded hip hop concerts, he decided to no longer allow any more rap concerts.

Stopping short of blaming African-Americans and Latinos, Donaldson, who is white, would only say that "Stabbings, shootings, it's attracting the wrong people. We don't want to do that anymore."

What "people" is Scott Donaldson referring to?

Not surprisingly, there's one thing that Scott Donaldson, who purchased the Main Street Armory in 2005 for only $1,000, did not mention.

According to an employee of the Main Street Armory, Donaldson's security staff searches minority concert goers, and confiscates illegal weapons such as knives, as well as drugs including marijuana.

You may ask what's wrong with that?

Well, according to the employee who spoke to me on the condition of anonymity, it's what the security staff and Scott Donaldson do with the confiscated weapons and drugs, which is disturbing.

"It all goes in boxes, the drugs, the knives," the employee said, "Then the owner and staff divide up and keep all confiscated weapons and drugs."

So let me get this straight.

Ok, so Scott Donaldson, a white man, who has made tons of money from black and Latino concert goers, is now blaming those same minority concert goers for violence?

Those same minority patrons who have made him a very rich man?

And now it turns out that all along Scott Donaldson and his security/bouncers have been confiscating illegal weapons and drugs from those same minority concert goers, and keeping the drugs and weapons for him and his staff?

And now, he makes a decision to ban hip hop concerts?

Saying "It's attracting the wrong people" ?

"The thing is Scott Donaldson doesn't want to pay for armed security, he wants to cut corners," the employee told me.

The employee also told me that Donaldson's claims of violence is exaggerated and unfairly targets hip hop music.

In fact the employee mentioned a recent hip hop concert at the Main Street Armory, on October 2nd, where hip hop legend Nas kicked off his "Time Is Illmatic" tour, which he says was peaceful.

"It was a great show," the employee said, "There were no incidents and everyone had a great time, Nas played his classics and there was no violence."