50 Years After Selma's Bloody Sunday March, Black Youths Beat Each Other in Rochester, NY... What Would MLK Say? 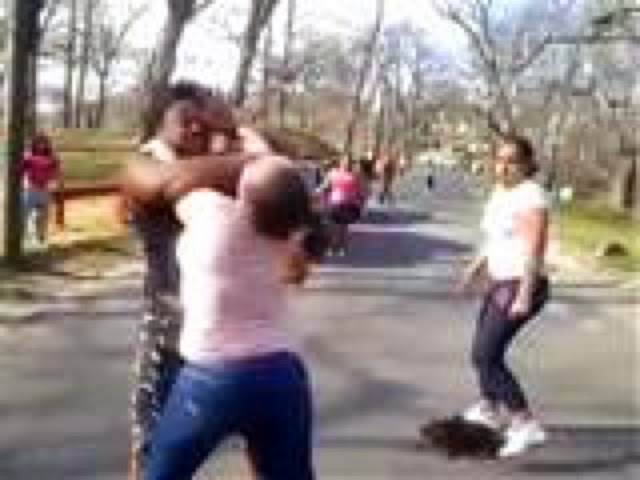 By Davy V.
At around the same time that crowds of thousands gathered in Selma, Alabama
to celebrate the 50th Anniversary of the Bloody Sunday march for voting rights for
African-Americans, dozens of black youths also gathered in downtown Rochester, NY.
But they weren't marching.
They were fighting.
That's right.
Fighting.
Rochester, NY Police from both sides of the city, were called to a 911 call for reports
of youth fighting inside the Blue Cross Arena, where the annual Section 5 basketball
games were being held.
Before long, the fights spilled outside, where youth assaulted each other on melting
snow covered sidewalks.
And at any moment videos of the fight will probably make their way to websites
such as World Star Hip Hop, where videos of minorities engaged in senseless violence
against each other is glorified, and has sadly become the daily fare.
A few weeks ago, also in downtown Rochester, dozens of black youths jumped a
black young man in front of the city's brand new $50 million bus station.
That video went viral within a couple of hours.
50 years ago, Dr. Martin Luther King Jr.  held hands with black marchers, who were
beaten by white Alabama cops.
I wonder what Dr. King would say about black youths beating each other.
Follow me on twitter
https://twitter.com/davyvara
Posted by Davy V. at 3:33 PM