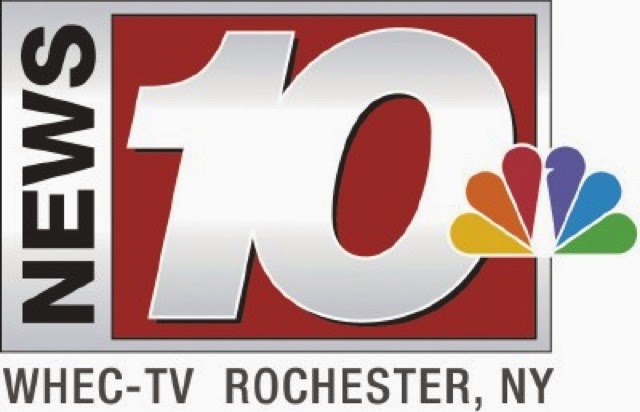 By Davy V.
By now we all know that when it comes to ratings, Corporate-America run mainstream news media will stop at nothing.
But exploiting minors and putting their lives in danger?
Recently, Rochester, NY's NBC news affiliate, News10 NBC put the lives of two innocent minors in danger, by featuring their names, and faces, but on television, all to boost ratings.
Here's the story.
A schoolmate of the minors, both black, elementary school aged children whose names and photos I refuse to publish, showed them what appeared to be a handgun in a bag, then threatened the minors.
"Don't tell anyone, or else."
Well, the children, concerned that someone could get hurt, or killed, told a teacher at the school, and it was discovered that the weapon was in fact a pellet gun.
These children did the right thing.
Instead of remaining silent, they took action.
But some things should remain anonymous.
Especially when young lives are at stake.
Especially when these minors were already threatened.
For News10 NBC to report these children's names, then plaster their faces all over their newscast, even posting it on their website, is disgusting.
Especially after they have already been threatened.
Rochester, NY and the Rochester City School District are no strangers when it comes to violence, and death, in schools.
In 1995, 12-year old Stephanie Givens was stabbed to death on Jefferson Middle School grounds by a 12-year old female student.
In 1983, Peter Castle, an RCSD teacher was stabbed and killed by a 16-year old student, in his classroom at #5 School.
What if something happens to these children?
What if as a result of News10 NBC showing their faces, they're now targeted and retaliated against?
All because News10 NBC exploited children for TV ratings.