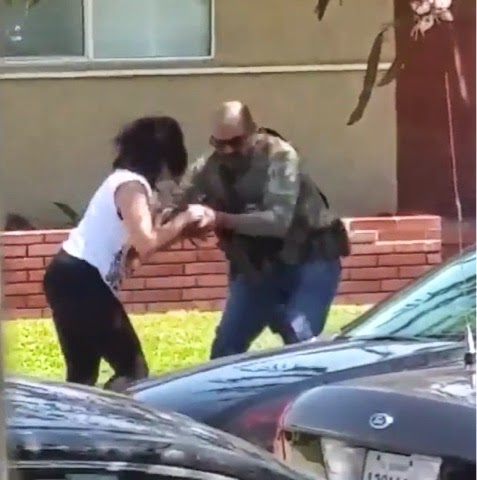 U.S. Marshal Attacks Woman for Video Recording
By Davy V.
A disturbing video posted on YouTube shows what is believed to be a U.S. Marshal in Los Angeles, California in SWAT type attire, carrying an automatic assault rifle, attacking a woman who was video recording what appears to be some sort of task force detail.
In the 59 second video, the Marshal is seen charging at the woman who was standing on a public sidewalk.
The Marshal then attacks the woman, violently snatching her video recording device, knocking it to the ground, then kicks it down the sidewalk.
The incident was captured on video by someone who was recording from across the street.
I will be updating this piece as more information becomes available.
Click the link below to watch video.
http://youtu.be/X1mfhIc8NCo 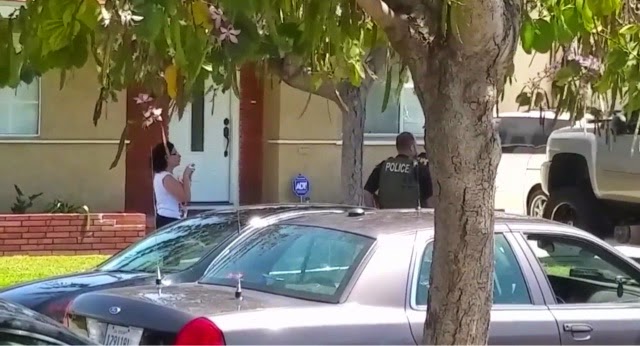 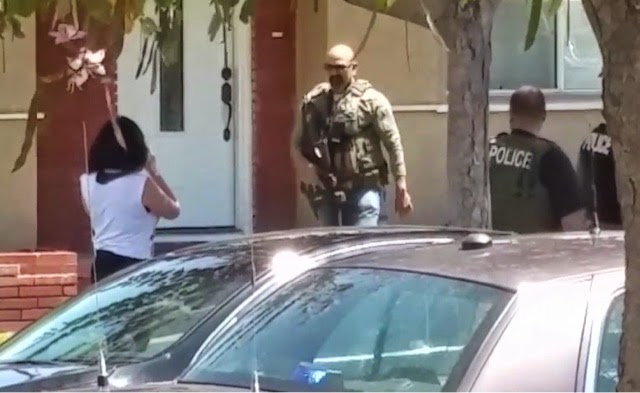 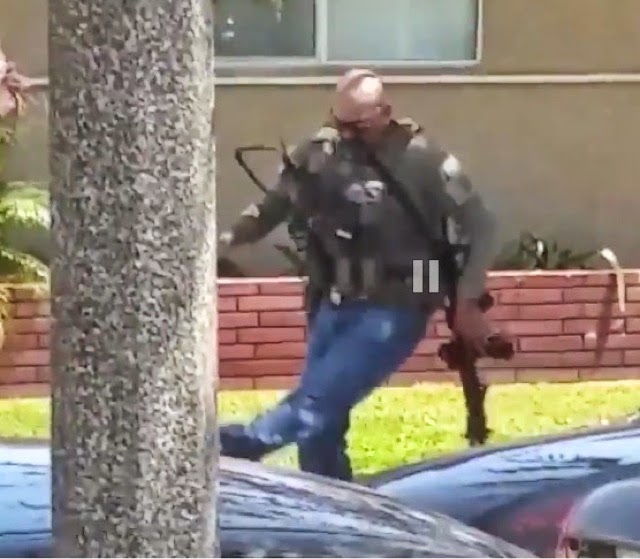