Actor, Producer, and Director David Bianchi Stops By The Davy V. Blog to Talk About his Newest Project, All Out Dysfunktion 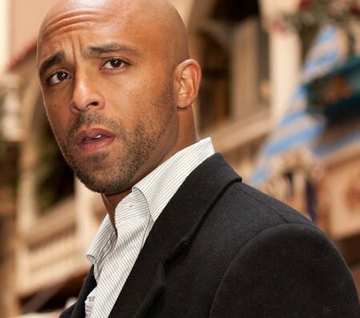 David Bianchi
By Davy V.
In his latest film, All Out Dysfunktion, actor, director and producer David Bianchi draws on his experience as a former rave club promoter in the 1990's in his hometown of Rochester, NY.
A few years ago, I had the pleasure of interviewing Bianchi, right here on The Davy V. Blog, and I'm thrilled to once again have an opportunity to have him back on.
One of the things I like the most about David Bianchi (other than we're both from Rochester, NY) is the fact that from an early age, he knew what he wanted to to do... and he did it.
Like I said in my first interview with him, David Bianchi did more than just talk the talk... HE WALKED IT.
But perhaps more important, is the fact that despite living his dream and rubbing shoulders with Hollywood's elite, (I still remember when I saw a photo of him with one of my all time favorite actors, Samuel Jackson!) David Bianchi has remained down to earth and humble.
And that's something not often seen in Hollywood's cut-throat world.
So read on, as David Bianchi chops it up with The Davy V. Blog about his film All Out Dysfunktion, and please support a good guy living out his childhood dream!
David thank you for taking time out of your busy schedule. Please tell the readers what's All Out Dysfunction about?

All Out Dysfunktion is a mix of  Project X, Boogie Nights and a touch of Requiem For a Dream. It’s a dark comedy that turns to tragedy, that exploes the underbelly of Hollywood in an over-the-top but very shocking at times way.

Basically, six Hollywood wanna-be’s are all renting rooms in a huge mansion in the San Fernando Valley.

They’re all trying to pursue their "dreams” but can’t seem to get out of their own way.

The day starts out like any other day for the five roommates, rife with animosity toward each other.

Carrie, the drug-addicted, aspiring-model-without-a-conscience roomie, hastily cuts a deal with a sleazy promoter to host an underground rave party at the run-down Hollywood mansion they call home.

With the plan already in motion, Carrie must persuade her roommates to go along with her scheme in order to prevent Clarelle, (their elderly landlady) from finding out.

Tensions rise as each seizes their own narcissistic agenda.

Now you not only star in All Out Dysfunktion, but you're also the director, is that correct?
Yes, I wrote the script, produced with Ryan Lemasters (the director) and Christina Jo'Leigh, my producing partner. 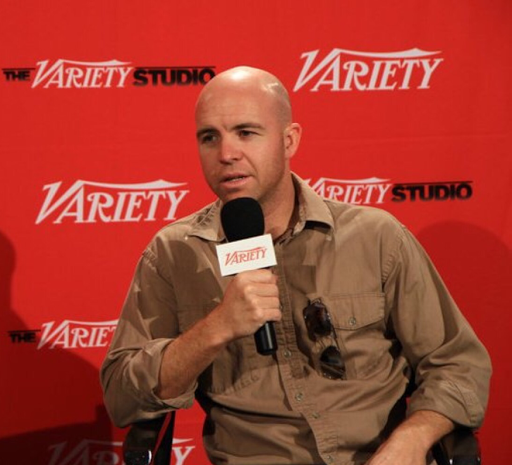 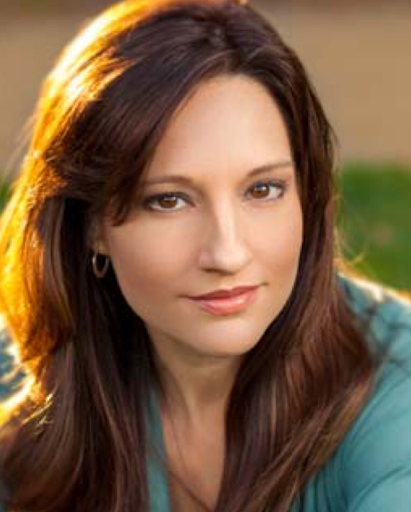 Producer Christina Jo'Leigh
I love producing things I act in because my creativity goes into every frame.
The director tells the story, which Ryand did brilliantly, but as a creative producer who is also a writer, I have my hands in the production design, wardrobe, art direction, color schematics, casting, assemble, edits, the works.
I love having a signature on such a huge moving canvas.
What was it like wearing several hats while at the same time making sure this film got made?

Producing is really all in.

For those that don’t know what a producer does, Film producers fill a variety of roles.

Basically the producer is the “boss” of the set.

That requires a tremendous amount of focus because every department answers to you and all operating decisions of the film go through the producers.

With all that being said, there is also a lot of fear in the position because a movie is so many moving parts…and as a producer you control many of them, but you have zero control over weather, actors' health, crew personalities, acts of God in general, etc., and if anything goes wrong on a set, the buck stops with the producer.

So with me it takes a ton of prep to be prepared for up to a daily 30 to 50 person crew that we have to command to make sure the movie stays on time and on, or under budget.

Films in the indy world on average cost about $5,000 an hour to make.

So fucking up is not an option.

You lose sleep and are constantly under a tremendous amount of pressure, but you can’t show that on set.

You have to be a gentleman and treat people well.

Because you want to be a coach, not a boss.

David, whether it's a music album, or a film, people see the finished product, never really stopping to think what actually goes into a production. Can you tell the readers what making Dysfunktion was like, what if took to get the film done and why people should check it out?

Honestly if people are interested in that check out the OFFICIAL MAKING OF at this link...

I produced it and put it together.

It's  a good look at what the process is like.

I’ll start by saying that I wrote the first draft of the script in 2009.

It’s finally about to release in three weeks.

Even in the OFFICIAL MAKING OF video, we only scratch the surface.

You have to be a warrior.

You have to know from the moment you put your idea on the page that you WILL see it through by ANY MEANS NECESSARY.

Failure and non-completion is not an option.

What are we put on this planet for if we are not going to see our potential to its fullest?

Our ancestors would curse us out.

Also, know that there is a lot of Rochester, NY in this script.

I was a rave promoter in Rochester from 1995 to 2001, and one of the biggest promoters in upstate NY for many years.

Without that experience I wouldn’t be here right now.

My experience of turning warehouses into all out massive 50,000 watt parties was the foundation for me as a film producer and at the time I had no idea.

The mechanics are the same, except instead of doing it as a one off event, in the film the event lasts 14 days.

Speaking of which shout out to DJ Wizz Da WaxKutta from WDKX.

I used to manage him back in my rave days in the ROC and he’s still with me today.

In fact he’s in All Out Dysfunktion, cutting up the turntables in a really cool scene!

And where can folks check out Dysfunktion?
Right now it's available on Apple TV and iTunes, so get your copy today, and support indie film from a local of the ROC.
We will release nationwide on September 17th, on cable, VOD, and Digital, and from there we will go global.
Davy you're a good dude and have never steered me wrong. You work hard too in your own hustle and I appreciate that.
Thank you David. I appreciate your kind words my friend. And I feel the same about you. Like I've always told you, I'm proud to see someone from the ROC doing their thing in Hollywood. And thank you again for coming on The Davy V. Blog. Any closing words?
Yes, I want everyone from the ROC, of all colors, creeds, religions, and backgrounds to know that all is possible.
I am living it right now.
I wasn't born into Hollywood royalty.
I'm a little skinny kid from Rochester, NY that had a dream, and life took me left and right and upside down, but I knew as a child that being an actor was what I was going to do.
So just know that if you can conceive it, you can, and will achieve it as long as you apply everything you know and have inside you, including your fear.
Remember... "Perception is the seed... Your reality is the soil... Your physical form is the tool...Tenacity is the growth." -David Bianchi. 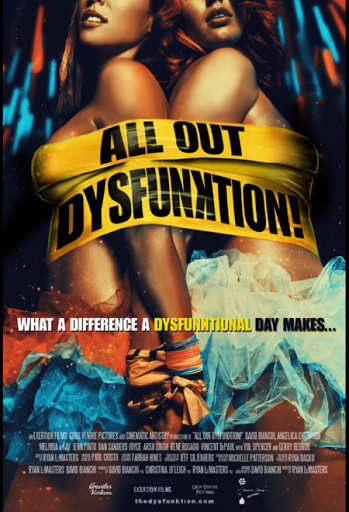 The House where All Out Dysfunktion goes down. 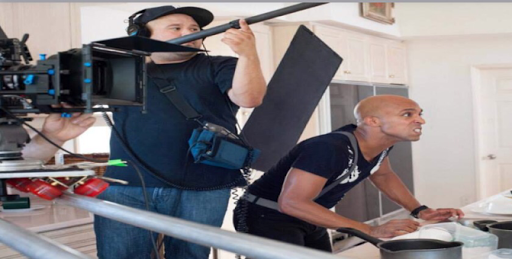