Home Alone; Rochester, NY Cop Endangers The Welfare of His Own Child, Sets Off Intense Search for 3-Year Old Boy 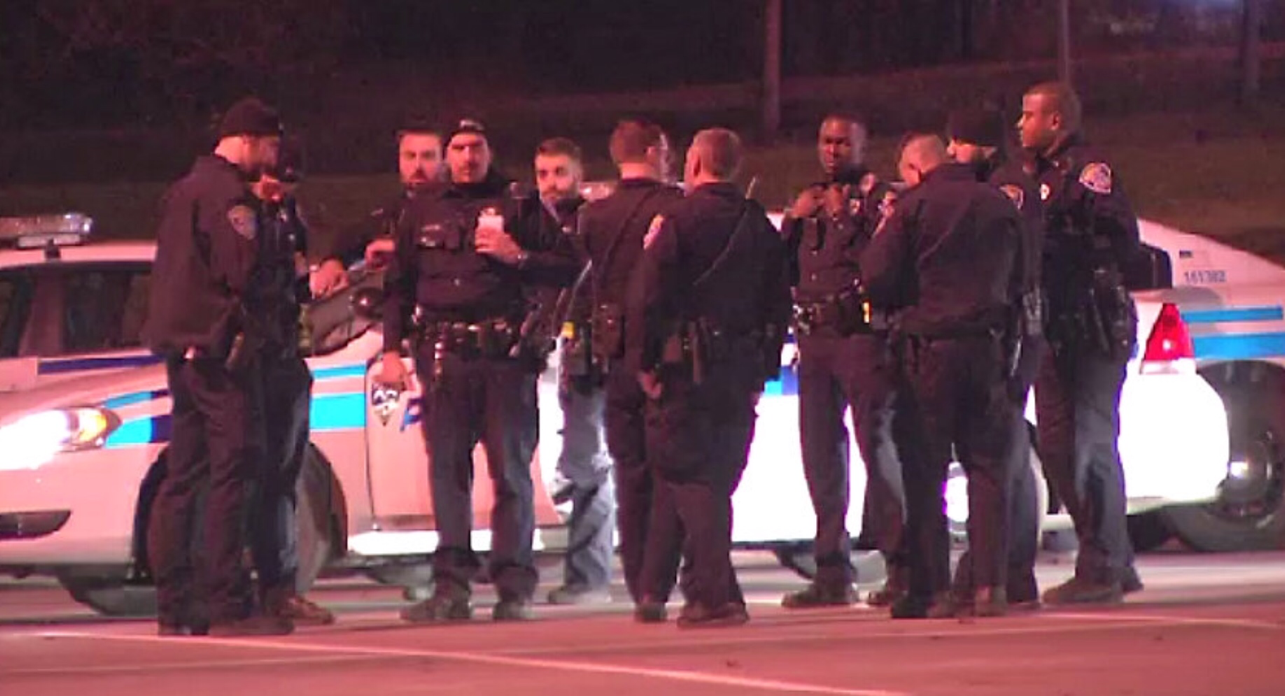 Rochester, NY Police Investigator Jeff McEntee got so shitfaced drunk at a Thanksgiving drinking party, that he lost his own 3-year son.

Investigator McEntee brought his 3-year old son to a house party at 149 Sherri Ann Lane in the town of Greece, NY on Thanksgiving.

Around 2:30 a.m., McEntee and his family members realized the little boy was missing.

According to Greece, NY Police Chief Patrick Phelan, RPD Investigator McEntee and his family members were very uncooperative with officers who were trying to find his son, even hurling profanities at officers.

According to several law enforcement officials at the scene, Rochester, NY Police Investigator McEntee was

Which is why it’s especially disturbing that Greece, NY Police Deputy Chief Casey Voekl allowed the drunk McEntee to get behind the wheel of his private vehicle and leave the scene.

Police allowed one of their own, who was drunk, get behind the wheel of a car and drive away, putting innocent lives at risk.

But that’s not all.

Well, after an extensive search, which included a New York State Police helicopter, police reviewed surveillance video footage from one of the neighbors.

That’s when they saw a shadowy figure walking away and leaving the house party with the little boy.

Investigator McEntee also viewed the surveillance footage with his mother.

McEntee asked his mother “Could that be me?”

“It could be”, his mother replied.

A Rochester, NY Police Officer then ordered police to go to McEntee’s home to see if the child was there.

Sure enough, the little boy was sound asleep in his bed, in the house, all alone.

Turns out, Rochester, NY Police Investigator Jeff McEntee was so drunk that he had absolutely no recollection of having left the party with his son, and driving all the way to his home, where he put the child in bed, then left him alone in the house for more than two hours, while he went back to the party.

Rochester, NY Police Investigator Jeff McEntee hasn’t been charged, even though he endangered innocent lives, including his own son’s life, first by driving drunk and then by leaving the child alone for more than two hours.

And of course, Greece, NY Police are calling it a simple misunderstanding.

Code word for “We take care of our own.”

According to some Rochester Police officers who want to remain anonymous for fear of retaliation, they are furious.

They are disgusted at the reckless irresponsible actions of one of their own, who put the life of an innocent child in danger.

These officers were asked to stay on well after their shifts had ended.

And they gladly did.

Instead of going home to their own families, they assisted in searching for an innocent little boy.

A little boy whose father was too drunk to remember what he did with him.

I will be updating this story.