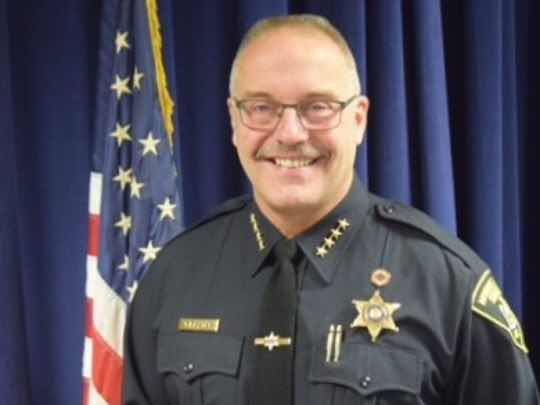 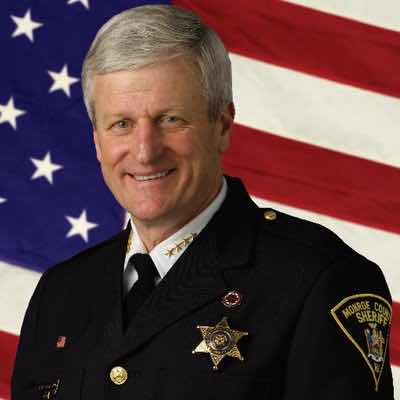 Former Monroe County, NY Sheriff Patrick O’Flynn
“As the suspect was being taken into custody, she bolted from the investigators, and after a short chase, she was taken back into custody,” Sheriff O’Flynn told news media, after Colino was captured.
But O’Flynn left out a few important details surrounding Colino’s escape.
Like the fact that the accused killer was on the lose for several hours.
That’s right.
It was more than a “a short chase.”
Holly Colino was lose for several hours.
Not only was it not just “a short chase”, but Monroe County, NY Sheriff Patrick O’Flynn also didn’t mention the fact that his office had to request assistance from New York State Police, in the form of a NYS Police helicopter, in order to locate the accused killer.
Again, that doesn’t sound like “a short chase” to me.
The fact of the matter is that Monroe County, NY Sheriff Patrick O’Flynn knew his office and his deputies screwed up.
And as a result of that screw up, a killer had escaped.
But instead of owning his department’s screw up, Sheriff O’Flynn downplayed a killer’s escape and refused to be transparent with the public.
In other words, he lied.
And Sheriff O’Flynn also refused to take accountability. 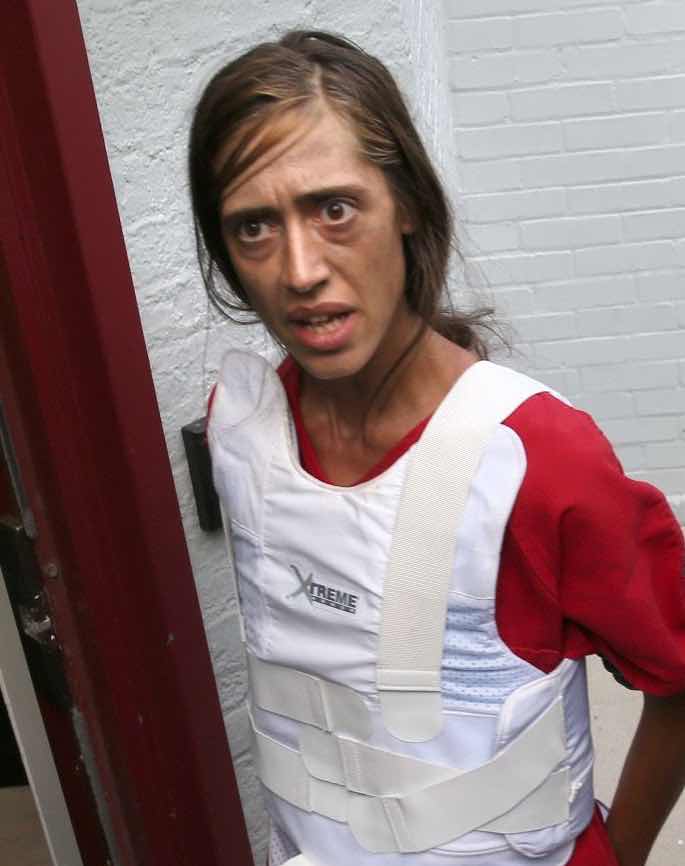