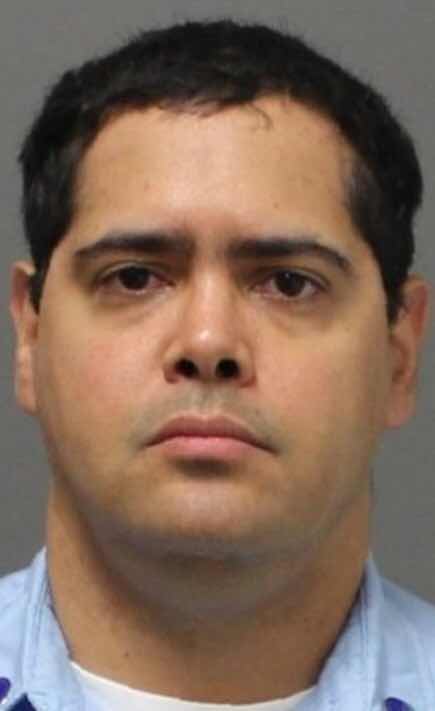 A New York State Corrections Officer has been arrested after police say he accepted bribes from an inmate.

Raul Santiago, 38, an Upstate, NY Corrections Officer at the Livingston County Correctional Facility in Sonyea, NY was arrested by New York State Police last Friday when he arrived for his overnight shift, and charged with receiving a bribe, promoting prison contraband, and official misconduct.

According to New York State Police, Santiago was being paid by an inmate, and in return was sneaking synthetic marijuana into the prison, which he provided to the inmate.

Santiago is being held in the Livingston County jail.