After seeing how many African-Americans and Latinos in Rochester, NY, the same communities I have fought for, for nearly 18 years when it comes to denouncing the Rochester Police department's profiling, abusing, and in some cases killing innocent, unarmed people, turned on me after I criticized Rochester City Councilman Adam McFadden, for defending the Rochester, NY Police department's continuous mistreatment of African-Americans and Latinos, and after seeing how the same folks I have fought for, for the past 18-plus years, have approved of Councilman Adam McFadden retaliating against me by contracting his friends, such as Richard Collinge, AKA "Richard GreyFaces", AKA "Whiteboy Rick", to threaten me and my family's life and slice the tires on my car, (photo below), I have realized that the time is perfect for me to better apply my passion for exposing injustices and misconduct on the part of those who swear an oath to serve and protect us... police officers.

With that said, I will now focus my work to encompass a broader level, still including exposing the Rochester, NY Police department's long history of racial profiling, abusing, and executing innocent people, but also including more national and international stories of police misconduct and corruption.

Therefore, I will be revamping my blogs, as well as my work, which I regularly contribute to several different websites and print media outlets.

And most importantly, I will devote the majority of my time to finishing my first book which I am self publishing, as well as preparing for a book tour.

To all my supporters, as always, 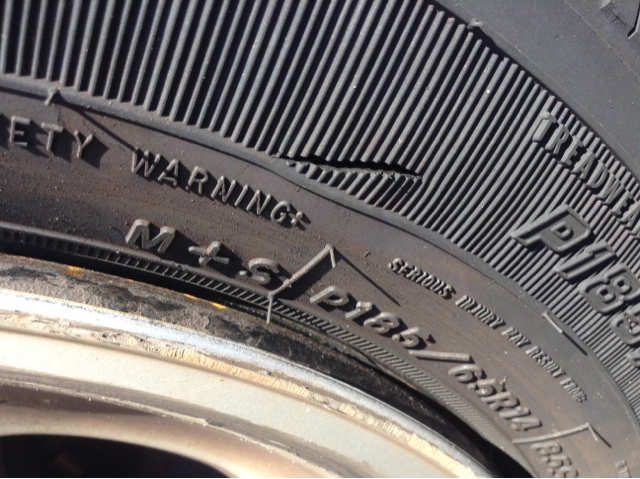