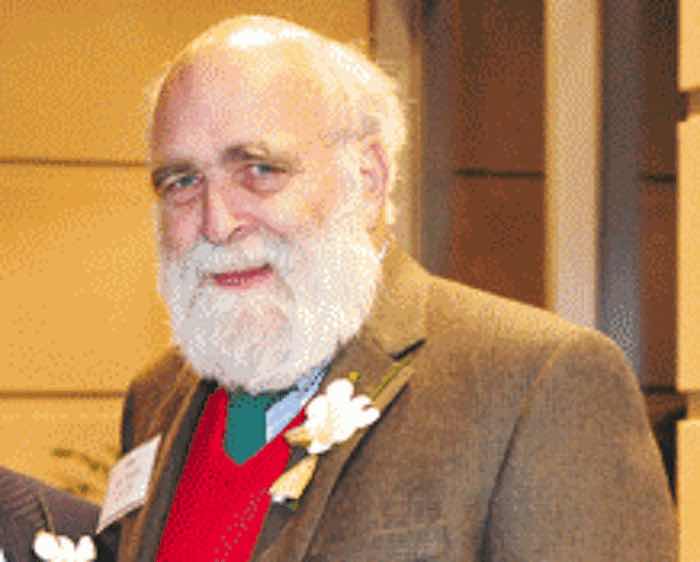 WHEC Did The Right Thing In Firing Jeremy Kappell. Here’s Why. 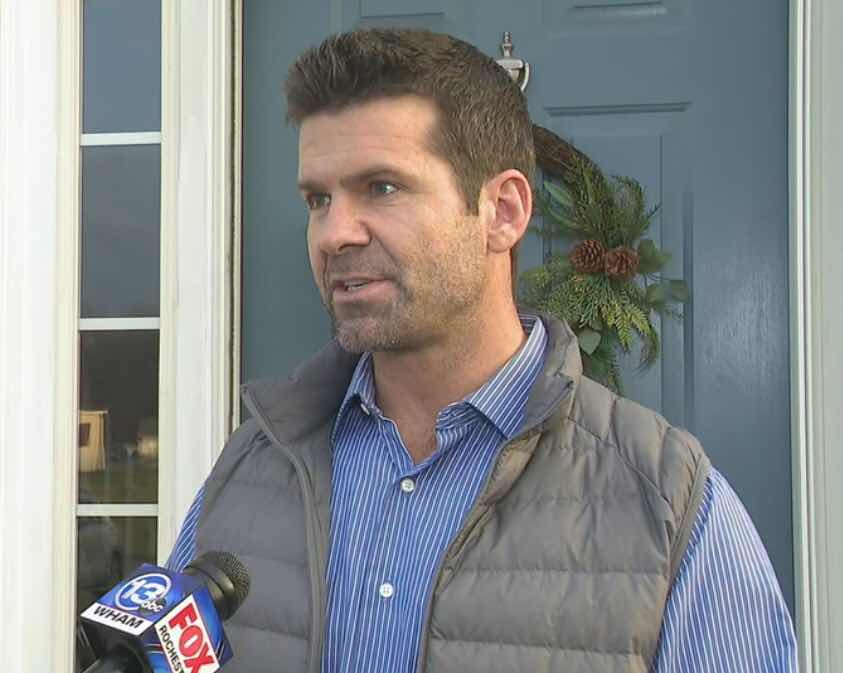 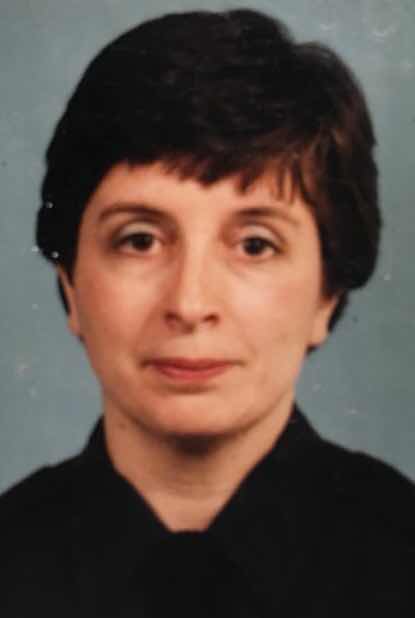 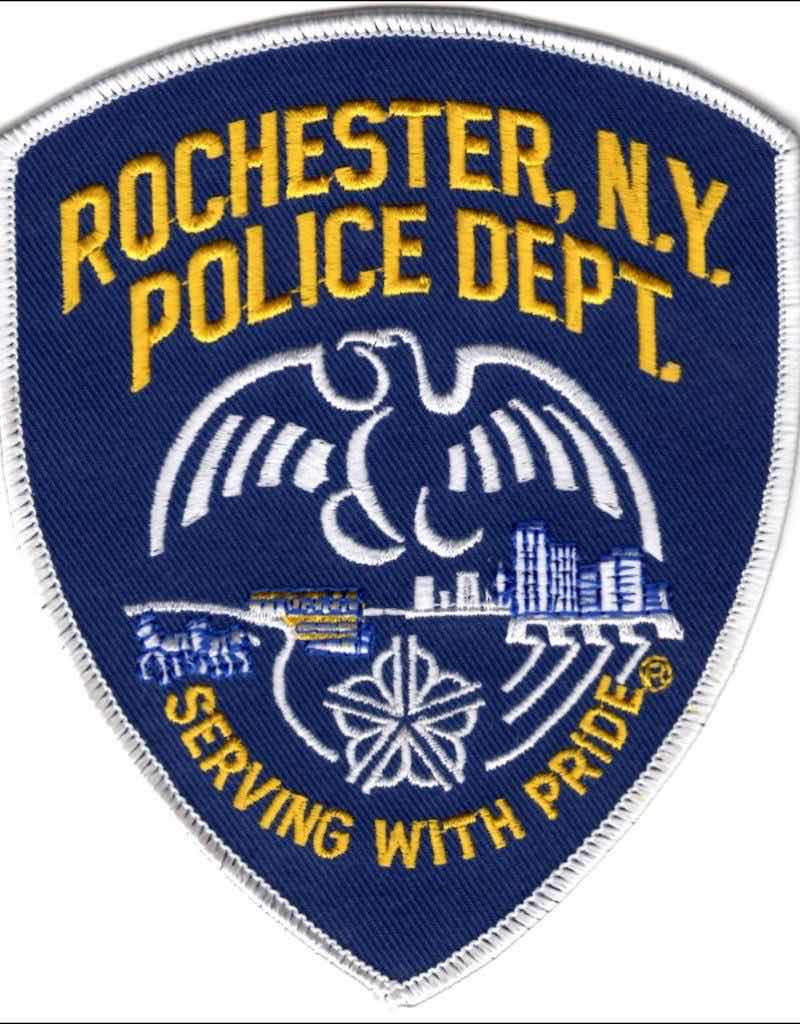 We now know the names of the two Rochester, NY Police Officers involved in the brutal beating of a black man in May.

Rochester, NY Police Officers Spenser McAvoy and Michael Sippel, have both been suspended without pay and may face criminal charges in the beating of Christopher Pate.

It’s important to note that Rochester, NY Mayor Lovely Warren and Rochester, NY Police Chief Michael Ciminelli did not release the names of the RPD Officers.

Instead, the names were obtained from documents, including a notice of claim filed by Pate’s attorney. 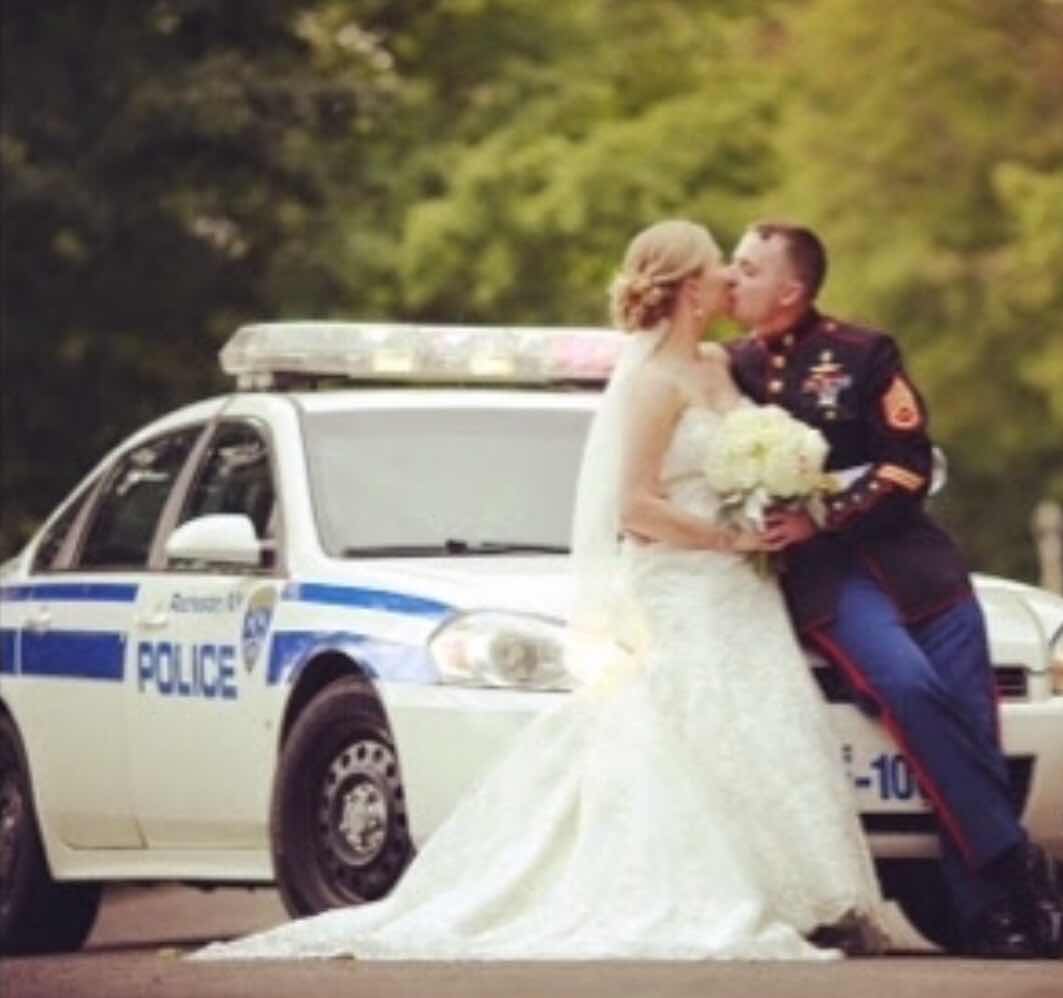 Then, in 2016, I filmed Rochester, NY Police Officer Spenser McAvoy and several officers conducting a motor vehicle stop on Rochester’s northeast side.

Read full story below and click link to watch video. 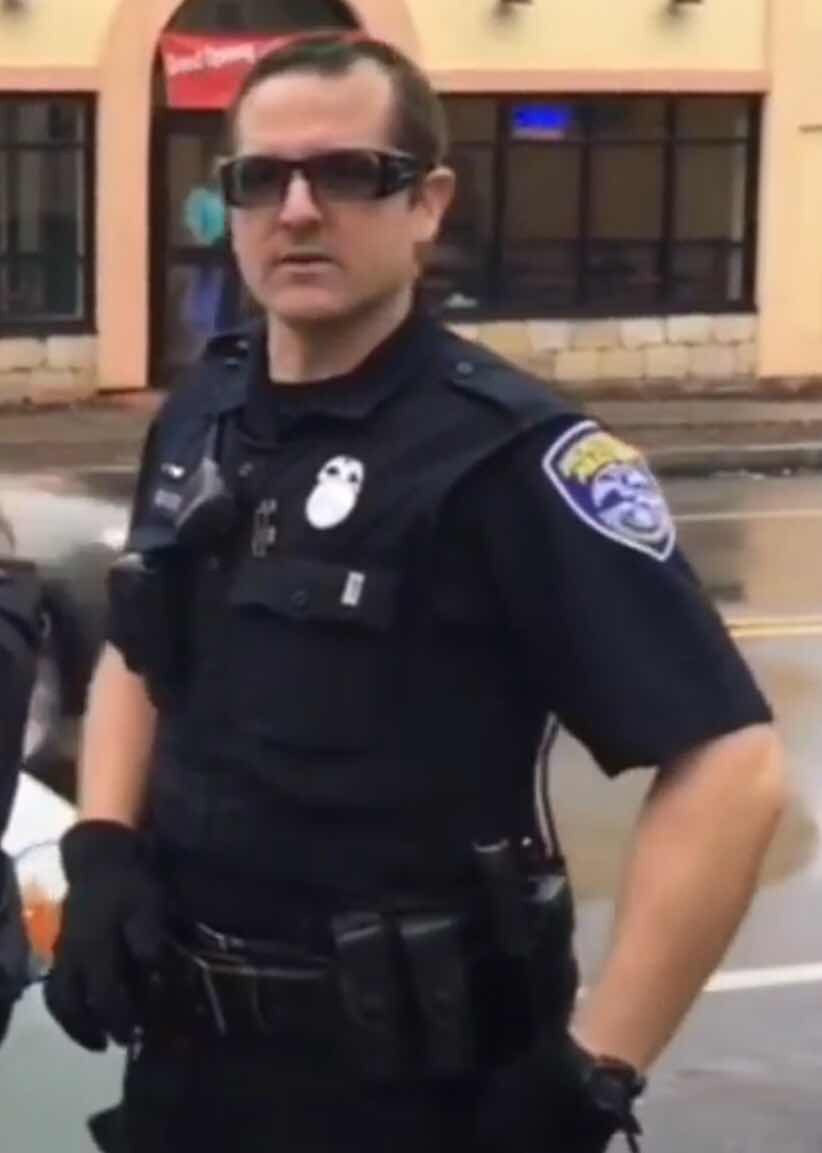 Two veteran Rochester, NY Police Officers who tasered and beat a black man so bad in a mistaken identity case, that they fractured his jaw and occipital, have been suspended without pay.

The victim, Christopher Pate, was stopped by the RPD Officers in May, while walking near Fulton Avenue and Bloss Street on Rochester’s northwest side.

The RPD Officers asked Pate for ID,  which he provided.

Pate says he was then grabbed by the RPD Officers, tasered, and beaten by at least one of the Officers who punched him repeatedly in the face, fracturing his occipital and jaw.

Pate was charged with resisting arrest and disorderly conduct.

The charges have since been dropped.

At a press conference Tuesday morning, Rochester, NY Mayor Lovely Warren and RPD Chief Michael Ciminelli announced the suspensions of both Rochester, NY Police Officers, but refused to identify them. 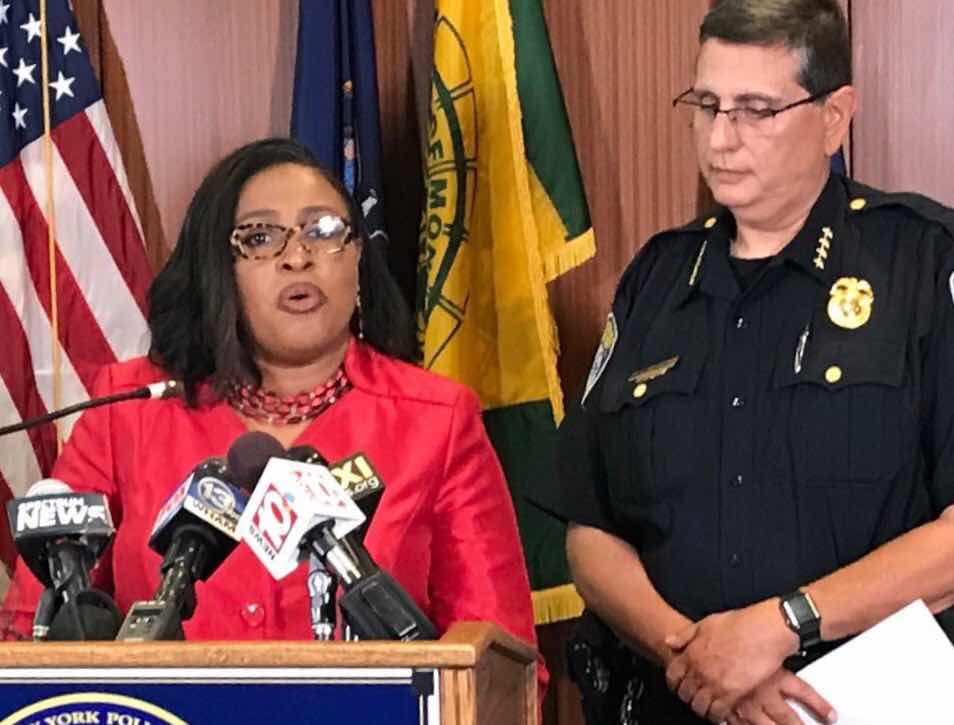 Warren said the case has been referred to the Monroe County, NY District Attorney’s Office, who will decide if criminal charges will be brought against both Rochester, NY Police Officers.

In one video, a Rochester, NY Police Officer is seen threatening to throw a festivalgoer in jail during Rochester’s annual Park Avenue Festival, simply because the man was dancing when he crossed in front of the RPD Officer’s cruiser.

In the video, the RPD Officer is heard repeatedly using profanities and humiliating the man until he apologizes.

At one point in the video the RPD Officer grabs the man’s hat off his head and throws it onto the RPD cruiser.

In the second video, Rochester, NY Police Officer William “Billy” Danno, a veteran K-9 Officer, handcuffs a father simply because he was videotaping his son being harassed by Danno.