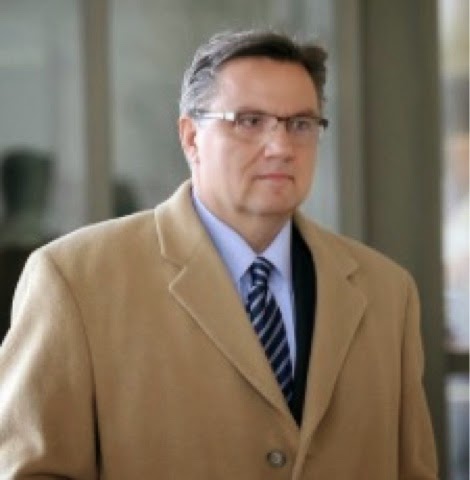 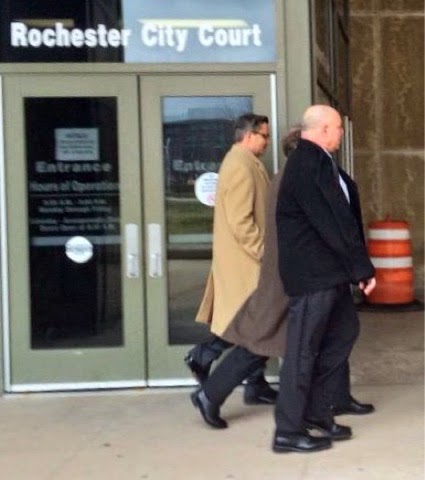 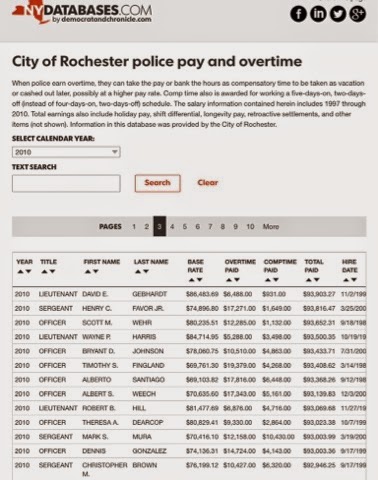 His next court appearance is June 4th.

He is still suspended with pay.

READ MY ORIGINAL STORY BELOW

A Rochester, NY Police Sgt. was issued an appearance ticket, after he
struck a pedestrian and then attempted to flee, by leaving the scene.

Rochester, NY Police Sgt. Christopher Brown, a 24-year veteran of the
RPD, struck a woman, while driving an unmarked Rochester Police vehicle
Thursday afternoon around 1:30 p.m. in the Hall of Justice parking garage in
downtown Rochester.