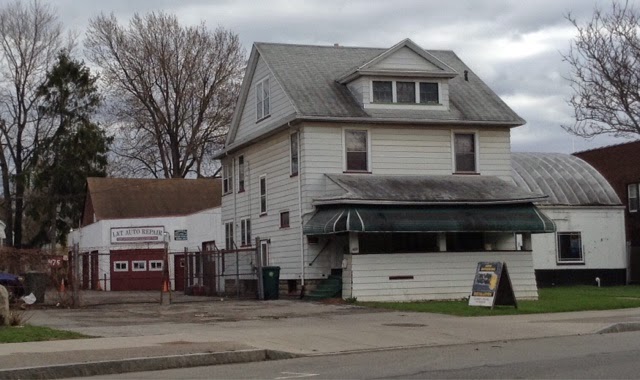 L&T Auto Repair located at 475 Chili Avenue in Rochester, NY
By Davy V.
From the outside, L&T Auto Repair, located at 475 Chili Avenue, looks like your regular run of the mill auto repair shop.
Rusty chain link fence with gates that don't quite line up.
Run-down parking lot full of potholes.
Countless abandoned cars, parked along one side, some with flat tires from sitting so long.
But it's what's inside the white four-bay garage which has neighbors concerned.
And frustrated.
They're concerned because of the "around the clock" illegal activity which goes on inside the auto repair shop.
They're frustrated because they say the Rochester, NY Police Department refuses to do anything about it.
"I've called countless times, I literally have lost track of how many times I've called the police and every time it's the same old same old," said Robert Smith who lives nearby, adding, "Looks can be deceiving that's for sure, but if you could see the amount of traffic and drug dealing around the clock in and out of that place late at night, you'd know what I'm talking about."
The traffic Robert is referring to is frequent parties held inside the repair shop.
A shop neighbors say doubles as an after hours location, which serves liquor with no license.
"The business owner he rents out the back room of the shop and then sells liquor to anyone with cash, even minors," says Smith.
"They even bring strippers in, and these parties go until four or five in the morning,"
"You'd think that the Rochester Police would care, but they don't." 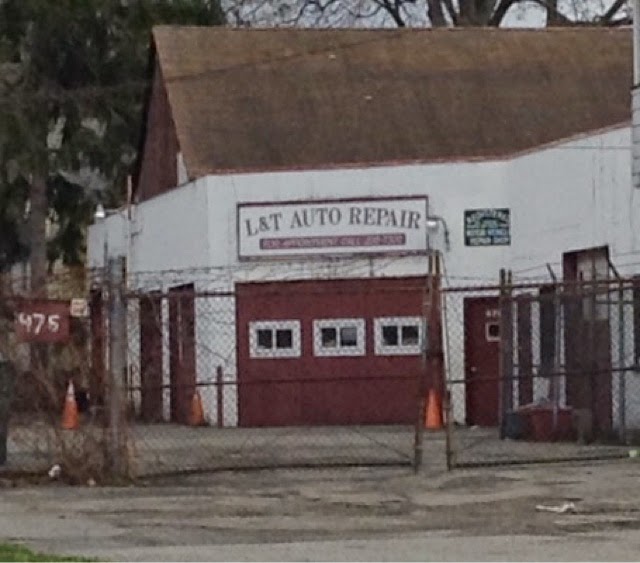 L&T Auto Repair located at 475 Chili Avenue in Rochester, NY
Follow me on twitter
https://twitter.com/davyvara
Posted by Davy V. at 9:53 AM