Black Cop Showing Out for The White Cop 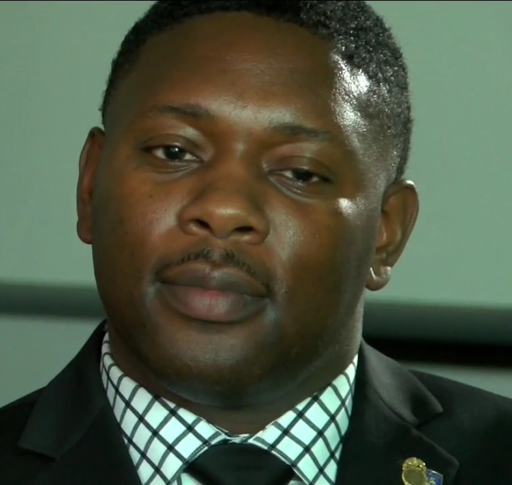 Rochester, NY Police Lieutenant Mark Simmons Shot Suicidal Black 13-Year Old Multiple Times
By DAVY V.
"Black cop showing out for the white cop."
Ice Cube was spot on when he spit that line in N.W.A.'s 1988 classic "Fuck Tha Police."
And that's the first thing that came to my mind when four black Rochester, NY Police officers sat down with Rochester, NY's ABC affiliate 13WHAM News to share their views on race relations in my hometown.
Alexis Arnold, a reporter for 13WHAM News recently interviewed Rochester, NY Police Captain Gary Moxley, Lieutenant LaRon Singletary, Lieutenant Henry Favor, and Lieutenant Mark Simmons.
(I'll get back to Lt. Simmons in a bit)
In the interview, which was actually more of a public relations spin piece, since Alexis Arnold failed to ask any of the officers any real, hard hitting questions, three out of the four RPD officers shared their thoughts on why they chose to become police officers.
"From a very young age, I just had a desire," Rochester, NY Police Lt. Ron Singletary said.
"My grandfather used to say I'd sit on the couch with my feet dangling watching Cops and I'd say, 'That's what I want to do." 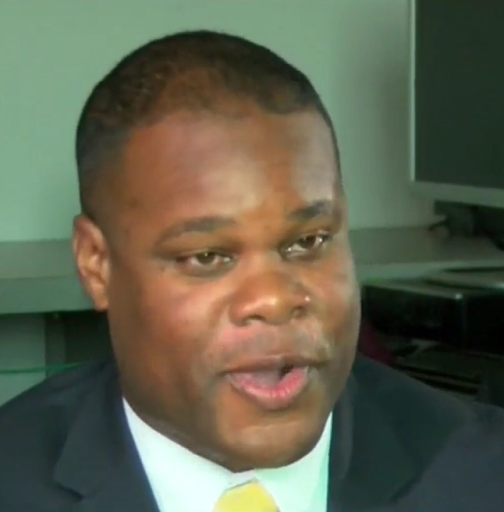 Rochester, NY Police Lieutenant Ron Singletary
For RPD Lieutenant Henry Favor, it was a visit by officer friendly who came to his school.

"For me, it started when an officer came to my school when I was in elementary school," Lieutenant Favor said.

"He read to us and they brought in the dog and then the motorcycle and right then and there, I decided that's what I want to do." 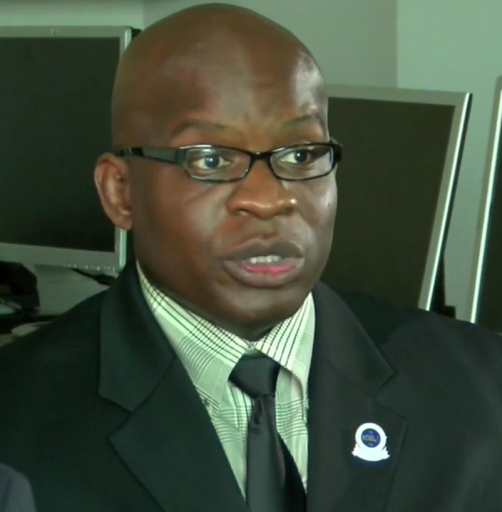 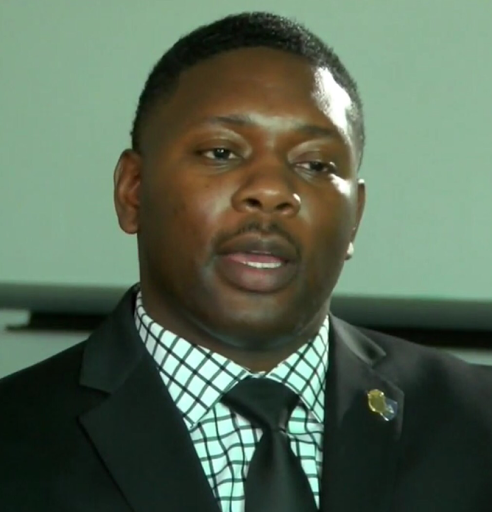 "Everything is not race based," said Captain Gary Moxley.

"When I watch the news, they'll lead with the race of an officer or potential suspect and then when you read deep into the story, it really had nothing to do with the other."

Captain Gary Moxley is a member of an institution, a brotherhood, and a gang which subscribes to two things.

A blue wall and a code of silence. 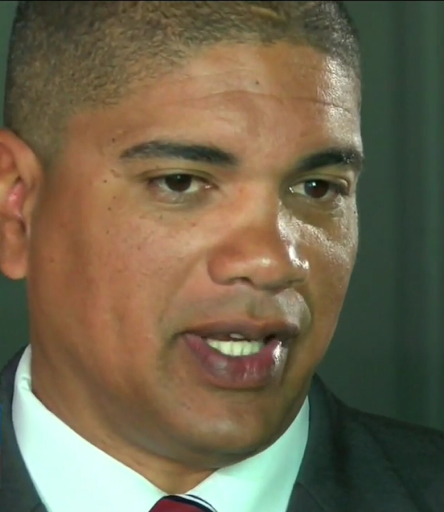 On July 10, 2005, a black, suicidal 13-year old named LaShedica Mason locked herself up in the bathroom of her home on St. Jacob Street on Rochester's eastside.

Her relatives called 911 for assistance.

Little did they know that a young, trigger-happy Rochester, NY cop would nearly kill young LaShedica.

As a result of her injuries, LaShedica's gall bladder, as well as several feet of her intestines had to be removed during surgery.

According to Rochester Police, LaShedica was holding a knife.

The knife she intended to use on herself.

Ironically, just days before the shooting, acting Rochester Police Chief Cedric Alexander, who has gone on to become a celebrity of sorts as a CNN contributor, had announced the creation of the Rochester Police Department's Emotionally Disturbed Persons Response Team (EDPRT), a team specially trained to deal with despondent, suicidal, and emotionally unstable individuals.

The EDPRT team was never deployed.

And almost killed her.

Cedric Alexander called the shooting justified, in a typical, well thought out and planned full damage control, falsely claimed that LaShedica charged at her own sister and officer Simmons with the knife, a version of the events which LaShedica's mother Katrina Perkins said was a lie by the Rochester Police Department in an attempt to cover up her daughter's shooting. 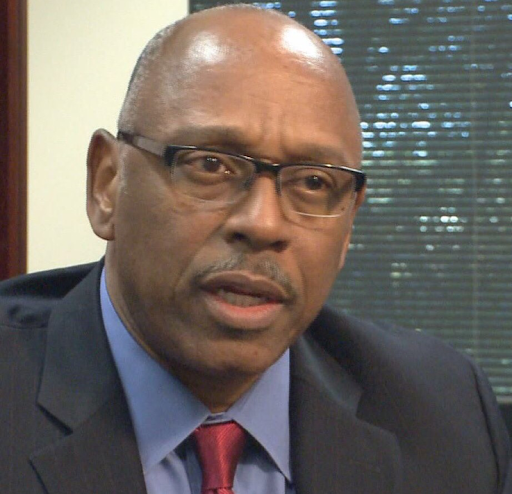 A short time after shooting LaShedica, Mark Simmons was promoted.

In fact, in the years that followed LaShedica Mason's shooting, Mark Simmons not only committed, but also ignored countless incidents of abuse by his overwhelmingly white police force.

Simmons, just like every other minority Rochester, NY cop, including Gary Moxley, Henry Favor, and Ron Singletary, has literally looked the other way, and in many cases has covered for the atrocities and injustices committed by his white brothers and sisters in blue, including the executions of innocent blacks snd Latinos by white RPD cops.

Hence, the classic and timeless phrase made famous by Ice Cube more than 25,years ago:

"Black cop showing out for the white cop." 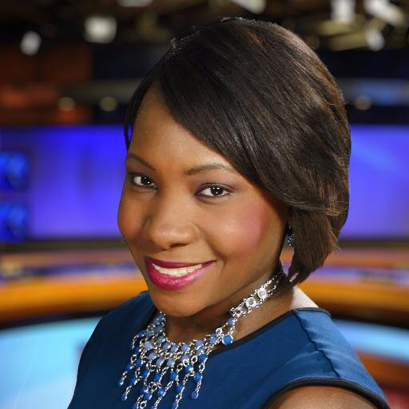 But what's really interesting about 13WHAM News reporter Alexis Arnold's interview with Mark Simmons and the other RPD Lieutenants is that not once during entire the interview, did Alexis Arnold bring up a very disturbing incident where white Rochester, NY Police officers arrested two of Arnold's colleagues, who like her, are also African-American.

With plenty of white television news reporters covering the protest, white Rochester cops singled out the only two black reporters there. 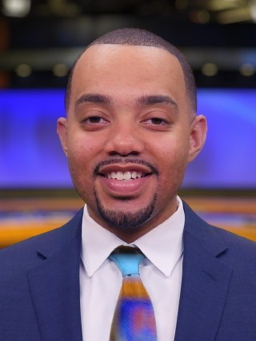 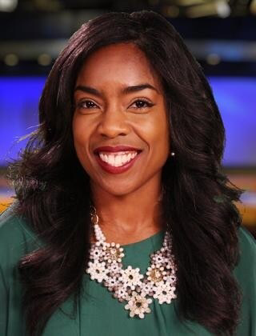 Video of the two black reporters being handcuffed by white RPD cops was plastered all over social media, and outraged many, including 50-year veteran 13WHAM news anchorman Don Alhart, who was covering the protests live on air from the news anchor desk.

"Ah come on this is a journalist doing his job out there," Alhart said as a live news camera panned and 13WHAM reporter Justin Carter was seen handcuffed.

"Where is our police chief and where is the Mayor," Alhart continued, as the camera showed 13WHAM reporter Carlet Cleare in handcuffs. 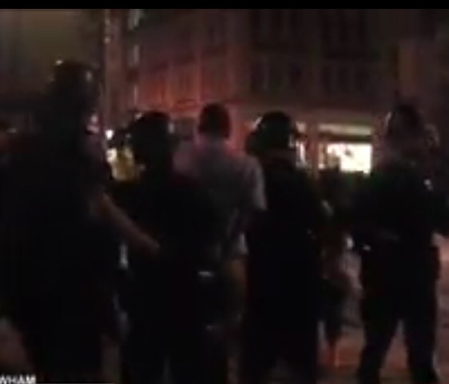 Below: 13WHAM News Reporter Carlet Cleare is Led Away in Handcuffs  by Rochester, NY Cops 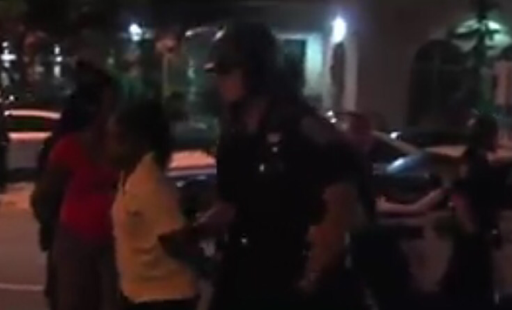 Which is actually sad, because had Carter and Cleare not been members of the media, they would have sat in jail and they'd be still fighting bullshit charges.

In a sea of white television news reporters and journalists, Justin Carter and Carlet Cleare were the only black reporters covering the protest, and they're arrests by white Rochester, NY cops proved what I've been saying for well over 20 years.

The Rochester, NY Police Department has a long and disturbing history of profiling and targeting African-Americans and Latinos.

Oh yeah, and as for Rochester, NY Police Lieutenant Ron Singletary, he used to be the RPD's spokesman.

In other words, he was that token black cop who the Rochester, NY Police Department would send out to face the bright lights of the television news cameras to lie and justify senseless and unjustified executions of innocent blacks and Latinos.