Obama-style vs. Trump-style in Face of Terror 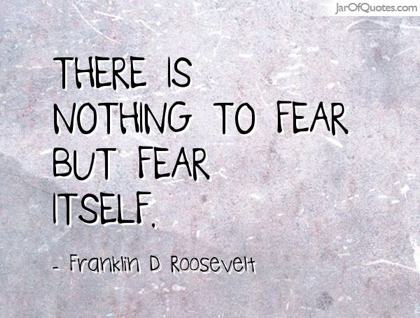 In addition: realistic (you can never eliminate all terror acts, therefore do not allow "the perfect to defeat the good," do not allow unrealistic goals keep us from achievable ones)... not giving "diplomatic recognition" to ISIS by routinely using "Islamic terrorists" to describe them...not playing into Al-Qaeda's and ISIS's apocalyptic visions of glory by seeming to be at war with Islam in general...killing bin Laden...using drones to kill vetted terrorists (unfortunately some civilians killed as well, but increasingly improved targeting).

Trump-style: afraid, fear-mongering, chaotic message, rushed policies, poor communication and confusion, prejudice as guiding principal, unrealistic, playing into ISIS's hands by "giving them too much power" by over-emphasizing religious aspect, positing them as vanguard of Islam ("Muslims hate us" he has stated, conflating Jihadists with Muslim in general), ego-based and grandiose, (when terror act occurs, his first impulse is to say "I told you so, I predicted it, this vindicates me") --- un-American!

(Note: I am well-aware that FDR failed miserably in keeping to his above-cited words, when he placed Japanese-Americans in internment camps on our west coast during WWII…his words still stand, they generally guided our fight against the forces of facsism in WWII, and are as pertinent today as then.)

MJ will be a regular contributor on The Davy V.  Blog.
Please be sure to check back to read his column.