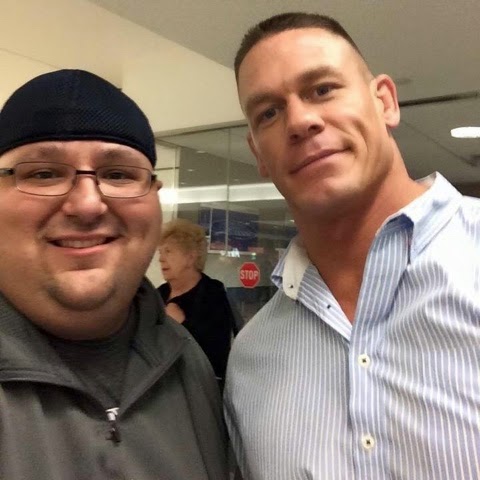 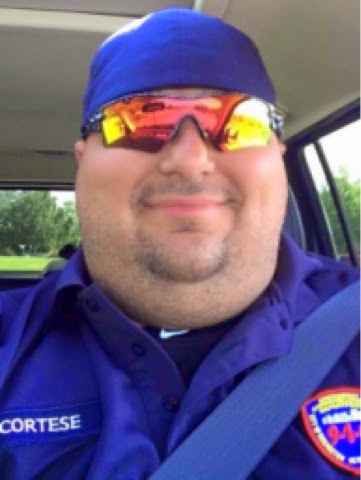 Below: Jason Cortese with Rochester, NY Police officer
Anthony DiPonzio, who was shot in 2009 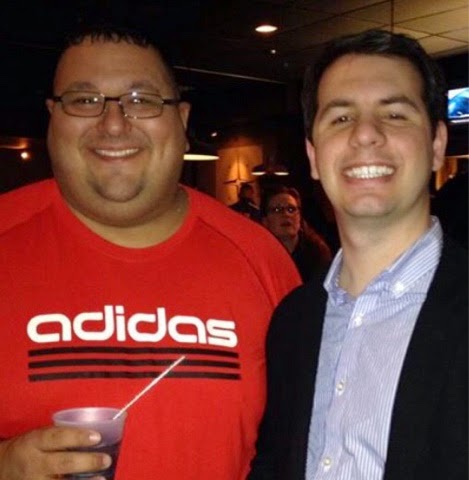 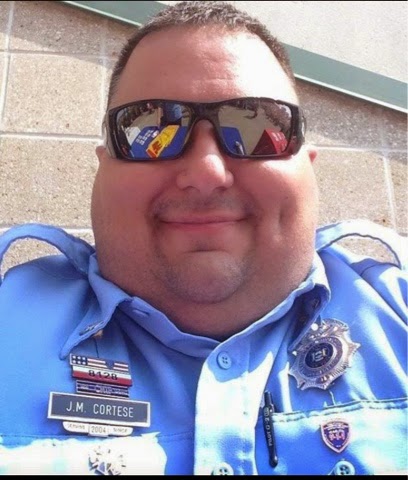 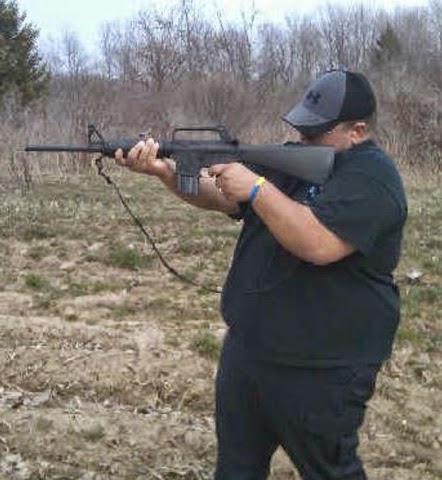 Jason Cortese being led out of the U.S. Federal Court House in Rochester, NY in handcuffs 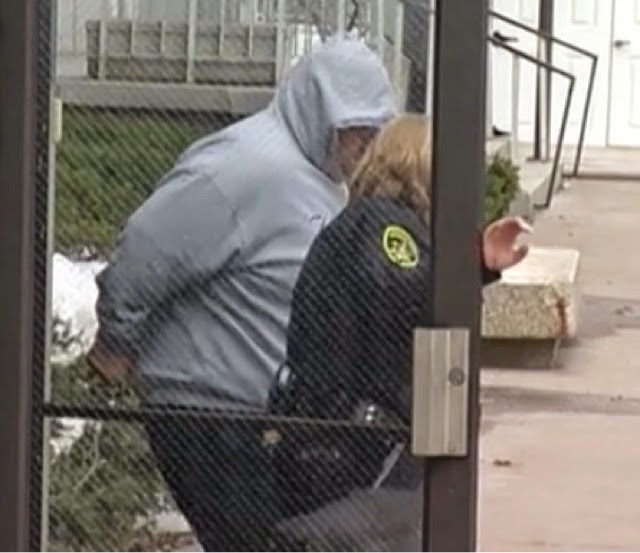 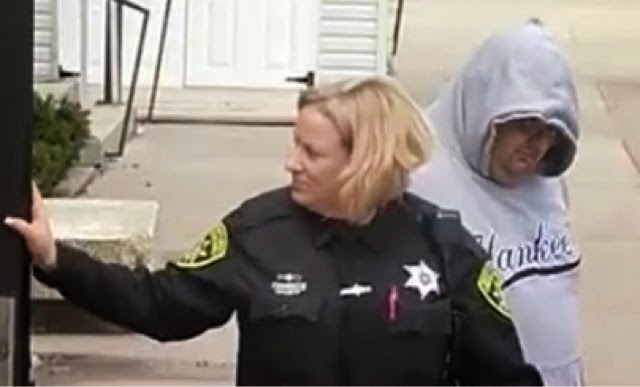 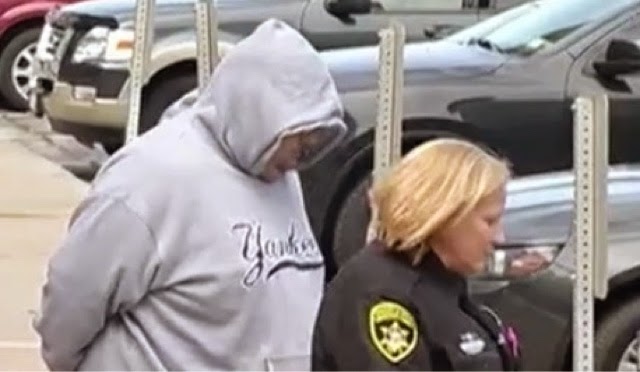 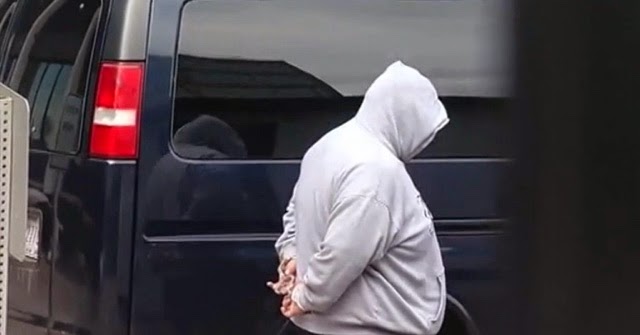 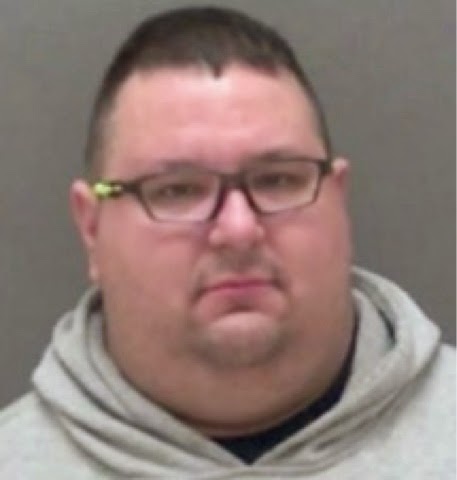 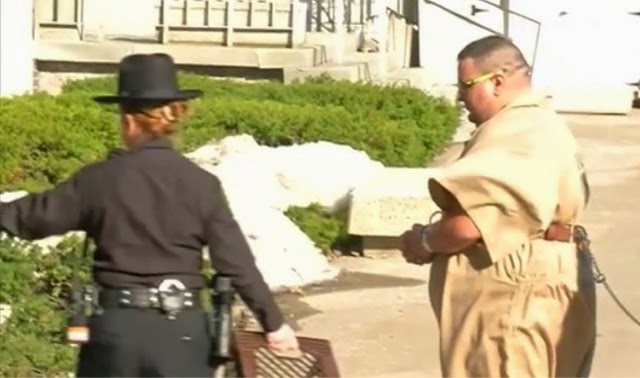