New Jersey Cop Pedro Abad Posts Photo Of Jack Daniels Shot Glasses on Instagram, Hits Strip Club, Gets Behind Wheel, Drives Wrong Way, and Smashes Head On Into Tractor Trailer, Killing Fellow Officer (UPDATED: Cop Had Thing For Posting Photos of Alcohol on Social Media, and Had a DUI and Eight Prior Crashes 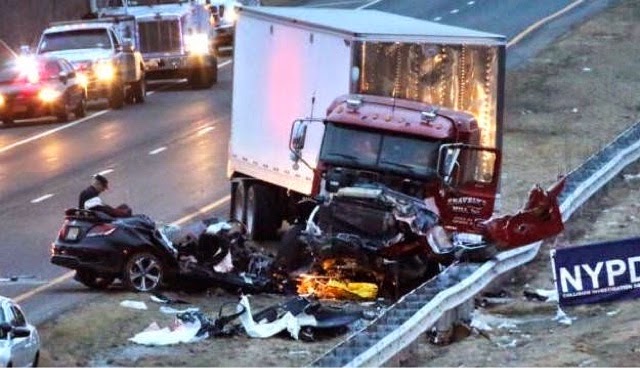 Linden, New Jersey Police officer Pedro Abad, who drove the wrong way on a New York expressway, before crashing head on into a tractor trailer, killing two men, including a fellow Linden Police officer, had eight prior accidents and a DUI on his record.

In October of 2013, a judge suspended Abad's drivers license was for seven months for a February 2013 accident in Rathway, New Jersey which involved alcohol.

In that accident, Pedro Abad refused to submit to a sobriety test.

In the last 10 years, Pedro Abad has been involved in a total of six accidents.

And just four months after the February 2013 crash in Rathway, New Jersey, Pedro Abad was involved in yet another accident, making it eight crashes.

The March 20th head on crash was Abad's ninth crash.p

Not surprising really, considering it's clear Abad had a serious drinking problem.

I mean, just look at the photo of his bedroom below, in a basement, where several bottles of liquor can be seen next to his bed.

What I don't understand is how the Linden, New Jersey Police Department hired this guy in the first place.

Were they that desperate?

Read my original story below.

A Linden, New Jersey Police officer is dead, and two more were critically injured, after one of them, Pedro Abad, hit a tractor trailer head on after a long night of drinking which included a stop at a strip club.

Just a few hours before the crash, Linden Police officer Pedro Abad posted a photo of several Jack Daniels shot glasses with the caption "Jack Daniels Fire on the house."

The 27-year old Abad then got into his Honda Civic along with fellow Linden Police offcers Frank Viggiano, and Patrik Kudiac, as well as a friend, Joe Rodriguez.

Moments before Abad smashed into the tractor trailer, a witness tried to warn him by flashing his lights at Abad.

"I kind of pulled to the side, I kind of slowed down, I tried to warn them with the lights," said the witness, who was not identified, adding,  "When I heard afterwards there was an accident, I kind of in my mind thought it was those guys."

Another irresponsible, immature cop, who failed to abide by a code of ethics which demands that he ALWAYS comport himself in a responsible manner.

Can you imagine, if instead of a tractor trailer, this drunk cop had crashed into a minivan with young children inside?

One thing for sure, Linden Police officer Pedro Abad sure liked to drink, and post photos of alcohol on Instagram.

In fact, I'd say it's pretty clear that Linden, New Jersey Police officer Pedro Abad had a serious drinking problem.

Check out the photos below, including all the bottles of liquor Pedro Abad kept next to his bed. 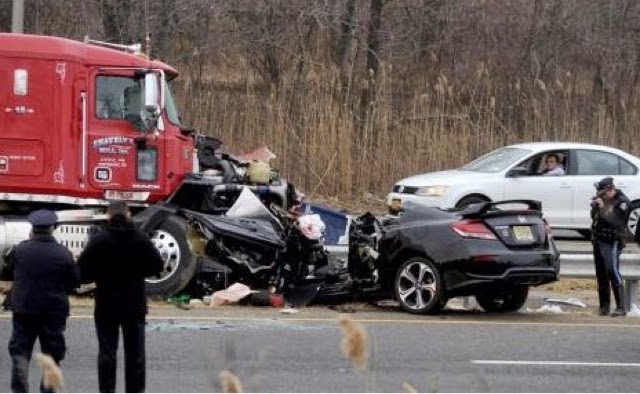 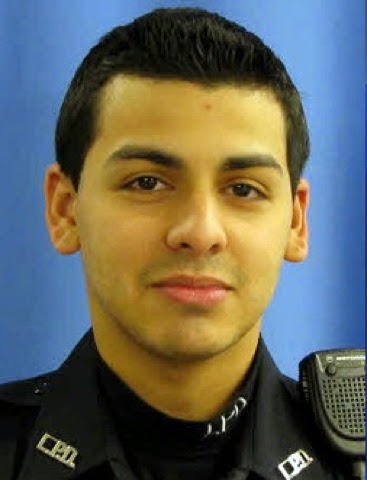 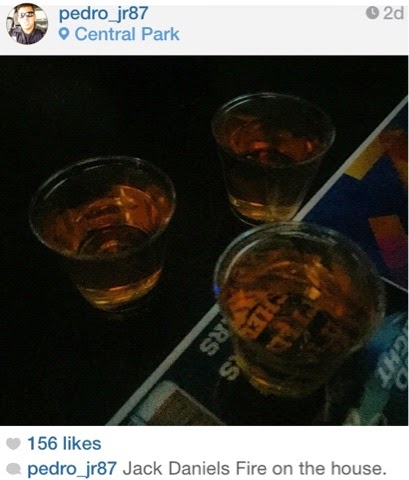 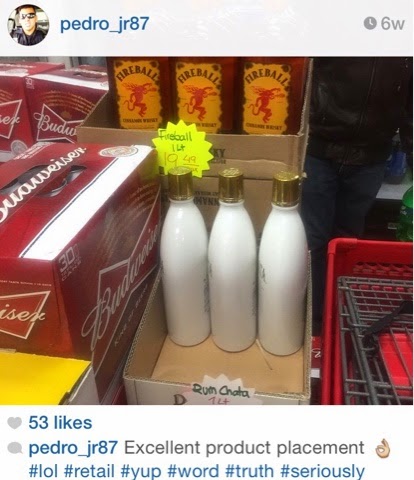 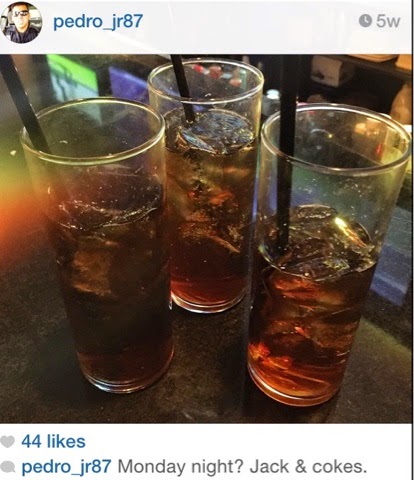 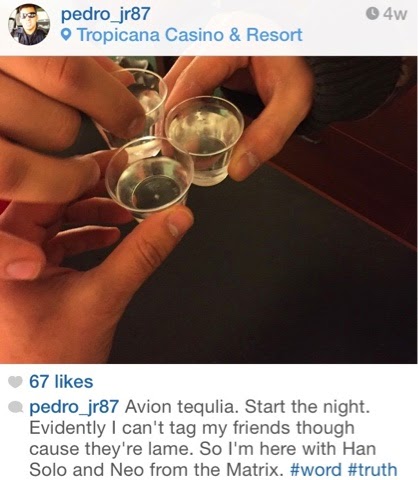 Pedro Abad's room.
Notice all the bottles of liquor next to his bed. 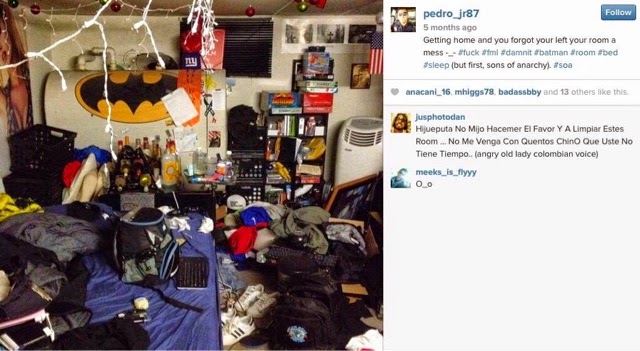 Closeup of bottles of liquor next to Pedro Abad's bed. 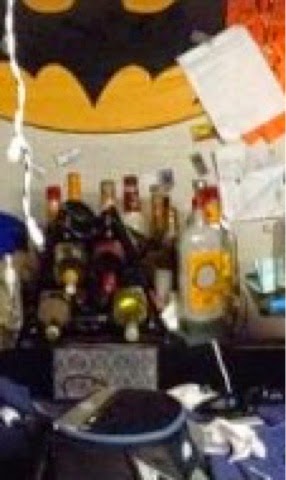