EX-CON: Former Irondequoit, NY Cop Chad Rahn
By Davy V.
Chad Rahn, the former Irondequoit, NY cop turned ex-con after being convicted of giving confidential information to a drug dealer, which resulted in the drug dealer seriously beating a man who called police to report him, has been arrested again.
Chad Rahn, who was released from prison in 2012, was arrested by Greece, NY Police on burglary and grand larceny charges which occurred on April 9th.
He is being held on $7,500 cash bail, or $15,000 bond.
If the name Rahn sounds familiar, it should.
Chad Rahn's father, Merritt Rahn, is a former Rochester, NY Police officer and Greece, NY Police Chief who was convicted of attempting to cover-up Greece, NY Police Sgt, Nick Joseph's hit and run in 2008 which seriously injured a young pregnant mother, rupturing her placenta, and forcing her to deliver her baby prematurely via an emergency C-section.
Nick Joseph was high on cocaine and alcohol when he crashed into Alexis Sharpe's car on Interstate 390 North, in Greece, NY.
Merritt Rahn also lied about a background check when he hired Gary Pignato, also an ex-Rochester, NY Police cop who was fired amd eventually landed a job under Rahn, in the Greece, NY Police Department.
Pignato was also convicted on charges that he coerced women into having sex with him or face being charged with crimes which included violation of their probation.
Click the link below to read my full piece on the Greece, NY Police scandal which resulted in the convictions of Nick Joseph, Gary Pignato, and Merritt Rahn.
http://davyv.blogspot.com/2012/11/disgraced-ex-chief-of-greece-ny-police.html 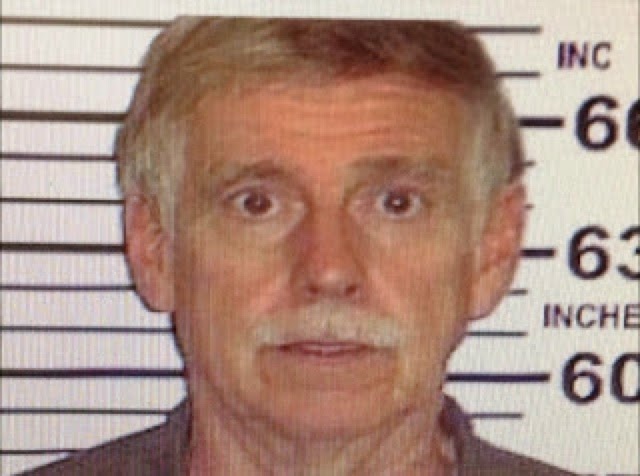 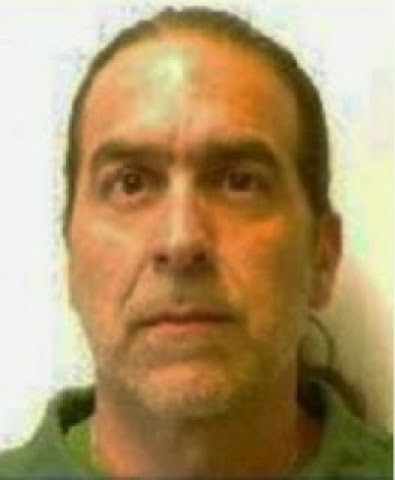 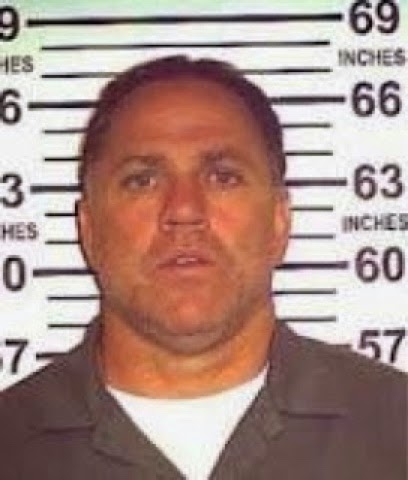 That's me on the right with my dad Mario Vara, and Judge Provenzano
when my dad became a U.S. citizen.
For the past 20 years my work has centered around exposing police misconduct and corruption.
Most recently, I exposed an Irondequoit, NY Police Detective, Jim Frascati, for posting disturbing racist posts on social media against African-Americans and Mexicans.
As a result of my exposing Detective Frascati right here on this blog, he was fired, and a 911 Deputy Director was suspended without pay after he also posted racist comments on Detective Frascati's original post.
As an activist, my goal is to put a spotlight on incidents which mainstream news media often ignores.
So why do I do this, you may ask?
Well, my story begins as the son of a Cuban immigrant, who left his homeland in search of a better life for his family.
And it's that story, my Dad's story, which I want to tell through my film, "A Promise to My Dad."
But I can't do it alone.
I need your help.
'A Promise To My Dad' is a documentary film about a promise I made to my father at his wake, after my father committed suicide.
The short film explores the life of my dad, Mario Vara  as he leaves Cuba with my mom and older brother in 1968, in search of freedom and a better life for our family.
After moving the family to Rochester, NY, my father realizes that despite the promises of freedom and liberty that a life in America can bring, the harsh reality is that there are many injustices as well.
In fact, my dad would soon face very similar 'police state' tactics, as the ones he escaped his homeland for in the first place.
"A Promise to My Dad" highlights an incident in the 1980's, when Rochester Police officers Mark Mariano and Randall Benjamin kicked down the family's door, illegally entering our home, terrorizing me and my family at gunpoint.
As a result of that incident, my dad becomes outspoken against police abuse and misconduct.
Unlike many Americans who take their rights for granted, my dad took a stand to denounce law enforcement violating U.S. citizen's civil rights.
Having lived a communist dictatorship, my dad knew all too well what it was like to live in a totalitarian police state, where simply expressing one's dislike for Castro and his government could land you in prison.
My dad was passionate in his denouncement of rogue cops abusing and violating citizen's civil rights in the U.S.
As a teen, I would tag  along with my dad accompanying him to community meetings, rallies, and marches where he, along with other citizens demanded accountability from those whose job is to serve and protect, as well as the elected officials whose job it is to keep them in check.
'A Promise To My Dad' features me telling my dad's story, including talking about my father's depression and how it led to him committing suicide in 1993, after the Rochester, NY Police Department targeted my father through a series of selective harassment and intimidation tactics.
'A Promise to My Dad' follows me as I struggle to keep the promise I made to my dad, to continue his work against police misconduct and corruption, while at the same time trying to find my own identity as a young man, then as a father myself.
Throughout the film I will talk about my own struggles with depression, my father's suicide, and the effects that my work has brought to me and my family, including my children being stalked and receiving death threats.
One example of this came in August of 2014, when an ex-con who is known to work with Rochester Police as a paid confidential informant (C.I.) was captured on a store's surveillance video threatening to murder, and decapitate my 5-year old daughter.
Despite the video clearly showing the individual threatening to kill and decapitate an innocent child, Rochester Police and the Monroe County, NY District Attorney's office, including D.A. Sandra Doorley, refused to charge the individual.
Please support my film "A Promise to My Dad" by making a donation.
Making a donation is easy.
Just click on the link below which will take you to my blog.
Once there, click on the 'Donate' icon located at the top right of the page and follow the easy steps.
All donations are secure through PayPal.
Any donation over $35.00 receives a free 'A Promise to My Dad' t-shirt.
Just be sure to include your address when making your donation.
Click link below:
http://davyv.blogspot.com/2013/09/a-promise-to-my-dad-will-tell-my-dads.html
Follow me on twitter
https://twitter.com/davyvara
Posted by Davy V. at 4:28 PM