NYPD Thugs With Badges: "If You Don't Like It, You Can Sue." After Illegally Entering Family's Apartment, Pushing Mother and Daughters Aside 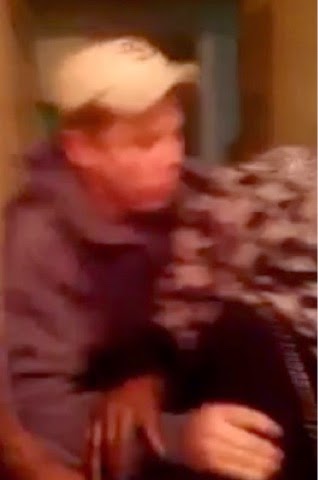 "If you don't like it, you can sue," that's what an NYPD cop told a mother after he and several other NYPD GANG members pushed the woman and her young daughters out of the way, illegally entering their 11th floor Park Avenue apartment Thursday without a warrant.

It all started when NYPD undercover cops knocked on the apartment door, and insisted that they were looking for a fugitive who they say they were told was inside.

The video below shows the thugs with badges push right past the family, despite the woman and daughters telling them they could not enter their home.

But the thugs didn't care.

They bullied their way into the apartment as the family video recorded the entire incident on several phones, and illegally searched every single room.

To add insult to injury, as the thug cops are leaving, one of the NYPD bullies tells the woman, "Thank you for your cooperation."

For years I've been telling folks that Facebook has a working relationship with law enforcement.

That seems to be the case here.

Also, there have been several comments on social media regarding Ms. Pinkston's lsnguage.

First of all she was upset.

You would be too of a gang of thugs wearing badges terrorized you and your family and trampled on your civil rights pushing past your family to illegally enter and search your home.

It's sad that anyone would even have an issue with any curse words used by the family, while overlooking the real issue that the U.S. is becoming more and more of a police state every single day.

You can watch the video below. 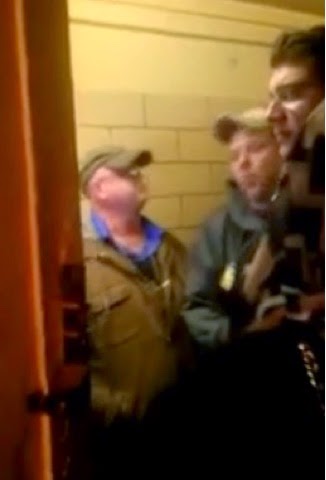 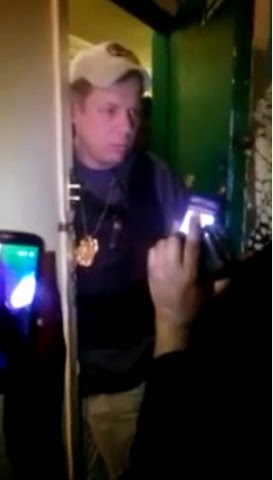 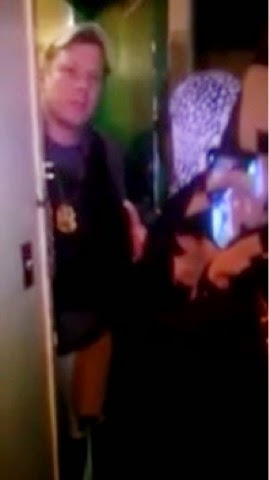 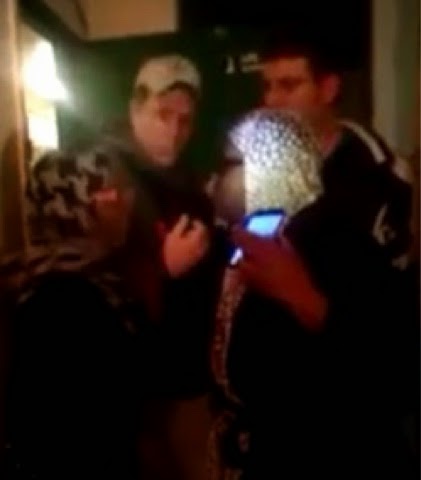 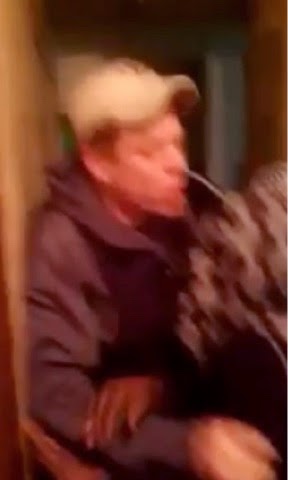