Is South Carolina Judge James B. Gosnell a Racist? 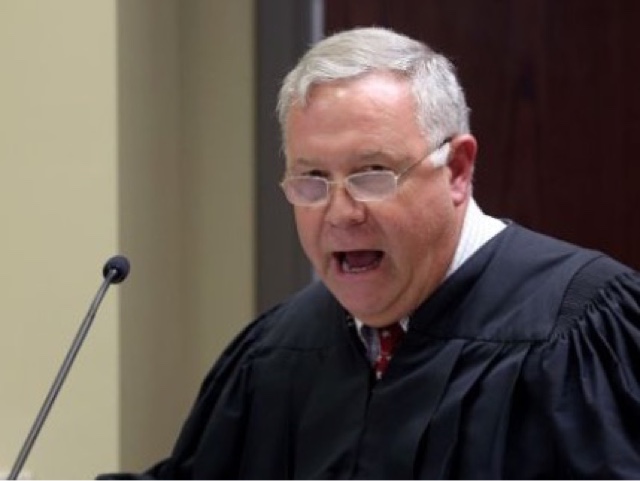 Judge James B. Gosnell
By Davy V.
Judge James B. Gosnell, the judge who presided over the bond hearing for Dylan Roof, the white 21-year old who walked into Emanuel AME Church in Charleston, South Carolina and executed 9 innocent Black church mmembers who had welcomed him into their prayer meeting, is coming under heavy criticism for comments he made during the hearing.
Friday afternoon, Dylan Roof appeared via video conference at a bond hearing, wearing a jail inmate jumpsuit a few sizes too big, with two armed officers standing guard behind him.
As family members of the deceased expressed their pain over losing their loved ones, as well as their forgiveness, the thin Roof with a bowl haircut showed no emotion whatsoever.
Judge Gosnell set bond at $1 Million dollars, and Roof was escorted out by the armed guards.
But it's what's Judge Gosnell said during that bond hearing, as well as his history, that has a lot of people wondering if he should have presided over the bond hearing of a white man who shot and killed 9 African-Americans, in the first place.
Referring to Dylan Roof's family, a visibly angry Judge Gosnell said "we also have victims on the other side."
Judge Gosnell added, "The Roof family didn't ask to become a part of this tragedy, and they will need help too."
Now, it'd be hard to argue that Roof's family must be going through a hard time.
I mean ther son after all, is a racist mass murderer.
But especially given Judge Gosnell's history, I question exactly what was he trying to say by his comments.
Comments which seemed out of place, and in poor taste.
Especially when family members are expressing their pain over losing loved ones at the hands of a racist murderer.
Family members who will never get to hold and talk to their loved ones, like Dylan Roof's family will get to hold and talk to him.
In 2003, Judge James B. Gosnell was publicly reprimanded for an incident where he used the word "nigger" when addressing an Afrucan-American defendant.
During a bail reduction hearing, Judge James B. Gosnell was speaking to the black defendant, when he told the man, "There are four kinds of people on this world, black people, white people, red necks, and niggers."
Judge Gosnell later told a disciplinary counsel that he made an "ill considered" statement in an attempt to get the young man to change his life.
The disciplinary panel also ruled that Judge Gosnell showed favoritism to a fellow judge who was arrested on suspicion of driving under the influence.
Despite the law requiring anyone arrested for any DWI or suspicion of driving under the influence, to stay in jail overnight, Judge Gosnell drove to the jail to set a bond for Judge Joseph Mendelsohn at 2:30 a.m.
Judge Gosnell then told officials at the jail to make it look like the bond was set at 8:00 a.m., instead of 2:30 a.m., when Judge Mendelsohn was released.
I don't know about you, but Judge James B. Gosnell sounds like a down South Good Ol' Boy.
The kind who keep their white hood in the glove compartment of their pickup truck. 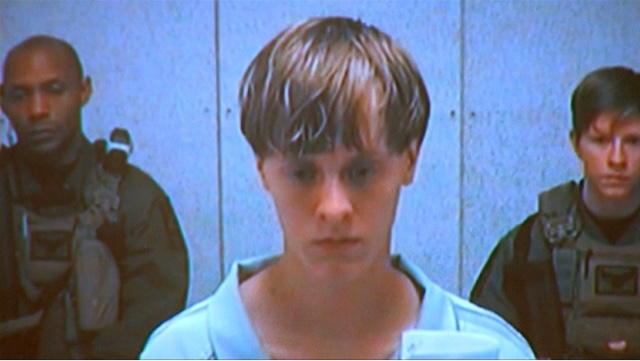 Dylan Roof at his bond hearing
Dylan Roof, the face of evil. 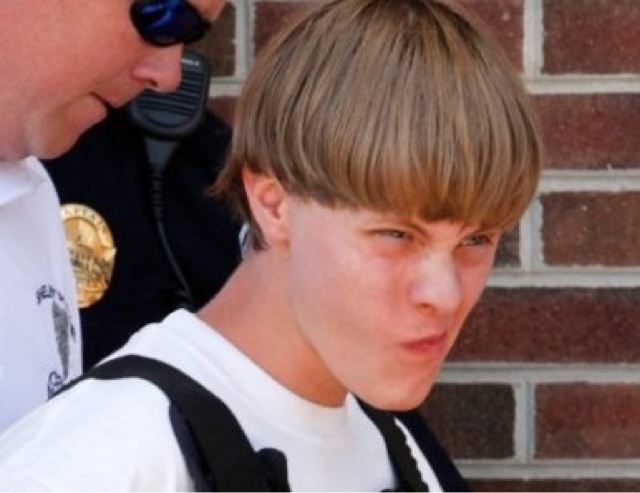 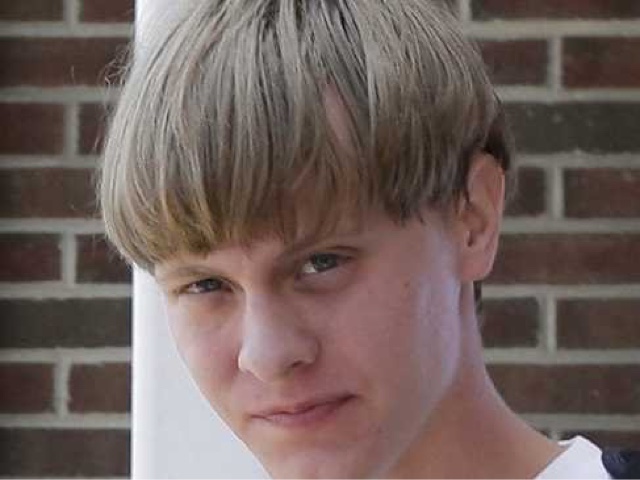 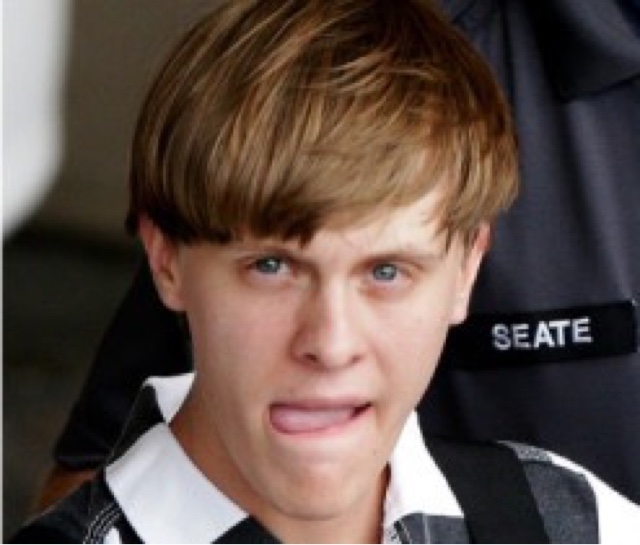 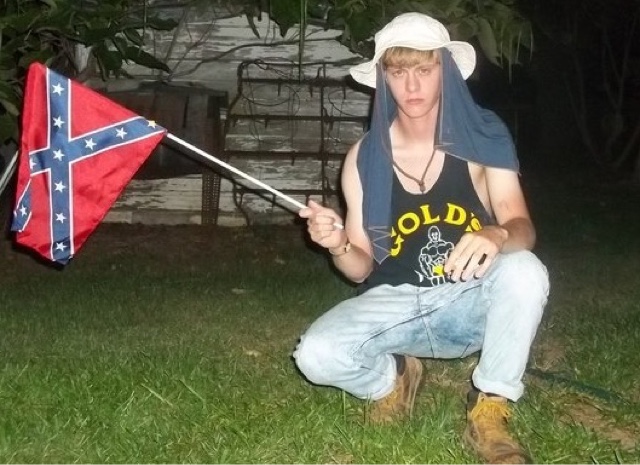 Dylan Roof holding up a confederate flag
Follow me on twitter
https://twitter.com/davyvara
Posted by Davy V. at 7:30 AM