Family Wants Answers From Monroe County, NY Sheriff's Office After Father Is Taken Off Suicide Watch And Is Found Hanging In Jail Cell 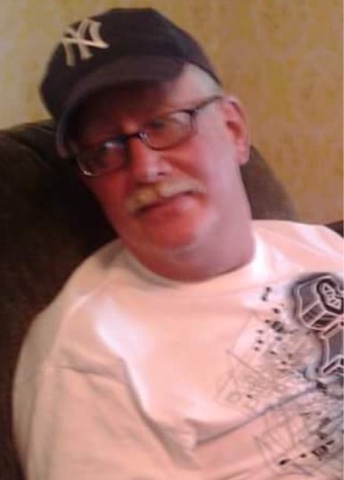 Frederick Elliot Mann
By Davy V.
The cement walls and steel bars inside the Monroe County Jail in downtown Rochester, NY hold a lot of secrets.
Brutal vicious beatings of inmates by jail deputies, as well as very questionable suspicious deaths of inmates.
One such death was that of Kevin Sylar, a young black man.
Sylar was arrested in 1998 by Rochester, NY Police.
Charged with robbing a corner grocery store, Sylar was handcuffed and searched by Rochester Police, as is standard practice, before being placed in custody.
What happened next, shortly after Sylar arrived at the Monroe County Jail, is just one of the many secrets at the jail, that to this day, remain unanswered.
According to the Monroe County, NY Sheriff's Office, as Sylar was being booked, he reached in his waistband, pulled out a gun, and shot himself in the head.
How could someone who was searched by police before arriving at the jail, pull out a gun from his waist and kill himself?
Well, many, including myself never bought the Monroe County, NY Sheriff's Office story.
Simply put, their story doesn't add up.
Like Pedro Sanchez.
Pedro Sanchez, was an inmate at the Monroe County Jail.
According to the Monroe County, NY Sheriff's Office, Pedro Sanchez was "beaten" by other inmates.
But the Monroe County, NY Sheriff's Office never notified Pedro's family.
They didn't notify his family that he was beaten, or that he was taken to Rochester General Hospital for his injuries.
After being treated for his injuries, Pedro Samchez was returned to the Monroe County Jail.
The next day, Monroe County Sheriff's deputies said they noticed new "injuries" on Sanchez.
Sanchez was taken to Rochester's Strong Memorial Hospital, where he died.
And still no one notified Pedro's family.
Pedro's family learned of their loved one's death from news media reports.
What really happened to Pedro Sanchez?
The jail walls and bars know.
But they're not talking.
It's happened yet again.
Frederick Elliot Mann, a 61-year old mentally-ill Rochester man, was a resident of a group home facility.
Last month, Rochester, NY Police arrested Mann after a resident at the group home said Mann assaulted him.
Mann was issued an appearance ticket, but missed his court date, so the judge issued an arrest warrant, commonly referred to as a bench warrant, for Mann.
Once in the Monroe County Jail, Mann was placed on suicide watch, but according to Mann's son, he was taken off on July 7th.
Frederick Elliot Man was found hanging in his cell the next day.
On July 8th.
And his family wants answers.
And they deserve answers.
"We were told that he attacked or assaulted someone approximately a month ago, which was strange enough because he had never been even remotely violent to anyone, Mr. Mann's son, Ken Mann told me.
"He hadn't had more than a speeding ticket in forty years, never was charged with a prior crime in his life."
"He missed his court date and the judge issued a warrant so he was arrested soon after," said Mann.
"Being a mental health patient I always assumed that someone who committed a crime would be transferred to a hospital but I guess not."
"The Monroe County Sheriff's office contacted my brother Wednesday the 8th to say that he was found hanging in his cell that morning."
Sadly, Frederick Mann was supposed to be released from jail today, July 13th.
"They said he was to be released on the 13th and that he knew that, but at some point they decided to put him on a suicide watch and he seemed fine so they took him off of the watch," said Ken Mann.
"They said he was getting all of his meds while there but the day he was taken off suicide watch, that night was when they say he hung himself."
Ken added, "We were told that they were really surprised that he did this and that they were sorry and not to worry that there would be a thorough investigation, we can't get his property because of the investigation, we really wanted to know if he left a note or because he was there for a month with nothing to do we figured he must have written something, anything that might tell us what he was thinking about around the time this happened," Ken said.
"If it wasn't something intentionally done to hurt him it was at least neglect to leave him alone knowing he had a mental health history."
I will be updating this piece soon. 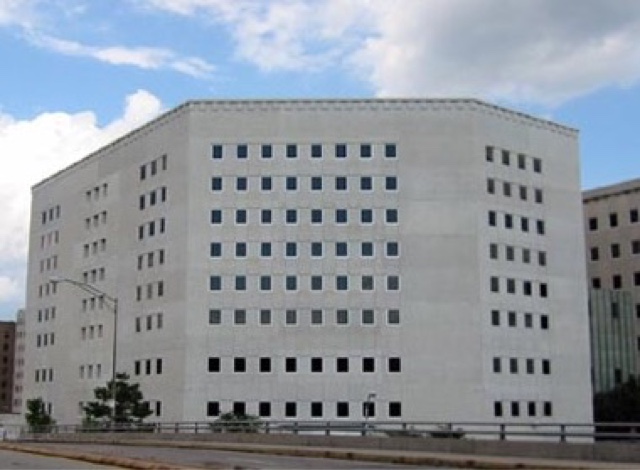