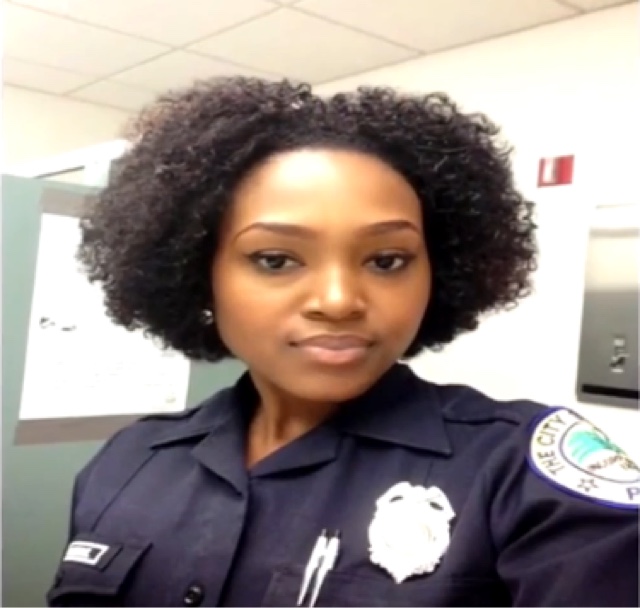 Miami Beach Police officer Lavont Flanders, Callum's partner in the adult film business, and a cameraman was also convicted in the federal case against Callum.

For years, officer Raymonvil has managed to keep her x-rated side gig on the low.

Now those of you who have followed my work for a while, know that I'm not a fan of Corporate-America run mainstream news media.

Especially of the way they often spin stories of police misconduct and corruption in order to help police, and protect their working relationship with law enforcement.

It's what I call the "Don't bite the hand that feeds you" code which mainstream news media subscribes to when it comes law enforcement.

Simply put, mainstream news media depends on law enforcement to feed them scraps of info., tips, etc., include them in press conferences, and to overall keep them "in the loop" when it comes to news stories, so they will do whatever they can to protect cops.

It's a relationship which mainstream news media very carefully protects.

But when it comes to Bob Norman, this guy is the real deal.

And he has COJONES.

Bob Norman reminds me of Al White, an investigative reporter who worked in my hometown of Rochester, NY during the 1980's.

And like Al White, Bob Norman is not afraid to go after corrupt politicians and public officials.

I've included a link below which shows Bob Norman walking up to Raymonvil, news cameras rolling.

Be sure to check it out.

A police officer is supposed to conduct themselves in a professional manner.

On or off duty.

After all, law enforcement is a position of public trust.

There's this thing called "The Police Officer's Code of Ethics."

Here are just a couple of excerpts:

- "I will keep my private life unsullied as an example to all."

- "Honest in thought and deed in both my personal and official life."

- "I recognize the badge of my office as a symbol of public faith, and I accept it as a public trust to be held as long as I am true to the ethics of the police service."

I think Miami-Dade Police officer Sabrine Raymonvil forgot about that part.
Or perhaps, as many other law enforcement officers who tarnish their badge and the entire law enforcement community with their abuse of power, misconduct and corruption, she just doesn't give a shit.
CLICK LINK BELOW TO WATCH BOB NORMAN'S REPORT
http://www.local10.com/news/miami-police-officer-performed-in-pornographic-movies/34103590 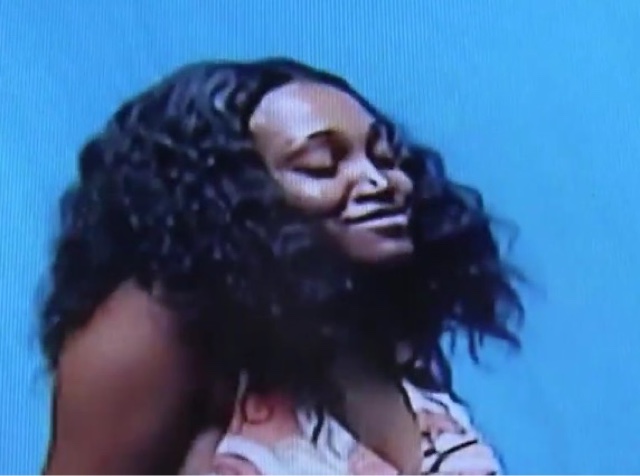 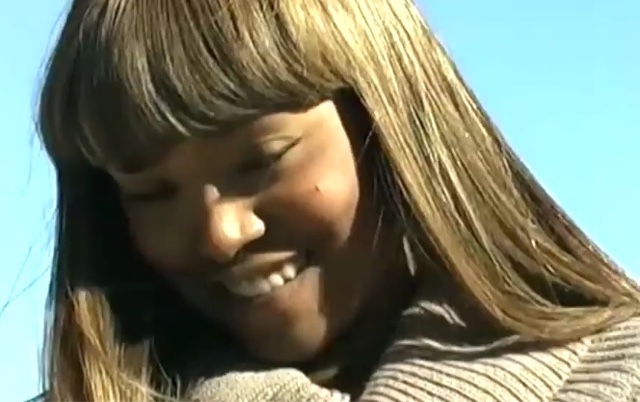 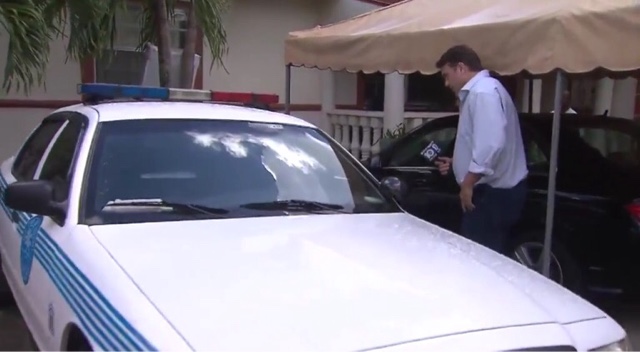 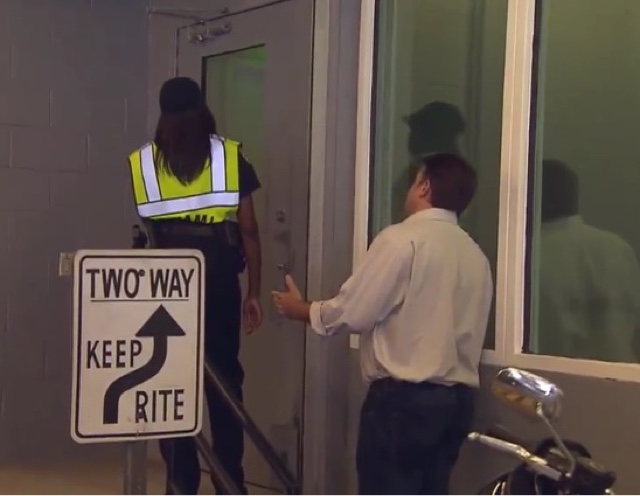 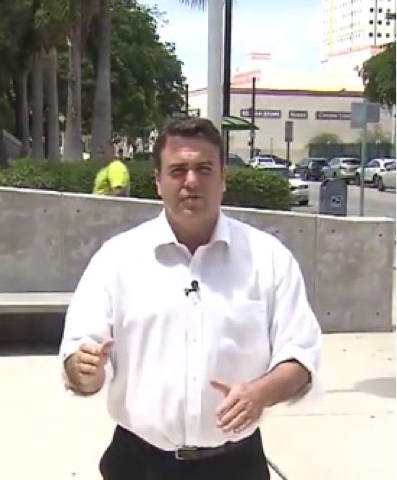