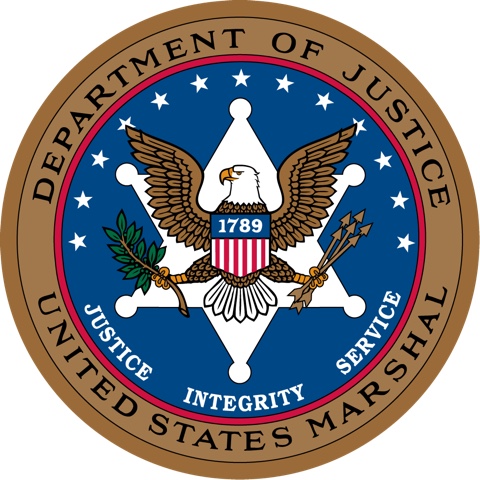 The United States Marshal Service is investigating itself after one of their own was caught having sex on the roof of a Pennsylvania Federal courthouse last week.

The incident, or should I say the interaction, took place on the rooftop of the Ronald Reagan Federal Courthouse, in Harrisburg Pennsylvania.

Worried that there may have been a security breach situation going on, a tenant in a nearby apartment took photos of the couple having sex.

What kind of country are we living in, when a member of our government's law enforcement which lists the words "JUSTICE", "INTEGRITY", and "SERVICE" as their motto, can't screw someone on the roof of a federal building, and get some privacy, without some citizen  taking photos?

As for that citizen who snapped the photos, well they can rest assured that the U.S. Marshal Service has everything under control.

According to U.S. Marshal Martin J. Pane, who would not release the employee's name, security at the Ronald Reagan courthouse is as HARD and TIGHT as ever.