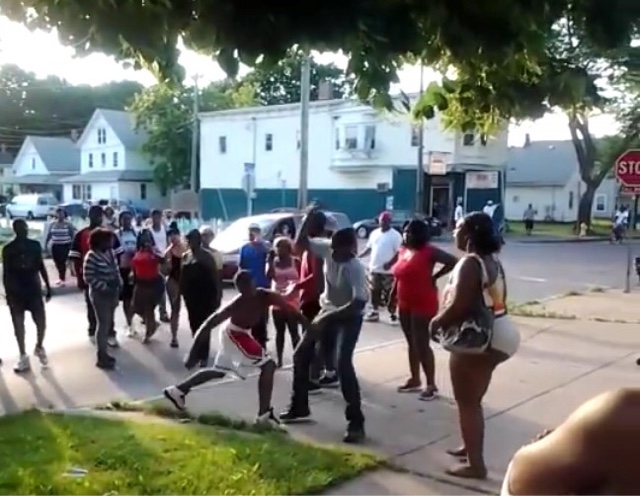 Black youths fighting on Rochester's Conkey Avenue.
By Davy V.
There's some exciting things in the works.
For one, I will soon be taking this blog to a higher level, moving away from writing exclusively about issues in my hometown of Rochester, NY, and expanding beyond.
Also in the works is my first book, a podcast, and my upcoming film, A Promise to My Dad, which I need your support with. (SEE LINK BELOW), and I'm looking forward to my work and my dad's work being featured in an upcoming film by an internationally acclaimed filmmaker.
Which brings me to something that I just have to get off my chest.
I'm not really surprised that  Rochester's African-American community has steadfastly refused to support me.
But it's kind of ironic.
You see, for the past 20-plus years, I have been the only one in my hometown of Rochester, NY with COJONES big enough to stand up to and denounce senseless executions of unarmed, innocent blacks by trigger-happy Rochester, NY cops.
But I guess I understand why Rochester's black community is pissed off at me.
You see, I have called them out.
And I will continue to do so.
Let me explain.
In many ways, Rochester, NY is a slave town.
Always has been.
Always will be.
Blacks in Rochester, NY have a very much slave-like mentality.
Which is very sad considering the great work that Frederick Douglass, who is buried in Rochester's historic Mount Hope Cemetery, and who is known as the father of the civil rights movement, did for slaves.
First of all, they're scared to stand up to "the white man", (I.E.: the system, city, and county gov't) and that's why blacks in Rochester are complacent and afraid to get involved in issues affecting them, such as police misconduct and corruption.
So other folks such as me, have to do it for them.
Second of all, blacks in Rochester would rather stand in line for the release of the newest pair of Jordans, and support "the white man",Nike CEO Phil Knight, giving him their $250 than support someone who grew up right here in Rochester, in the hood, who for the past 20-plus years, has stood up to and denounced one of the dirtiest, most corrupt police departments in the country, the Rochester Police Department.
The black culture is in serious trouble, all over the country, and especially in Rochester, NY.
Absent deadbeat fathers.
Young girls having babies who are born into welfare.
Dropouts.
Drugs, and crimes,
Young Black youths getting caught up in the legal system sometimes as early as 12 years old or younger.
Black women are suffering from major identity crisis, quick to talk about "that fucking white bitch" yet want so bad to look white themselves,
Weave. (Fake hair.)
Relaxers.
Fake contacts.
Fake eyelashes.
I can go on and on, but I'll save it for my upcoming book.
So black community, you don't have to support me.
Instead why don't you support yourselves?
Seriously.
What would Dr. Martin Luther King Jr. say about the state of the black communities if he were alive?
What would he say about black women introducing their children to man after man, after man, after man?
What would he say about deadbeat absent black fathers?
What would he say about black youths trying to kill each other downtown while they video record it and upload it to World Star Hip Hop?
What would he say about black women, and men living off the system, filling up 3 or 4 shopping carts at WalMart with free food every 1st and 16th?
What would Dr. Martin Luther King Jr. say about the hashtag #BlackLivesMatter, when a cop kills a black youth, but yet black youths don't have any respect their own lives, or the lives of another black youth.
WWMLKJD?
What Would Martin Luther King Jr. Do?
Oh yeah, and don't get it twisted, I'm Latino.
So if anyone reading this wants to question my hood pass, check this out...
I was born and raised in one of Rochester's poorest, most crime ridden neighborhoods.
Ghost town.
Rochester's west side.
And I have children who are African-American and Latino.
The real question is, why aren't African-Americans in Rochester asking WTF is going on in their own culture?
Why does it take a Latino to call it like it is?
DO BLACK LIVES REALLY MATTER?
The Black community sure has a funny way of showing that #BlackLivesMatter
Click on the links below to see if Rochester's black community truly believes that #BlackLivesMatter
http://youtu.be/UOz1DI3pcjE
http://youtu.be/QBbA0FNpEuQ
http://youtu.be/hbpKkR71nks
http://youtu.be/Lew-wTbW1vg
http://youtu.be/xuzqlDntcyI
CHECK OUT #BlackLivesMatter PHOTOS FROM ROCHESTER, NY 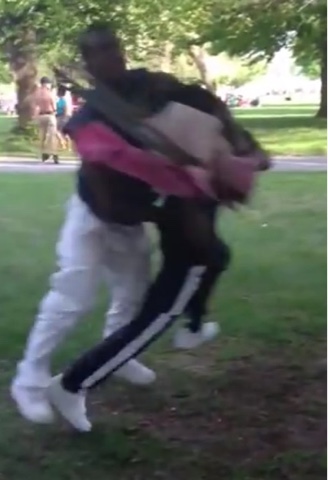 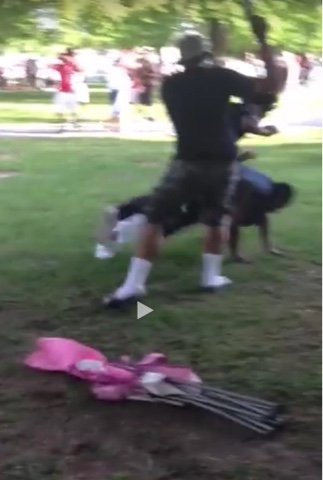 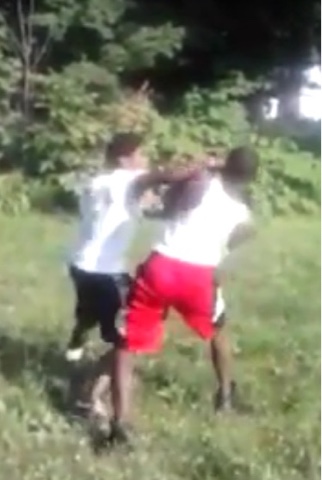 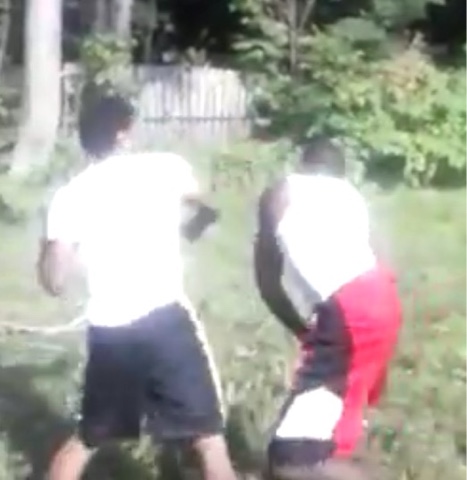