Former Rochester, NY Fire Department Recruit Alleges Racism and Discrimination; "The City of Rochester Remains a Good Ole Boys Club, and the Mayor Does Nothing About It." 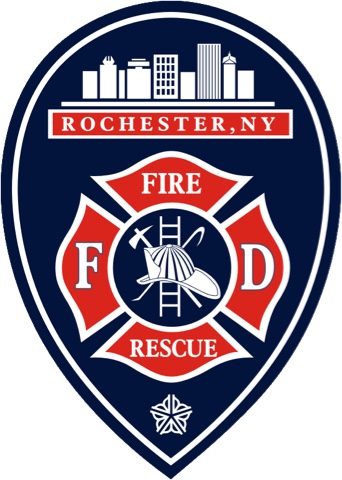 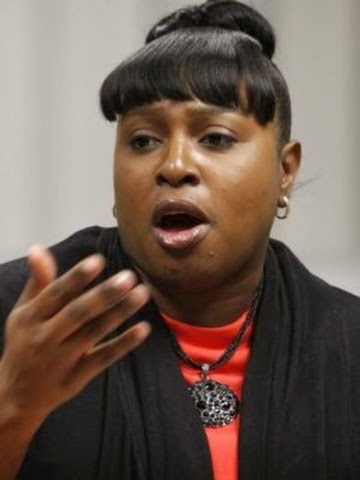