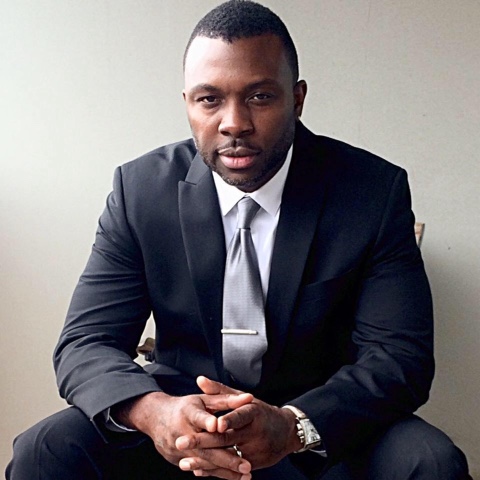 By Davy V.
It's been a crazy week for Rochester, NY filmmaker Winston Young.
First, his YouTube trailer for his latest project, "Bad Ride", a film which Winston says features several stories dealing with race relations, made quite a stir, after Rochester, NY WHAM 1180 radio show host Bob Lonsberry put his anti-black spin in full effect and insinuated that the film was racist.
The trailer for Bad Ride (See link below) shows a white Rural Metro ambulance EMT telling a fellow EMT that "No black lives matter today", when tending to a black patient onboard the ambulance.
Lonsberry suggested that white paramedics would now become a target of inner city blacks.
Appearing on Lonsberry's radio show Tuesday morning, Young explained that the trailer only shows one of several stories revolving race relations, and in no way was meant to portray EMT's in a negative light.
But Lonsberry continued to put his spin and race baiting and said that some worry that Bad Ride will make some, especially in the African-American community, think that EMTs don't want to save black lives, and that as a result, EMT's, especially white EMT's may become a target. 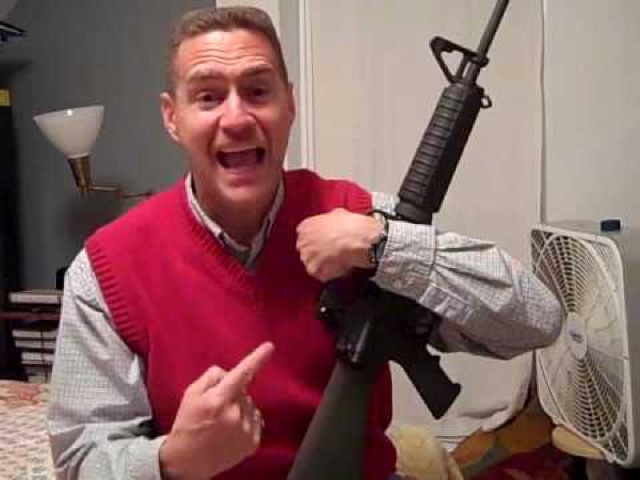 Bob Lonsberry
Young repeatedly told Lonsberry that in no way is the film against EMT's, and that in fact his film will actually help race relations.
Young also said that he has many friends who are firefighters and EMT's and in no way does he condone any violence against any first responders or law enforcement.
Which is why it's very disturbing that a firefighter, whose job is to save lives, apparently does condone violence.
Against Winston Young.
That's right.
Firefighter Matt Rombkowski, who is believed to work in the Buffalo, NY arra, took to Facebook and social media let everyone know what he thinks about Winston Young, and his film Bad Ride.
As you can see in the Facebook post below, Rombkowski writes,:
"Whoever the fuck made this deserves a bullet in the head.. Starting shit with our EMS is gonna make the blacks think that now the EMS system is against them now.. This is nothing more than a racist fucking film where the white man is the wrong man. So with that said FUCK YOU Winston young and enhanced business outlook your both pieces of tucking shit.
Matt Rombkowski's Facebook post 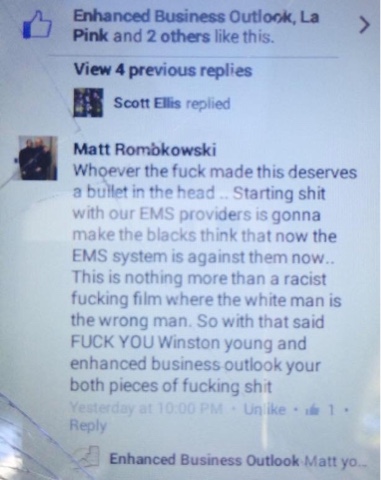 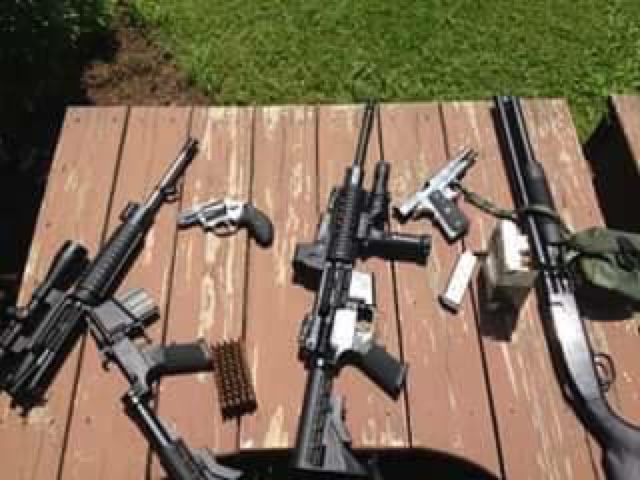 A closer look at Rombkowski's Facebook page, which he has since deleted, shows that this first responder apparently also hates gays.
An October 2010 post by Rombkowski reads:
"YANKEES SUCK!!!!! and I hope they get rocked in front of their gay fans..... and then jeter and gayrod can go T-bag each other .....FAGGOTS"
Bob Lonsberry knew exactly what he was doing.
From the moment he made an issue where there was none, to the moment that he invited Winston Young on his radio show.
He set Winston Young up.
Too bad Young didn't have smart advisors to warn him just who Bob Lonsberry really was. 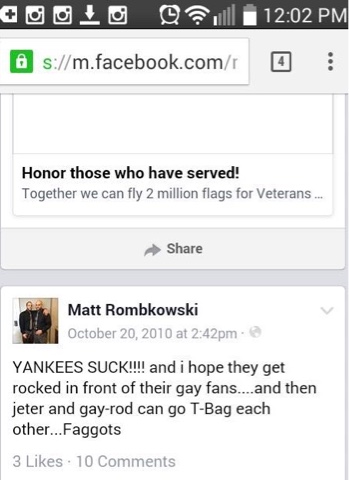 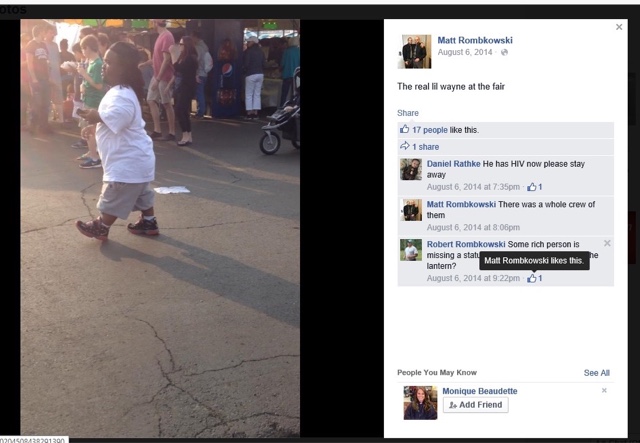