Upstate, NY Judge Who Claimed he Was Assaulted, Was Full of Shit. Literally. 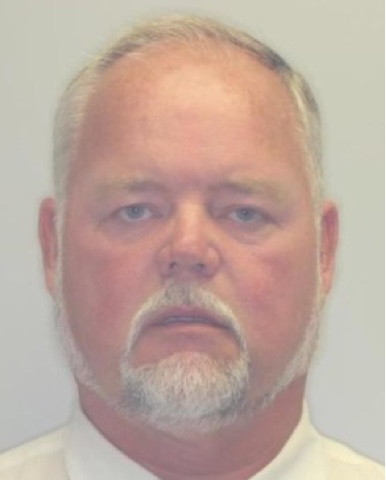 Former Seneca County, NY Judge Roger Barto
By Davy V.
It's been a while since I gave you a "WTF?" story.
Well, here's a doozy for ya'.
A Seneca County, NY Court Judge who faked an assault by kicking his own ass, in order to obtain prescription pain killer medication for his drug addiction, was sentenced Tuesday morning.
Roger Barto, 54, was convicted in August of falsifying business records, insurance fraud, defrauding the government, and falsely reporting an incident, after he lied to police, claiming that he was attacked by two men who he said struck him on the head with a toilet, when he was locking up the Waterloo, NY Village Courthouse in August of 2013.
But it turned out Judge Barto was full of shit.
No, literally.
You see, Judge Barto was hospitalized for nine days, but not for his fake injuries.
Judge Barto was hospitalized for constipation, and other health issues unrelated to the ass kicking he gave himself.
In total, Seneca County paid $41,500 for Judge Barto's medical expenses.
Before his sentencing, Barto reimbursed the full amount.
Barto was sentenced to 6 months in jail and five years probation.
I don't know about you, but picturing Judge Barto kicking his own ass reminds me of Jim Carey in "Liar Liar."
But seriously, a dug addicted, lying judge?
What about all the cases he has presided over?
Hmm...
As for Barto's crimes, he could have faced 2 1/3 to 7 years in prison.
Instead he received what in essence amounts to a slap on the wrist.
Especially when you consider that just like when a police officer violates the public trust and the oath they take, Judge Barto did the same.
I guess the "Good Ol' Boys" system is alive and well.
PHOTO BELOW SHOWS JUDGE BARTO BEHIND WATERLOO COURTHOUSE 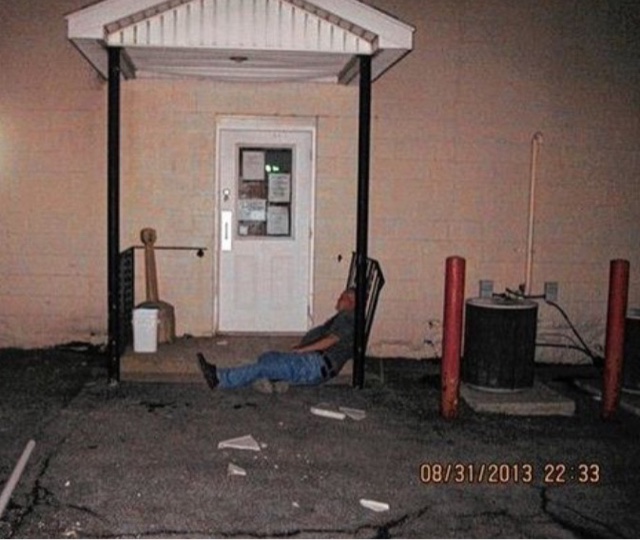