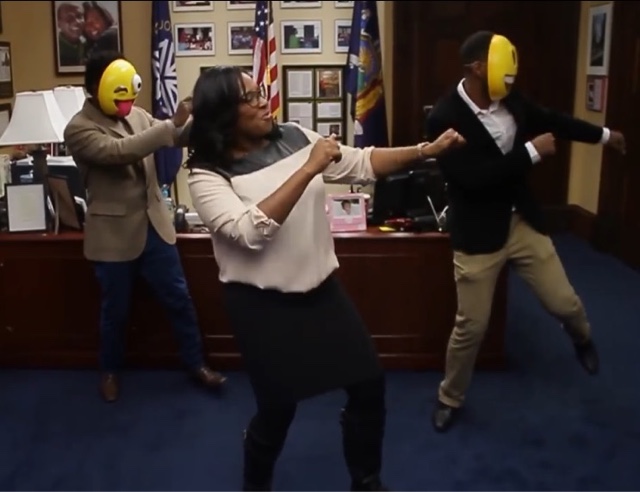 Rochester, NY Mayor Lovely Warren dances in her office at City Hall
By Davy V.
Rochester, NY is ranked the 3rd poorest city in the U.S.
The child poverty rate in Rochester is 46 percent.
More than double the U.S. national average.
And every day in Rochester, NY, thousands of low-income families, with young children, a strong concentration of which are African-American and Latinos, and many of them single parent homes, struggle to put food on the table.
For many young children in Rochester, NY, dinner consists of a pack of high sodium, Ramen noodle soup.
Many children don't even get that, and go to bed hungry, crying themselves to sleep.
Rochester, NY City schools are one of the worst in the country.
In fact, Rochester City schools are so bad, that Rochester Mayor Lovely Warren refused to send her own daughter Taylor to city schools, instead placing her in a private school.
Every year teachers have to buy their own school supplies.
School superintendents come and go, like the seasons.
Each one being paid a ton of money, yet they continue to fail our children.
And our schools.
Rochester, NY is also the murder capital of New York State.
The city is experiencing black genocide.
In August, a drive-by shooting at a Boys and Girls Club in Rochester made national headlines after a group of black youths had just left a basketball game, and were standing on a street corner when a car pulled up and a suspect opened fire, shooting a total of seven youths, and killing three, two of whom died at the scene.
Just today, there were two murders, hours apart.
Yes, my hometown is in crisis.
Add to that the fact that the Rochester, NY Police Department is out of control.
The latest viral video shows 5 white Rochester, NY cops beating a black mentally ill homeless man in front of a homeless shelter.
So, as my city is in crisis, what is Rochester, NY Mayor Lovely Warren doing?
She's making a dance video.
Of the latest fad.
A Halloween dance.
In her office.
The same office Rochester taxpayers voted her put her in.
Rochester, NY Mayor Lovely Warren could have used taxpayer dollars and taxpayer time, in her elected office, to make a video addressing black on black violence.
Or poverty.
Or Rochester's failing schools.
Or to address the problem of how Rochester, NY Police officers abuse the homeless, and the mentally ill.
But she didn't.
Instead, she used taxpayer money to dance around in her office, to the latest fad.
The "Halloween Dance."
So there you go, Rochester, NY, YOURTAXPAYER   DOLLARS AT WORK.
What a fucking joke my city has become.
CLICK LINK BELOW TO WATCH VIDEO
http://youtu.be/IRmKEk7JM3w
Rochester, NY Mayor Lovely Warren turns Rochester City Hall into a circus 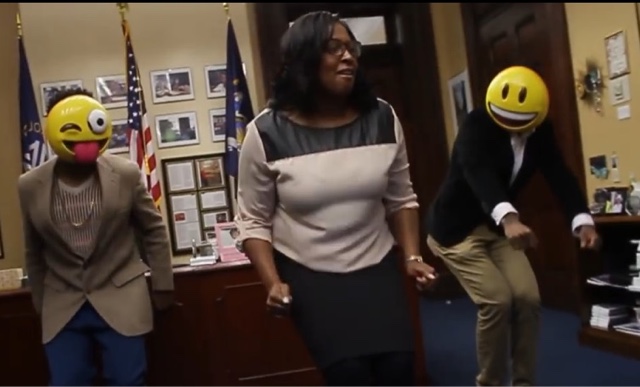 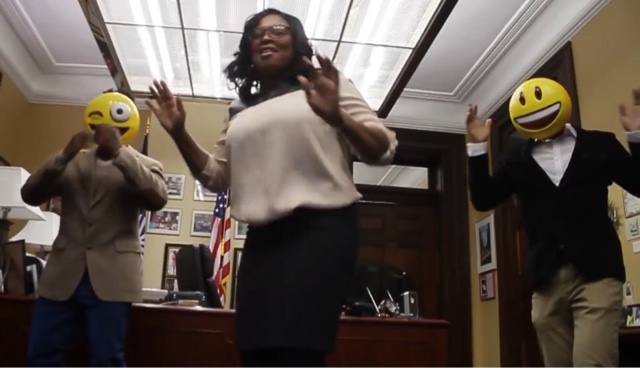