When it Comes to Illegally Parking in Handicapped Parking Spaces, Cops Are Not the Only Ones Who Think They Are Above the Law 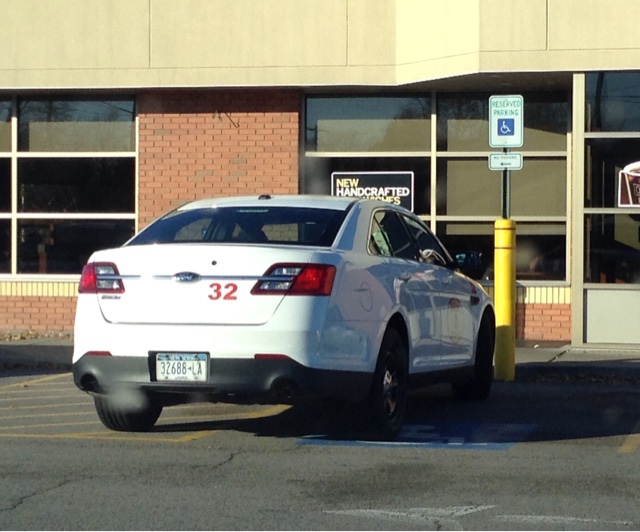 Genesee Medical Transportation vehicle illegally parked in handicap parking space
By Davy V.
A woman who took several photos of a Rochester, NY medical transportation vehicle driver illegally parked in a parking space reserved for handicapped persons, didn't think I'd be interested in the photos.
She was wrong.
You see, just as I am critical of law enforcement abusing their authority feeling like they are somehow entitled to special privileges and exemptions, I also have an issue with someone who uses their job, in this case, a medical transportation driver, to break the law, and obtain special privileges.
Here's what happened.
According to the woman, a self described "fan" of my work who regularly follows The Davy V. Blog, and who asked me not to publish her name, she was exiting the Tim Horton's Cafe located at 1580 Jefferson Road, in Henrietta, NY, near the intersection of Noth Winton Rd., Monday morning around 8:30 a.m., when she noticed what she thought was a white newer model ford police cruiser pulling into one of the parking lot's handicapped parking spaces.
Upon closer look, she realized that it wasn't a polce cruiser, but instead a Genesee Medical Transportation vehicle.
In other words, similar to a taxi service, only dedicated to transporting patients, usually the elderly, to medical appointments.
"I found it to be very disturbing, regardless of who he was," the woman wrote in an email to me where she included the photos below.
"Bottom line, he isn't handicapped, but on top of that he is a medical transport driver, he should know better, I mean abusing his position for his personal benefit? That's just wrong."
The woman went on to say that she took photos of the medical transport car, and then as she was pulling off, she saw the driver, a male, coming out of the coffee shop with a coffee cup and bag.
I called Genesee Medical Transportation, and spoke with "Joe", who wouldn't give me his last name, and would only say that he was a supervisor with the transportation company.
He told me he would talk to the driver.
After about 30 minutes, I called back, and after being put on a lengthy hold, Joe told me that he had spoken with the driver, who was driving the company's number 32 car.
"I told him he couldn't do that, he can't park in a handicapped parking to get coffee, because he can get a ticket," he told me.
I pressed Joe on that.
I told Joe,  that it has nothing to do with getting a ticket.
In other words that shouldn't be the reason why his driver shouldn't park n a handicapped parking space.
I told Joe that it's the fact that his driver illegally parked in, and occupied a parking space reserved for handicapped persons, and by doing so, he made that parking siace unavailable to someone who may have truly needed it.
"Yes, I talked to him and he apologizes, he said he won't do it anymore," Joe said to me in a very nonchalant tone.
Something tells me he will.
My advice to everyone?
Just like this smart, attentive woman did, ALWAYS document ANY abuse of power or position.
RECORD EVERYTHING! 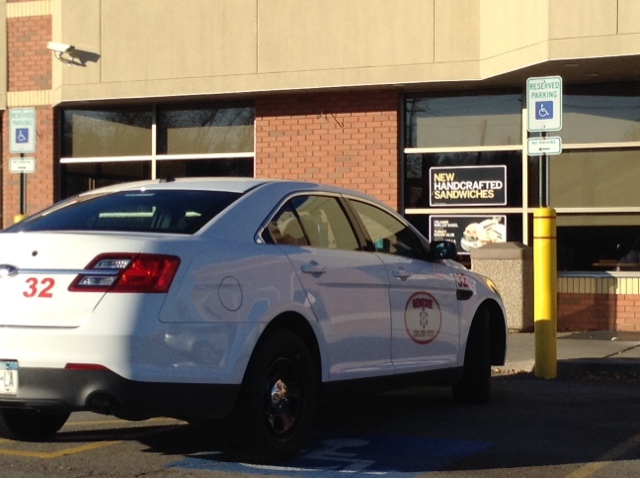 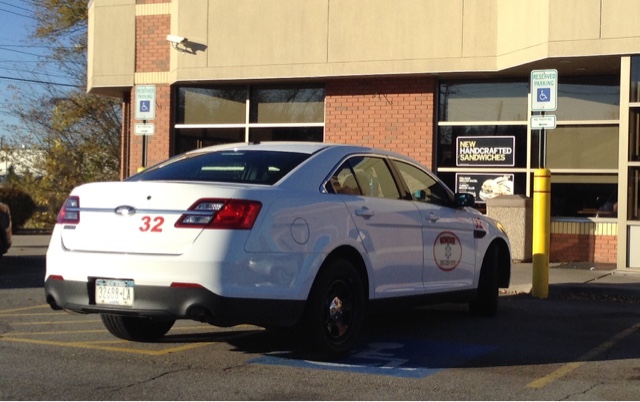 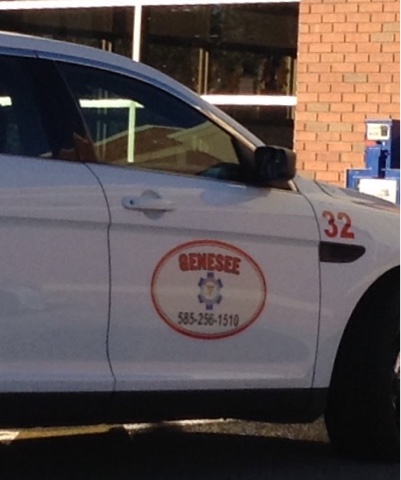 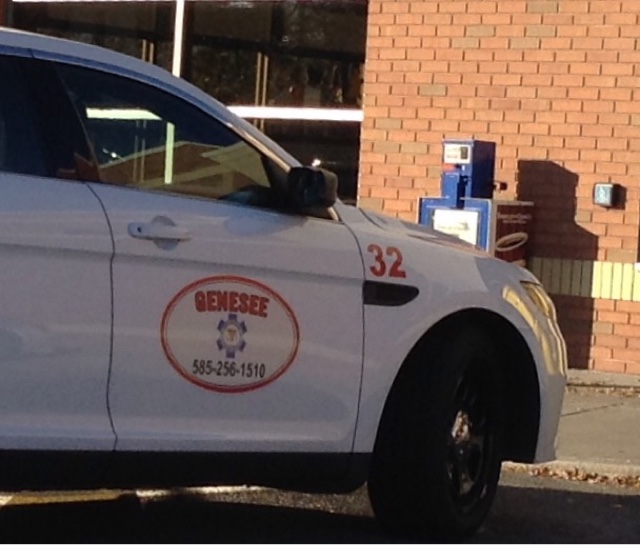