Pregnant Mother Says Greece, NY Cop Brandon Goater Beat Her and Her Family, Then Illegally Confiscated Their Cell Phones after She Video Recorded Him (UPDATED) 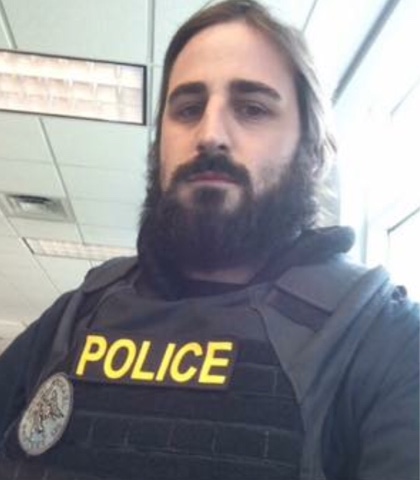 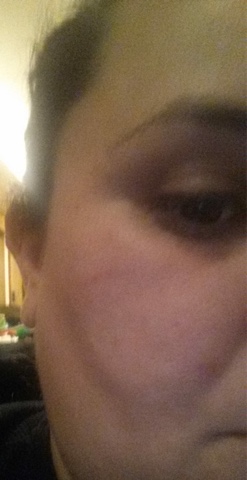 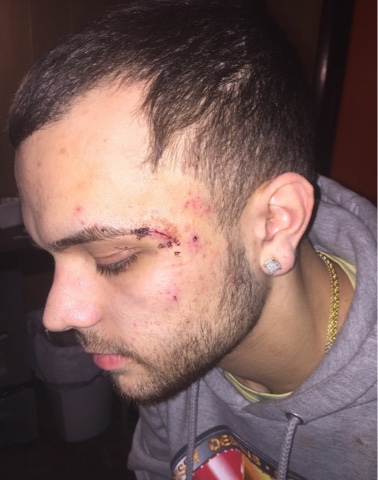 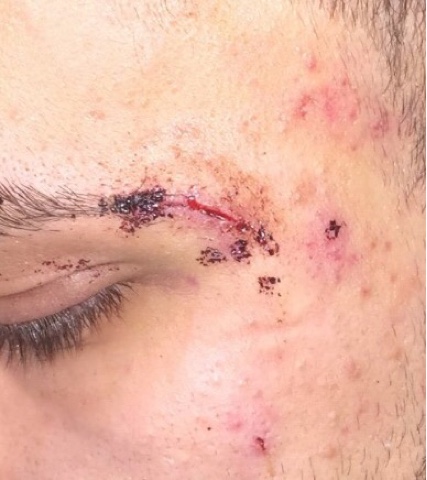 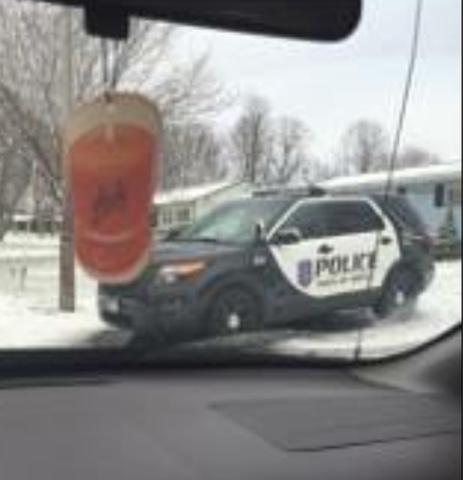 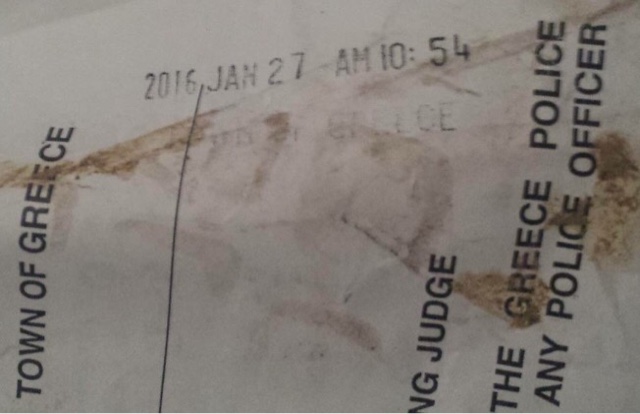 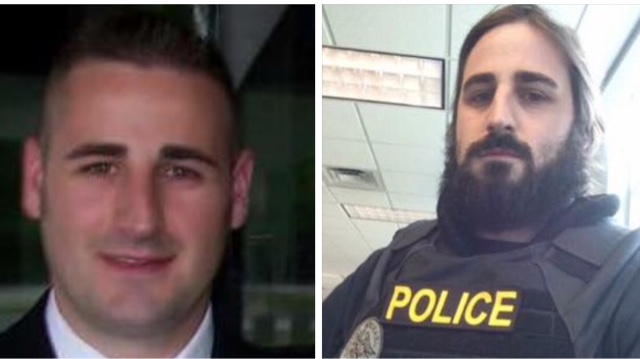 The many faces of Greece, NY cop Brandon Goater 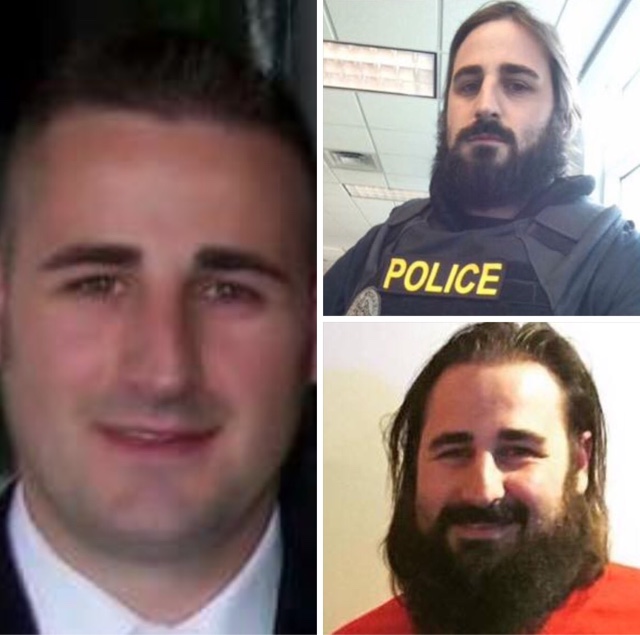 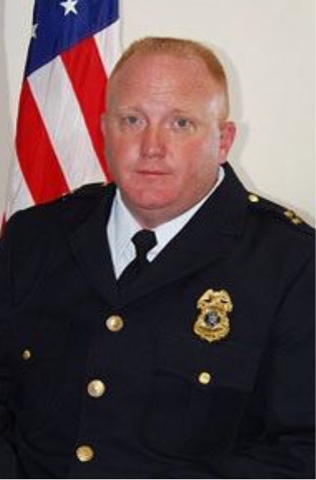