Rochester, NY Cop Who Was Once Involved in Ticket-Fixing Scandal Continues to Show He's Above the Law 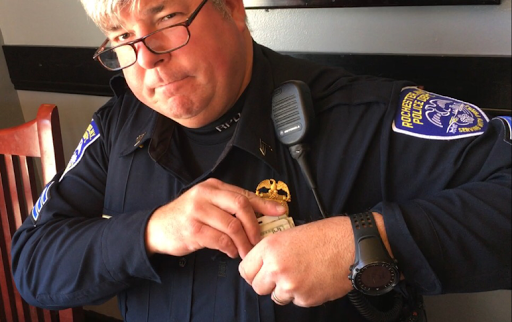 What do you think when you hear the words "Police misconduct"?

How about "Police abuse"?

What immediately pops up in your mind when you hear those words?

Well one thing most folks probably wouldn't think about when they hear those words, is parking.

As in police officers parking where they want, when they want.

In fact, over the years I've been amazed to see how many folks have absolutely no problem looking the other way and giving police officers a free pass when it comes to the very well known double standard, and self entitled mindset which the badge and uniform gives police officers, making them feel "above the law."

Sadly, these same cop apologists who are quick to give cops a free pass, and who would say that my exposing the way cops park their official vehicles is petty, fail to realize that it's not merely parking, but that the very act of law enforcement officers parking wherever they want, whenever they want, however they want is indicative of that "above the law" mindset that police officers go around believing they have.

I say that because you or I would have our vehicles ticketed or towed if we parked the way some of these police officers do.

And it's a slippery slope.

By looking the other way and giving these cops a free pass when it comes to things like parking, it just reaffirms in their minds that they truly are, above the law.

Enter Rochester, NY Police Sgt. Karl Berg, who not only refused to take any accountability for his above the law mentality, but simply told me to contact the R.P.D.'s public affairs office, after I approached him about his illegal parking.

Tuesday morning, Rochester Police Sgt. Karl Berg parked his tax payer funded official marked police cruiser illegally, in front of an Asian restaurant on Monroe Avenue in Rochester, because, well, he was too lazy to find a legal parking spot.

And oh yeah, because he can.

Check out the video below as I confront Sgt. Berg, who at first tries to play clueless as to his having  parked illegally, and then tells me to call the R.P.D.'s Public Affairs Office, before slamming his cruiser's door in my face, and driving off without even putting his seatbelt on.

Not surprisingly, it turns out that Sgt. Berg was involved in the Rochester, NY Police Department's ticket-fixing scandal which made news headlines in 2012.

One case involved Rochester Police officer Paul Dondorfer who illegally parked his Chevy Suburban outside a popular East Avenue bar in a handicapped space reserved for people with disabilities.

Two days later, a Rochester Police Department Lieutenant voided the $ 100 ticket with the excuse, “Handicapped passenger on board. Courtesy extended.”

In another case, Rochester, NY Police Lt. Frank Alberti received a $ 35 ticket for parking his Jeep in a no-standing zone outside Geva Theatre Center in December of 2011.

The very next day, the ticket was voided with the justification, “Courtesy extended at Geva Theatre.”

In March 2011, Rochester Police officer Gregory Vasile dodged a $ 35 fine for displaying an expired inspection certificate in his Dodge Sedan.

The reason for the void?

A month later, RPD officer Vasile had still not renewed the inspection which had expired 10 months earlier, and was ticketed again.

And, again, the ticket was voided.

Rochester Police Officer Dennis Cole received nine tickets totaling $225 in fines over two years for parking at expired meters outside a stadium at the University of Rochester, where he was an assistant football coach at the time.

Every ticket was voided, mostly with dubious or no explanations.

In one case, tickets Cole and a fellow coach had received minutes apart in August 2011 were voided with the explanation, “Volunteers working at school — courtesy extended.”

When reached by phone by newspaper reporters, Rochester Police officer Dennis Cole directed inquiries to a police spokesman. “Obviously, that’s nothing I can comment on,” he said.

In 2010, before Berg was promoted to Sgt., he received three tickets for parking his Lexus in a No-Parking zone outside his house in the Corn Hill section of Rochester.

All three tickets were voided.

But that's not all.

Rochester, NY Police Sgt. Karl Berg once even submitted, and approved a void, which is a breach of protocol, for a ticket issued to a motorist parked illegally in front of his house.

In filling out the void a day after the ticket was issued, Berg wrote, “Vehicle moved — courtesy extended.”

Reached at his home by D&C newspaper reporters in 2012 for their ticket-fixing scandal story, Berg declined to comment. 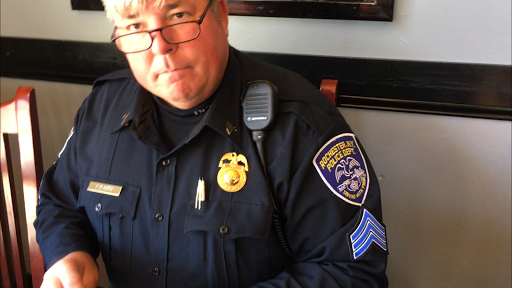 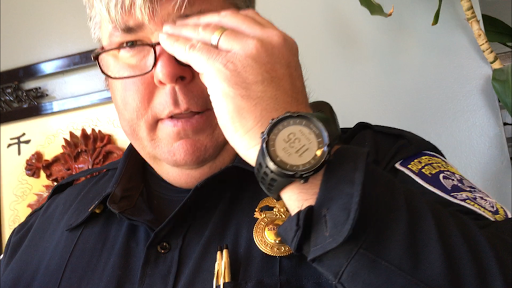 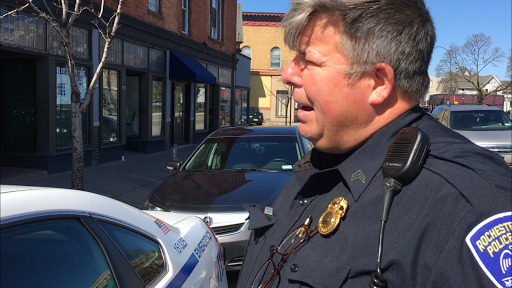 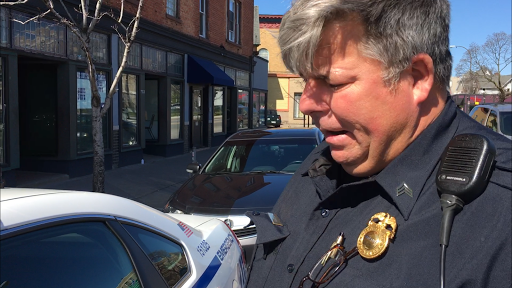 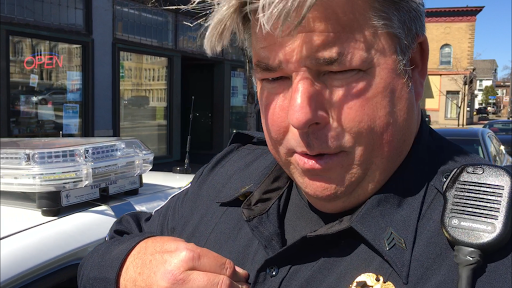 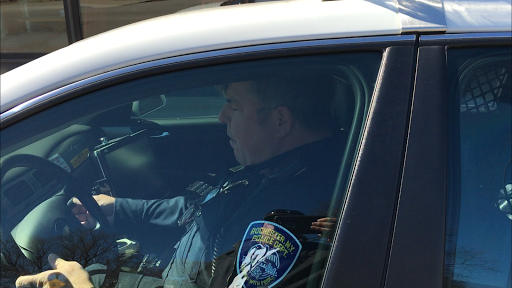 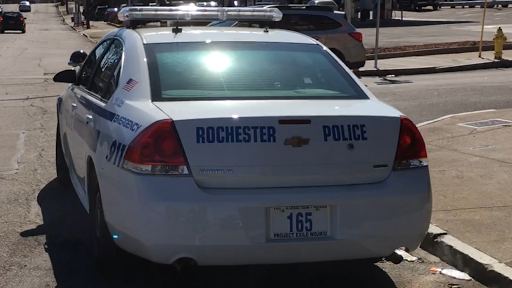 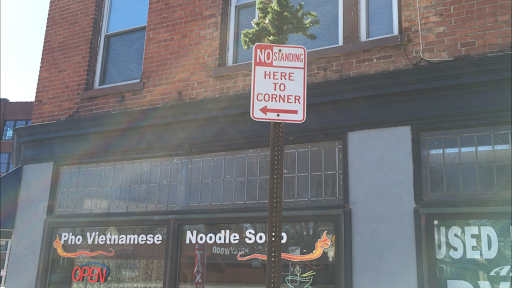