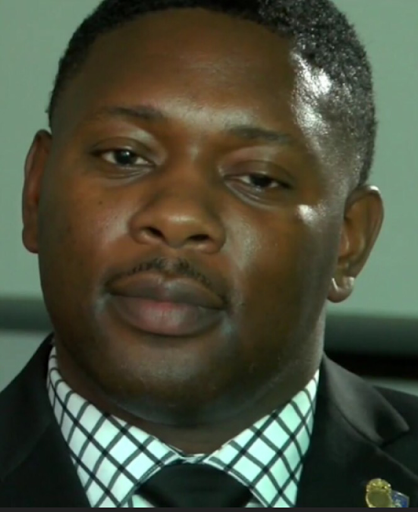 A very sensitive subject for me.

In 1993, after years of being targeted by the Rochester, NY Police Department, my dad Mario Vara committed suicide in his bedroom, while me and my mom were downstairs.
More than two decades after my dad's suicide, I live every day with an indescribable pain and emptiness in my life.
Suicide is a very issue which destroys the lives of those left behind
Unfortunately, suicide is also still very much taboo in our society and not talked about enough.
On July 10, 2005, 13-year old LaShedica Mason was suicidal, when she locked herself up in the bathroom of her home on St. Jacob Street on Rochester's eastside.

A few minutes later, Rochester, NY Police officer Mark Simmons stormed into the Mason home, and as soon as he saw LaShedica holding a knife, he shot the 13-year old girl three times, including once in her abdomen.

As a result of her injuries, LaShedica's gall bladder, as well as several feet of her intestines had to be removed during surgery. 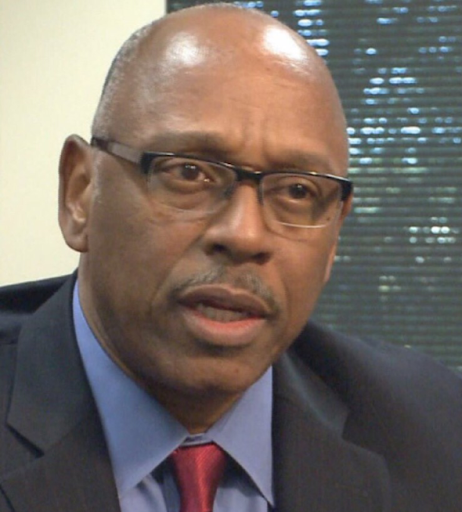 However, the Rochester, NY Police Department's EDPRT team, which again, was specifically developed for people just like LaShedica, never showed up.
In fact, the team was nowhere to be found.

Simmons shot the 13-year old in what police refer to as 'center mass.'

Center mass is that part of the body just below the neck and above the waist.

In fact, in the years that followed LaShedica Mason's shooting, Mark Simmons not only committed, but also ignored countless incidents of abuse by his overwhelmingly white police force.

Which is why I've always said that much like Ice Cube rapped in NWA's 1988 Classic "Fuck Tha Police", Mark Simmons is a Black cop showing out for the white cop.

MARK SIMMONS IS A HOUSE NEGROE.

Mark Simmons is black cop who has made a career out of kissing the asses of his white superiors, while defending and justifying the atrocities committed by mostly white Rochester, NY cops against people of color.

Mark Simmons is a fucking sellout who has willingly and eagerly turned on his own people. 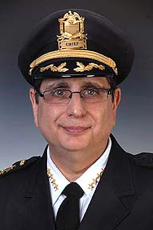