Why I Support Brighton, NY Cops Crackdown on Distracted Drivers 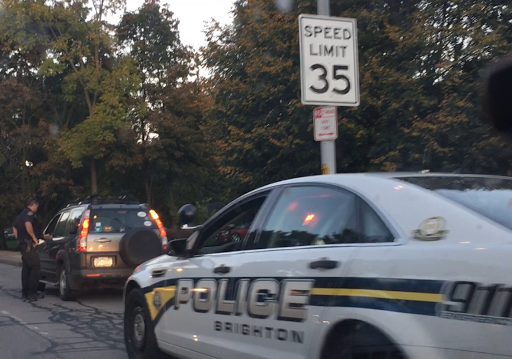 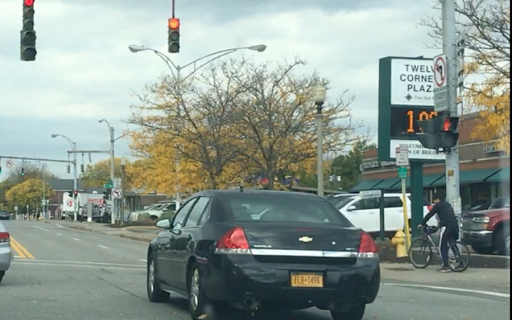 Unmarked Police Vehicle Drives Through Red Light in Twelve Corners, Brighton, NY
By Davy V.
Just a few hours after my writing about the Brighton, NY Police Department's crackdown on distracted motorists driving recklessly around the Twelve Corners intersections in Brighton, NY, my DavyVTV DASHCAM captured a disturbing video involving an unmarked law enforcement vehicle.
In the video below, an unmarked black Chevy Impala law enforcement vehicle with NY Plate FLH 1498 is seen running a yellow traffic light which actually turns red before the vehicle even goes through it completely, which raises an important question.
Could the law enforcement official driving the Impala, have stopped?
Especially given the recent attention to the Twelve Corners area, where the Brighton, NY Police Department has intensified its patrol in the area.
In the video below, just as the unmarked police vehicle goes through the intersection, a bicyclist is seen on the corner waiting to cross the intersection.
Also in the video, a black SUV traveling behind the law enforcement vehicle, clearly runs a red light, proving just how dangerous the Twelve Corners intersections are. 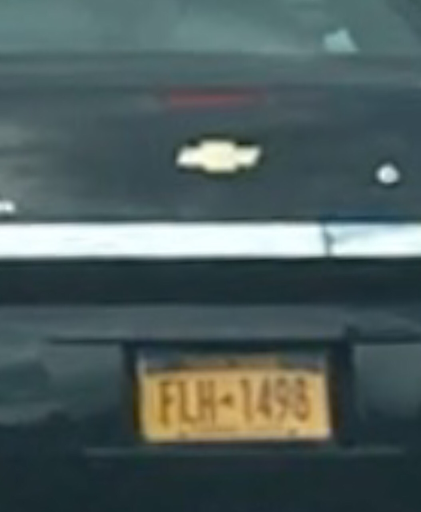 CLICK LINK BELOW TO WATCH VIDEO
https://youtu.be/synE-Q7BamM
READ MY ORIGINAL STORY BELOW
By Davy V.
The Twelve Corners intersections in Brighton, NY are some of the most dangerous intersections in Monroe County.
Every day, all day, distracted drivers, including soccer moms driving their gas guzzling SUV's, check their hair and makeup in their rear view mirrors, speed through the Twelve Corners intersections, text on their cellphones, blow right through red lights, and cut off pedestrians, especially students walking to and from, not one, but two schools.
As the name states, Brighton's Twelve Corners Middle School is located right at one of the intersections of Twelve Corners, and Brighton High School is located just a couple of hundred feet away,
Add to that a cramped, busy shopping plaza located at one of the corners, and frankly I'm surprised someone hasn't been run over and/or killed.
As someone who was hit and nearly killed by a distracted driver several years ago, I 100 percent support a recent crackdown by the Brighton, NY Police Department on distracted drivers in Twelve Corners.
Frankly, it's long overdue.
Now if Brighton, NY Police Chief Mark Henderson can lead by example by ordering that his cops not use their cell phones, especially for personal calls, while driving, then that would be even better.
Oh yeah, and how about taking all that revenue generated from the crackdown fines, and donating it to the homeless?
CLICK LINK BELOW TO WATCH VIDEO
https://youtu.be/jqGJWGWKD3w
Follow me on twitter
https://twitter.com/davyvara
"Like" and Follow me on Facebook
https://www.facebook.com/davyvara
Posted by Davy V. at 5:11 AM