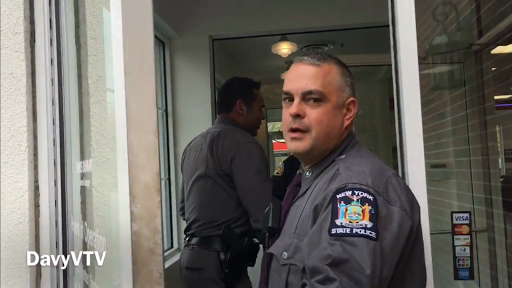 While at first I thought Trooper Stubbe was going to pull a motorist over, I quickly realized that was not the case.

In fact, it turns out the Trooper Stubbe was meeting his fellow cops at a burger joint in Brighton, NY, a suburb of Rochester.

Check out the video both videos.

In Part 1, I approach the Trooper Stubbe, who calls me crazy, and nervously laughs off his reckless driving, telling me, "You're Crazy, You're Crazy... Get Out of Here." while his fellow cop friends help him escape taking any accountability whatsoever for his actions, a la Good Ol' Boys Club fashion. 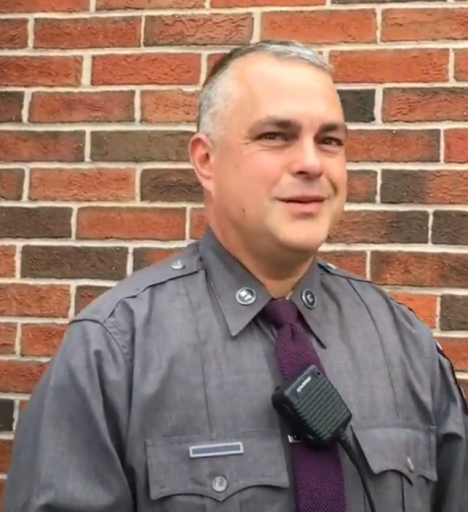 Then be sure to check out Part 2, where I go to the New York State Police Troop E Barracks in Rochester, NY, where I speak with Sgt. Ninnfo, whose professionalism stood in stark contrast to the other NYS Troopers back at the restaurant.

I have to say that in the 20-plus years that I have been active in police accountability, the New York State Police have stood apart from the other local law enforcement agencies, especially the Rochester, NY Police Department, when it comes to professionalism.

In fact, as I mention in Part 2 of the video below, the New York State Police did a professional job when they were tasked with investigating the Greece, NY Police Deoartment in 2008, one of the most corrupt police agencies in New York State.

It was that investigation by the New York State Police which ultimately led to the arrests and convictions of Greece Police Chief Merrit Rahn, Sgt. Gary Pignato, a dirty cop who used his badge and uniform to intimidate and coerce women to have sex with him, and Sgt. Nick Joseph who left the scene of an accident with serious injuries after he was high on cocaine and alcohol and rear ended a stalled vehicle, as he was doing in excess of 85 miles per hour on Interstate 390 near Rochester, NY in 2008.

In that stalled vehicle was a pregnant women whose baby was born prematurely as a result of an emergency C-section.

With that said, it only takes a few unprofessional  police officers to damage the reputation and public trust of any police agency, in this case, the New York State Police. 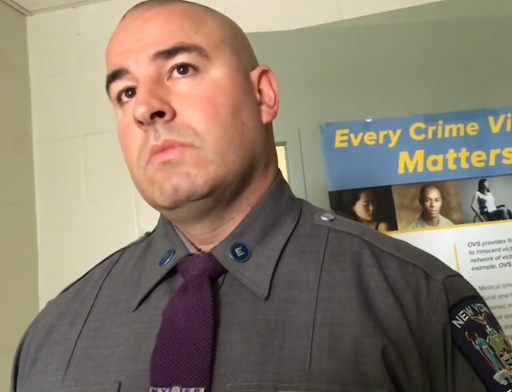 And please be sure to give my videos a thumbs up and subscribe to my YouTube channel DavyVTV. 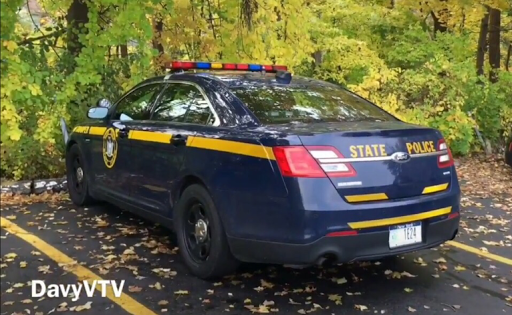 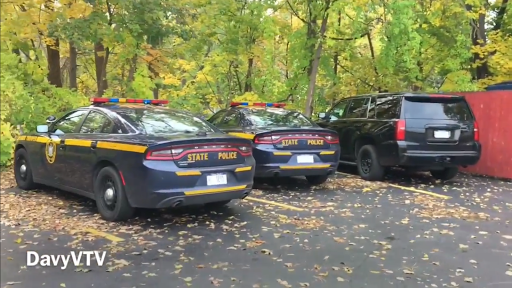