As Rochester, NY City Court Judge Leticia Astacio Gets Paid to Sit in Jail, What about All The Cases She Presided Over and All The Defendants She Sentenced? 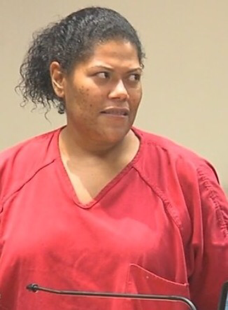 What about all the defendants who Judge Astacio sentenced?

For those not familiar with Judge Astacio, let me break it down for you.

Judge Astacio was arrested and charged with DWI after New York State Troopers found her crashed car facing the wrong way on Interstate 490 in Rochester, with an incoherent Astacio behind the wheel, and no fucking clue where she was.

Pretty hypocritical for Judge Astacio to arraign defendants accused of DWI, when Astacio herself was shitfaced.

But that's the type of shit that happens in my hometown of Rochester, NY.

From cops, to politicians, to Judges.

Judge Astacio was later convicted of DWI, and as part of her sentencing, which included probation as well as

being prohibited from hearing cases, while the New York State Judicial Commission "investigates" and "decides" whether or not to remove Judge Astacio from the bench, an ignition interlock device, or IID, was also installed in her vehicle.

For those not familiar with an IID, it's basically a device which will not allow a vehicle to start if the person who blows into the IID, in this case, Judge Astacio, is drunk.

The ignition interlock device snaps a photo of whoever  is in the driver's seat, blowing into the device.

But Judge Astacio, knowing every little trick and loophole in the book, circumvented the whole ignition interlock device thing by having other people blow into it, so that it wouldn't detect her having drank alcohol.

That's Judge Astacio's own daughter in the photo below, blowing into the device. 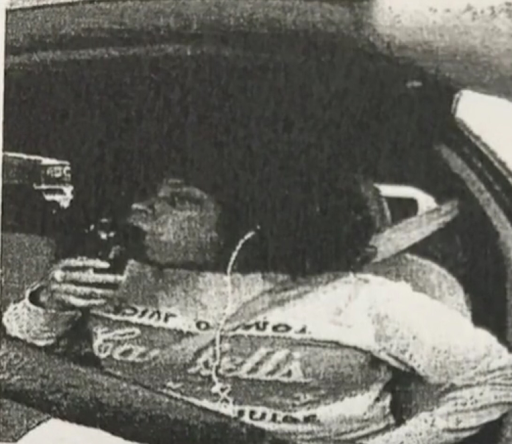 But the Judge Astacio circus didn't stop with her being found guilty of DWI.

Shortly after her conviction, photos of Judge Astacio posted on Facebook showed her at a drinking party next to bottles of liquor and holding a red solo cup.

Of course. Judge Astacio later said it was water. 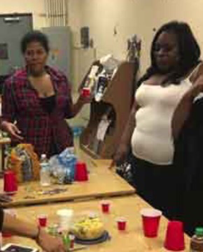 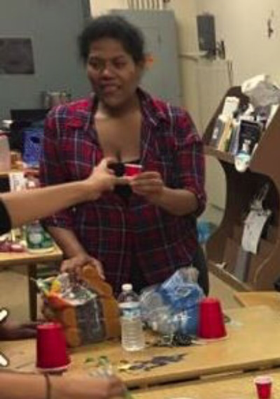 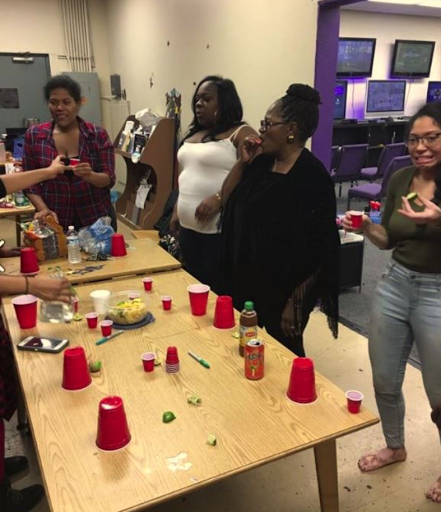 Then came the incident at a bar and restaurant in Henrietta, NY, a suburb of Rochester.

That's where a security guard encountered a drunk Leticia Astacio inside an employee bathroom with several other women, refusing to leave.

Above the law much?

Despite a lengthy court hearing to decide if Rochester City Judge Leticia Astacio violated the terms of her probation, Judge Stephen Aronson gave her a break.

Most recently Rochester, NY City Court Judge Leticia Astacio was at it again.

Showing she is above the law.

Five minutes later, a relative of Judge Astacio blew into the device in order to start her car.

The .061 BAC reading, is nearly 8 times the legal limit in New York State.

After she failed to show for court, Judge Aronson issued an arrest warrant for Rochester City Court Judge Leticia Astacio.

But it can be hard to arrest someone when they're halfway around the world.

She then sent her attorney Ed Fiandach a text message which read: "I'm living in the mountains with Monks."

But it did show several photos of Judge Astacio hitting up Bangkok bars, and even eating frogs on a stick.

Throughout her above the law mentality, defiance for the criminal justice system she's a part of, and total lack of respect for voters who elected her, Rochester, NY City Court Judge Leticia Astacio is still collecting her more than $170,000 yearly salary.

In fact, Judge Leticia Astacio is even getting paid to sit in jail.

That's where Judge Aronson sent her Monday after Judge Astacio's supervisor, Judge Craig Doran ordered her to put the frogs on a stick down, and get her ass on the next flight back to Rochester.

She sits in the Monroe County Jail in downtown Rochester, getting paid.

Rochester, NY mainstream news media including the shrinking and washed up Democrat and Chronicle newspaper has had a field day with the Judge Astacio circus.

But there's one question no television or print reporter has asked.

What about the hundreds, if not thousands of defendants who had their criminal cases heard and/or decided by Judge Astacio?

What about their cases?

What about their sentences?

What about the ones who are still incarcerated?

Did she violate her oath of office?

WAS SHE UNDER THE INFLUENCE WHEN SHE WAS ON THE BENCH?

I wonder how many flasks she kept locked in her chambers.

I mean, clearly Rochester, NY City Court Judge Leticia Astacio is unstable and unfit to serve as a judge.

One need not look any further than her criminal behavior, and complete above the law mentality,  defiance and disregard for the law, to see that she is unfit to serve as a judge.

Perhaps she's even mentally-ill, as was evidenced by her weird and disturbing laughing during her handcuffed perp walk as she was led out of court Monday.

So what happens to all those cases Judge Leticia Astacio presided over?

Can they be appealed?

What about if she sentenced innocent people to prison?

What happens to those people?

After Judge Astacio's DWI arrest and conviction, an attorney shared an interesting and quite disturbing incident involving Judge Astacio during a court proceeding with a defendant.

The attorney says that as he approached the bench, he saw that the whole time he had been addressing the court, Judge Leticia Astacio had been on her computer.

CLICK LINK BELOW TO WATCH EXCLUSIVE DavyVTV VIDEO OF ME CALLING JUDGE ASTACIO A DESCARADA AND HER RELATIVE SLAMMING A COURTHOUSE DOOR ON ME. 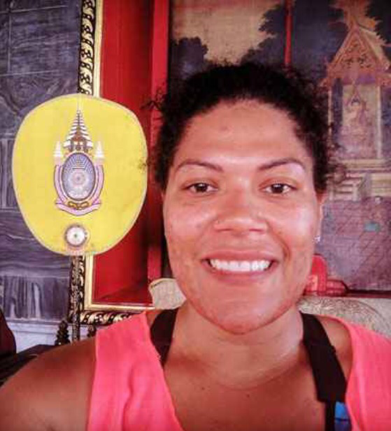 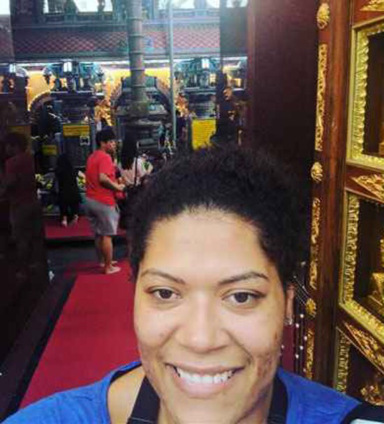 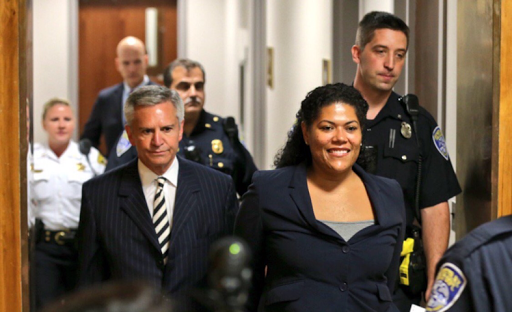 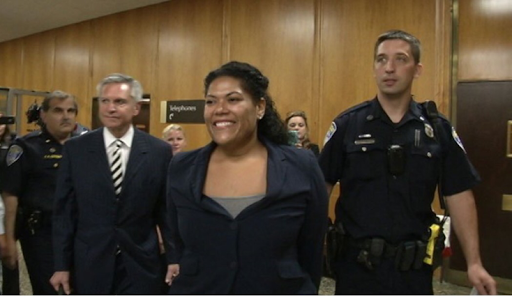 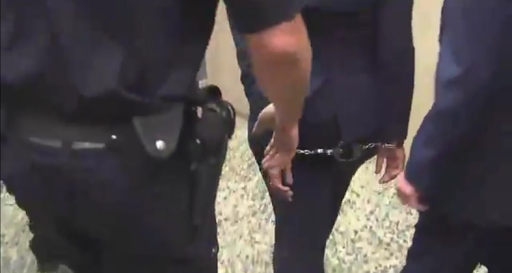