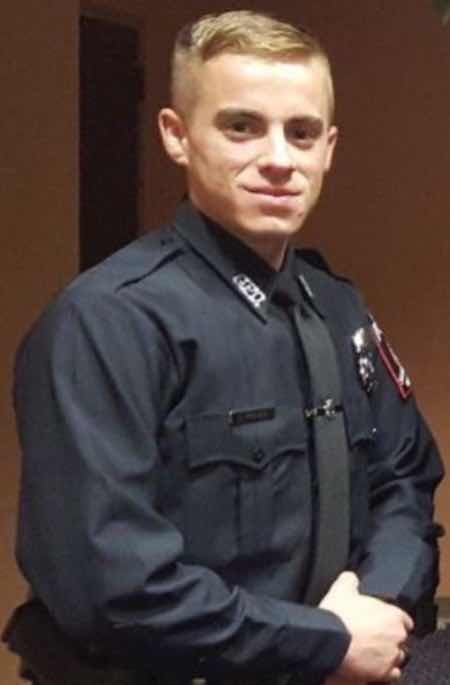 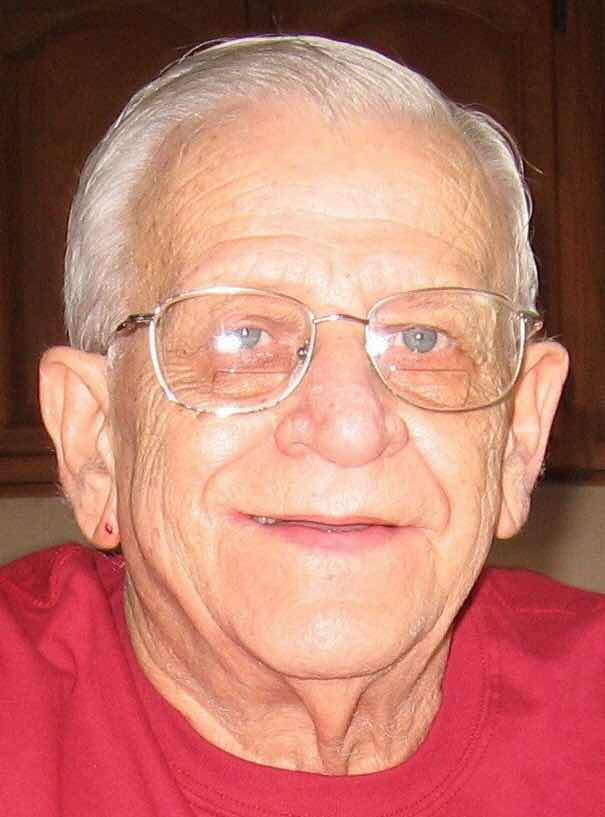 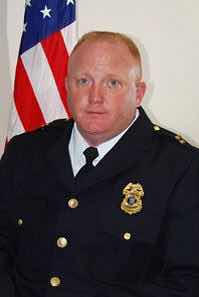 Greece, NY Police Chief Patrick Phelan
Many questions remain in the execution style killing of an 81-year old man.
81 years old.
A senior citizen.
Shot at 17 times.
17 times.
At a news conference early Thursday morning, Greece, NY Police Chief Patrick Phelan was asked how many bullets officers’ service guns hold.
Chief Phelan replied, “There’s thirteen rounds in the gun.”
13.
Now, math was my least favorite subject in high school, but I know how to add, and subtract.
And I know that if you subtract 13 from 17, you have 4 left.
Which means that Greece, NY Police Officer Jeffrey Fraser emptied a full clip on an 81-year old man.
A FULL CLIP.
13.
Then, Officer Fraser inserted another full clip into his .45 Glock Auto.
And fired 4 more.
Seventeen shots.
17.
At an 81-year old man.
A senior citizen.
I guess Greece, NY Police Officer Jeffrey Fraser really wanted to pump an old man full of lead.
Chief Phelan said the rifle Robert Litollf was holding was not loaded.
According to Chief Phelan, the majority of the 17 shots that Officer Fraser fired, struck the Litollf residence where his wife was asleep inside.
Phelan said at least one bullet struck a neighboring home.
Sounds like a trigger-happy cop recklessly firing off shots.
I also find it very interesting that despite Greece, NY Police Officer Jeffrey Fraser firing a total of 17 shots at a senior citizen, he only hit him twice.
In other words, he missed 15 times?
Wow.
Officer Fraser is either a really poor shot, or he was so far away from Mr. Litollf, that he was never really in any clear danger.
I’m going with the latter.
I will be updating this story.
Posted by Davy V. at 4:31 PM