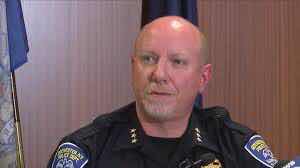 Once again, the Rochester, New York Police Department has made national headlines when it comes to abusing, assaulting and falsely arresting an innocent person.

The last time the Rochester, NY Police Department solidified their position as one of the worst, most corrupt, and abusive law enforcement agencies in the country, was just last year, after a viral video showed several out of control rogue RPD cops pepper spraying a handcuffed 9-year old black girl suffering a mental health crisis, while she cried for her dad.

You read that correctly.

A Rochester, New York Police Detective whose name has yet to be released, ILLEGALLY parks his official police vehicle in a clearly marked AMBULANCE PARKING ONLY area at Rochester’s Strong Memorial Hospital’s emergency department.

A Monroe Ambulance EMT, who along with her partner were rushing a patient to the hospital, accidentally bumps the police cruiser when she opens the ambulance door. 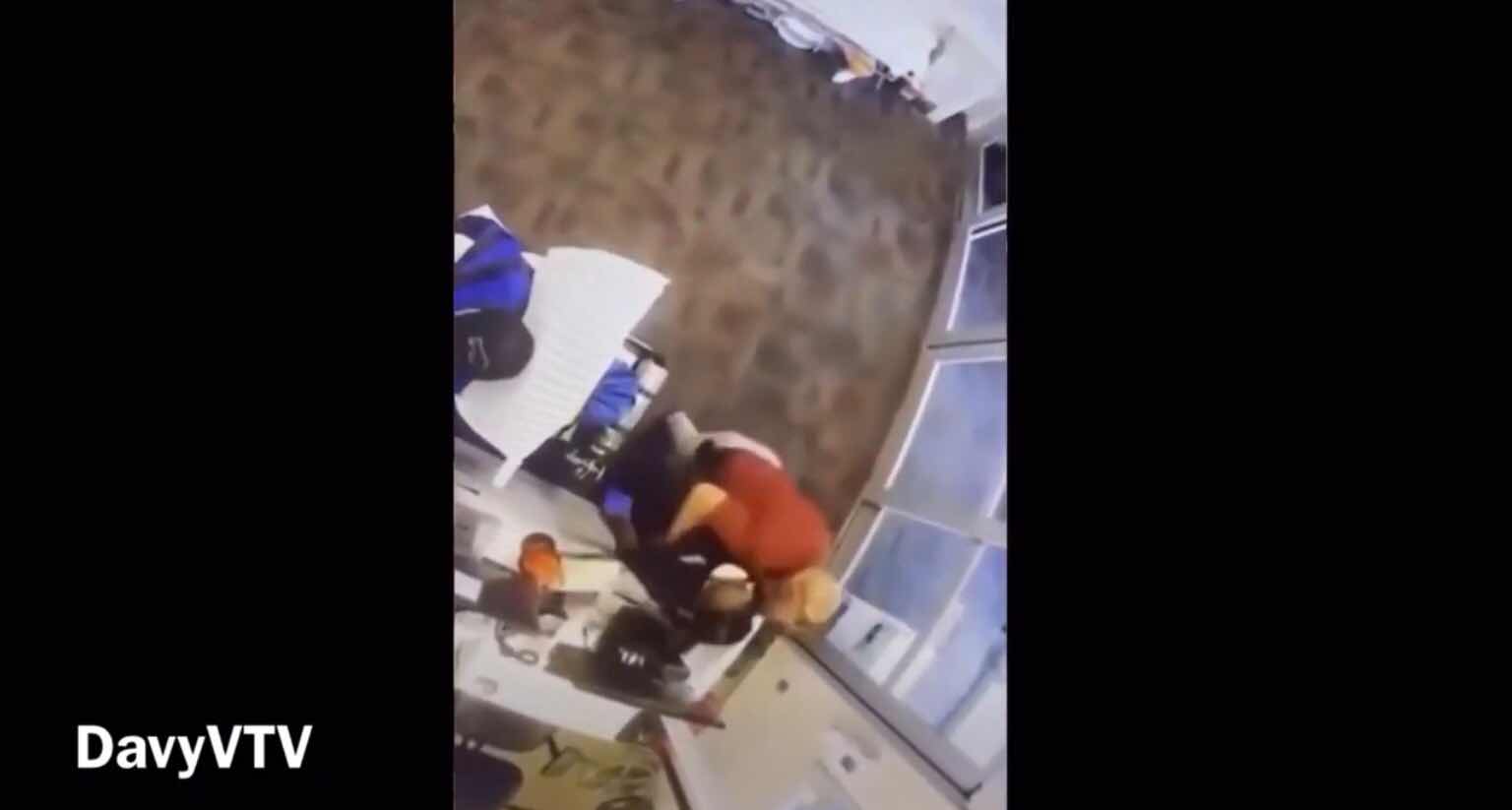 The Rochester, New York cop, a white man, demands that the EMT, a young black woman, immediately give him her ID.

When the EMT ignores the raging, power tripping loser, and instead focuses on getting her patient the medical attention they needed, the RPD thug snaps, makes a bee line for the young black woman, grabs her, slams her against a counter several times, handcuffs her, and then throws her in the back of his police car.

In the video, which I have posted on DavyVTV (link below), you can see the EMT being violently assaulted by the RPD bully, as he shoves and slams her back against the counter, and her sunglasses fly off.

After all, this is the Rochester, New York Police Department.

The same police department whose cops tackled and pepper sprayed a black mother while she was holding her toddler.

The same police department whose officers cornered an unarmed black 14-year old before executing him, shooting him not once, but twice in the head.

As for the still unnamed RPD Detective who assaulted, abused, handcuffed and falsely arrested the EMT worker… he was placed on desk duty while the Rochester, NY Police Department investigates itself and one of their own.

We will be following and updating this story.