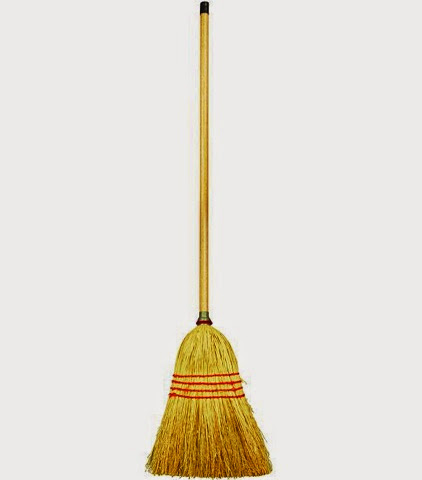 It's been a while since I gave you guys a 'WTF?' piece.

A Rochester, NY Police Segeant was beaten with a broomstick.

The RPD Sergeant was attempting to arrest a suspect who was selling drugs on Genesee Street, on the city's west side Thursday afternoon.
Of at least that's the RPD's story.

According to Rochester Police, It was then that an unidentified person began to beat the RPD Sergeant on the head with the broomstick.
The broomstick bandit got away.

There's no word on the RPD Sergeant's condition.

Word is that the Rochester Police department is embarrassed by the whole incident.

Looks like they're trying to SWEEP the incident under the rug.