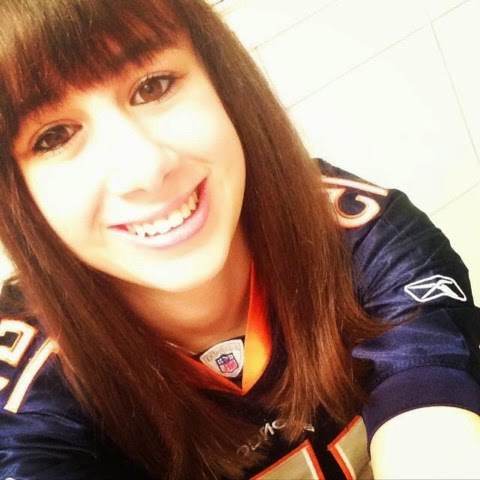 award for keeping an unresponsive man alive until EMT's arrived,

executed his two daughters, then shot and killed himself in his garage.

Saturday, inside the family's Harrison Village home, in

one answered the door.

"We can only pray for the family. Officer Hochman served this department

and the city of White Plains with honor and integrity."

A neighbor, Howard Hollander, said the young girls were always friendly and full of life.

"The girls said hi whenever they passed," said Hollander, adding,

"I remember one was learning to drive and beeped at us as she went by."

One friend, Richard Esposito, perhaps summed it up best with this comment:

"RIP Alissa !!! You will be missed!! This world has gone mad!! Who does this!

Can't believe what  I have heard. In shock"

Note: this is the second former White Plains, NY cop to die violently this year.

12- year veteran of the department, was killed in a fiery crash when

according to officials, his car "left the roadway at a high rate of speed",

drove into the woods, and hit a tree before exploding in flames.

Steven Hart had been fired by the White Plains Police Department in 2013,

for using a racial slur during a police standoff where Kenneth Chamberlain,