What Really Happened to Pedro Sanchez? Is The Monroe County, NY Sheriff's Office Involved in a Cover-Up After Jail Inmate Dies? 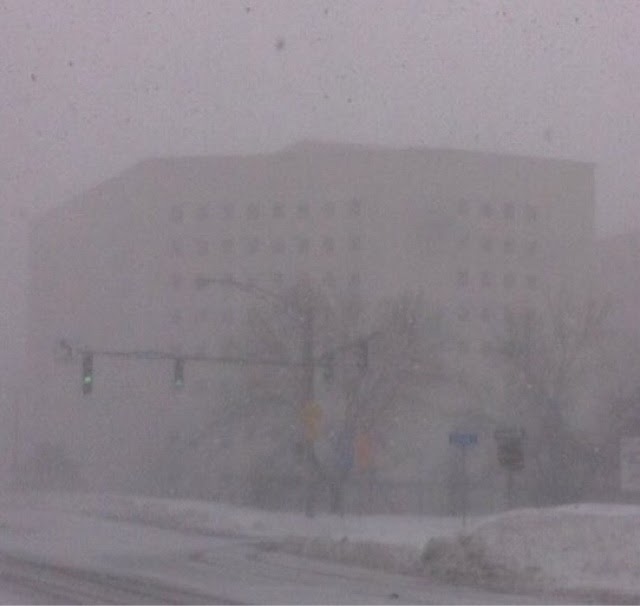 By Davy V.
The Monroe County, NY Jail, located in downtown Rochester, NY is an eerie place.
If the cement walls, and metal bars could talk, they would tell of many disturbing incidents.
From brutal beatings of inmates by jail deputies, to countless suspicious
and very questionable deaths over the years, behind the depressing
grey cement facade, the Monroe County Jail holds many haunting secrets.
In 1998, Monroe County Sheriff's jail deputies claimed that Kevin Sylar,
arrested by Rochester Police and charged with robbing the Good Neighbor Deli
grocery store, suddenly pulled a gun out of his waistband and shot himself in
the head while being booked at the jail.
There's one problem with the deputies' story however.
Sylar searched several times, including by the Rochester Police officer who arrested him.
So how then, did Kevin Sylar manage to sneak in a gun?
After being searched several times?
Did Sylar really have a gun?
Or was he murdered?
More than 15 years later, Kevin Sylar's death remains a mystery.
One of the many dark secrets within the Monroe County Jail.
And now the Monroe County Jail may have one more secret.
Or should I say coverup?
Enter Pedro Sanchez.
Sanchez, an inmate at the jail, died Monday after Monroe County Jail
deputies claim he was assaulted by two inmates on Sunday.
But something's not right here.
For starters, Pedro's family members say they were never notified of his death
by the jail, or the Monroe County Sheriff's Office.
Instead they learned of their loved one's death from Rochester news media.
Imagine your loved one is brutally beaten in the jail, with deputies everywhere
who are supposed to protect the inmates, then your loved one dies, under the
watch of Monroe County, NY Sheriff's jail deputies, and they don't even contact
you to tell you that your loved one has died?
Something else which is disturbing is that Sanchez was allegedly taken to
Rochester General Hospital after the "assault", for treatment.
After being treated, he was released and sent back to jail.
Jail deputies claim that they noticed "injuries" on Sanchez Monday, and
that he was taken to Strong Memorial Hospital, where he died.
What "injuries" did Monroe County Jail deputies "notice"?
New "injuries"?
What really happened to Pedro Sanchez?
The jail walls and bars know.
But they're not talking.