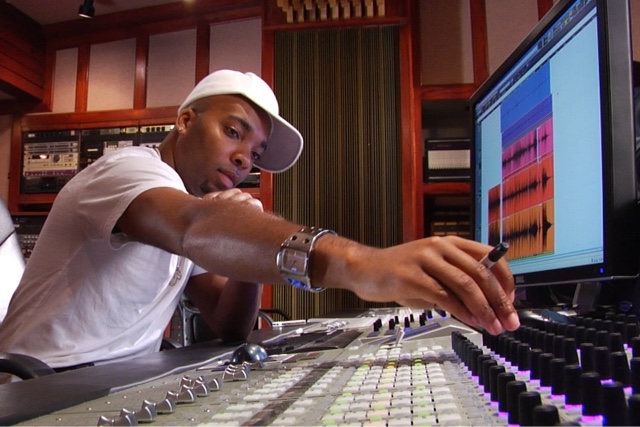 Music producer "BattleRoy" faces first degree sexual abuse charges
By Davy V.
Music producer Battleroy, whose real name is Roy Battle, known for his production amd songwriting work on hits such as Eminem's "Lighters", and Chris Brown's "Changed Man", was indicted Wednesday by a Federal jury in Rochester, NY on 10'counts of first degree sexual abuse.
A Rochester, NY native, now living in California, Battle, 36, is accused of sexually abusing at least 2 boys during a 7-year period, from 2005 to 2012 while he was involved in a church youth group.
Roy Battle was a member of Victory Baptist Church in Henrietta, NY as well as Open Door Baptist Church in Chili, NY, both suburbs of Rochester.
Battle is accused of having sexually abused the minors in his home at 71 Glendale Park in Rochester, NY.
BattleRoy has worked with platinum selling recording artists such as Jay-Z, Beyoncé, Chris Brown, and Eminem.
Eminem's hit song "Lighters", featuring Rihanna, which BattleRoy co-wrote amd produced, which helped propel his career and brought him international recognition.
I will be updating this piece. 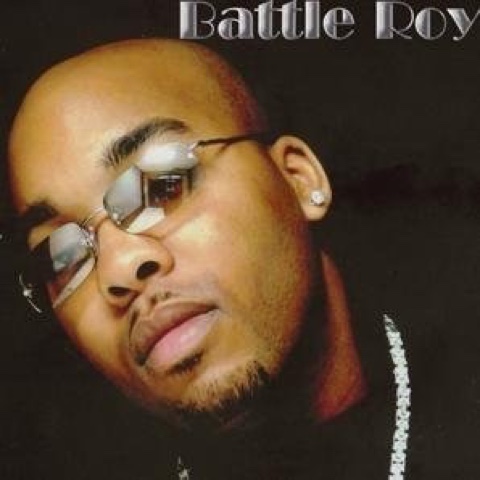