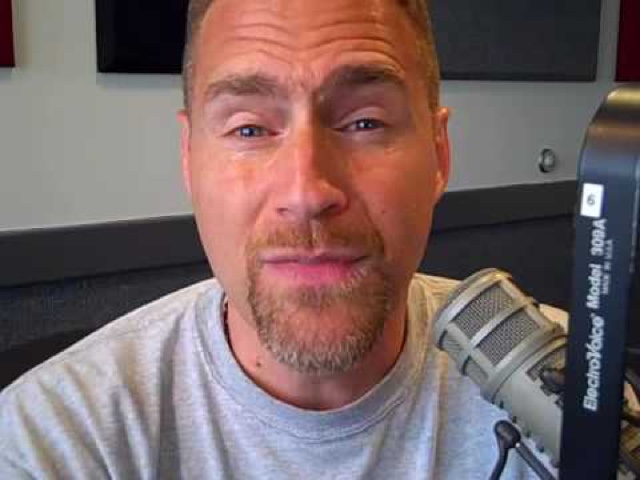 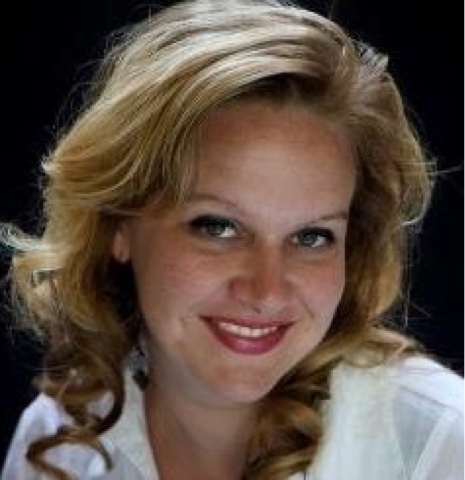 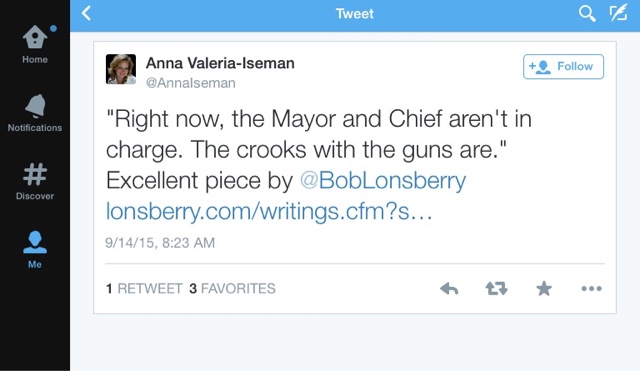 Anna Valerio Isemah's tweets to me. 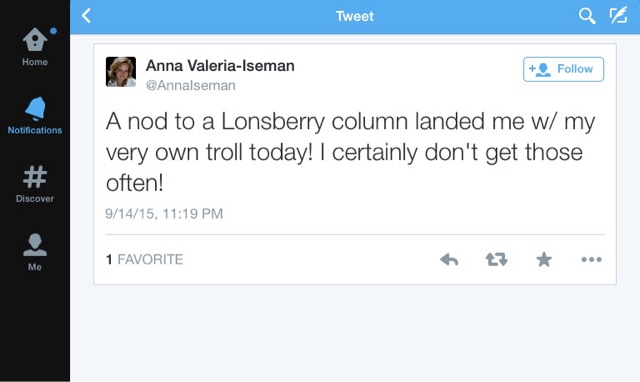 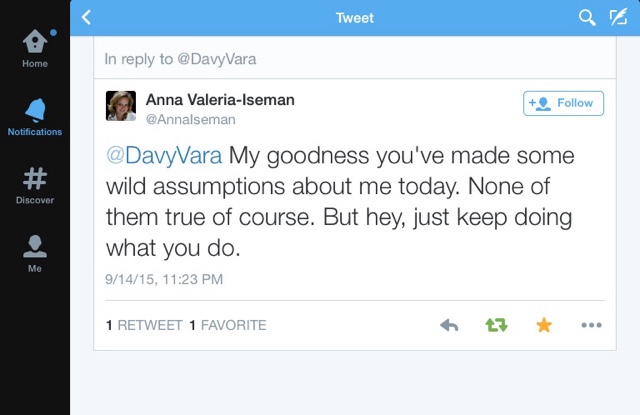 Anna Valeria Iseman's tweet to individual who has stalked and threatened my children. 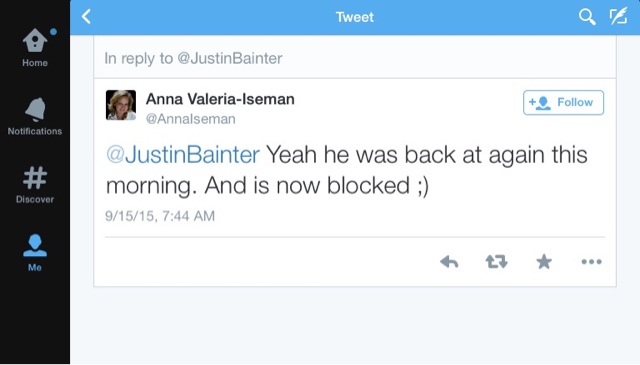