This Winter, Think of The Less Fortunate 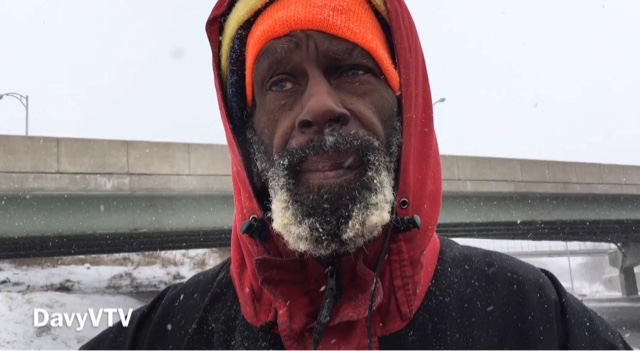 By Davy V.
My hometown of Rochester, NY is ranked the 5th poorest city in the U.S.
The child poverty rate in Rochester is 46 percent.
That's more than double the U.S. national average of 20 percent.
Yet the City of Rochester, NY, led by Mayor Lovely Warren, rakes in millions of dollars in red light camera fines every year.
Not to mention all the taxpayer funded trips Mayor Lovely Warren has taken since being elected initial office in 2014.
Which is why it disgusts me that the City of Rochester and Mayor Warren gives zero fucks about the homeless.
Saturday afternoon, the temperature in Rochester dropped to -2 degrees.
Not counting the wind chill.
Check out my short film below.
Hopefully it will inspire you to...
Think of The Less Fortunate.
UPDATE: After I tweeted the City of Rochester, NY my video about the homeless men living under the bridge, the City blocked me on Twitter. 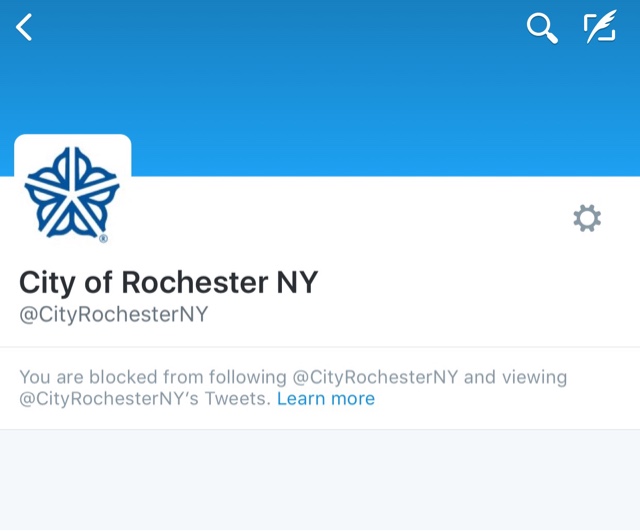 City of Rochester, NY blocks me on Twitter after I make video of homeless men living under bridge. 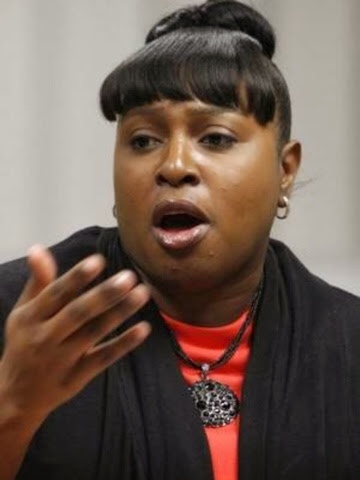