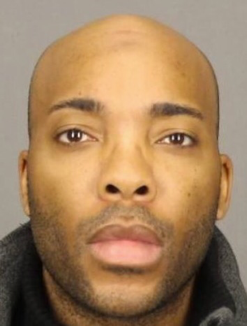 Music producer Battle Roy, whose real name is Roy Battle, known for his production amd songwriting work on hits such as Eminem's "Lighters", and Chris Brown's "Changed Man", was sentenced in a Rochester, NY court Wednesday after pleading guilty to sexually abusing two boys, ages 14 and 15.

Battle was sentenced to six months of shock probation, followed by 10 years of post release probation.

He will also have to register as a sex offender.

Last year, Roy Battle was indicted by a Federal jury in Rochester, NY on 10'counts of first degree sexual abuse of a minor.

A Rochester, NY native, who was living in California, Battle Roy, 37, sexually abused the two boys during a 7-year period, from 2005 to 2012 while he was involved in a church youth group.

Battle sexually abused the boys in his home at 71 Glendale Park in Rochester, NY, after drugging them.