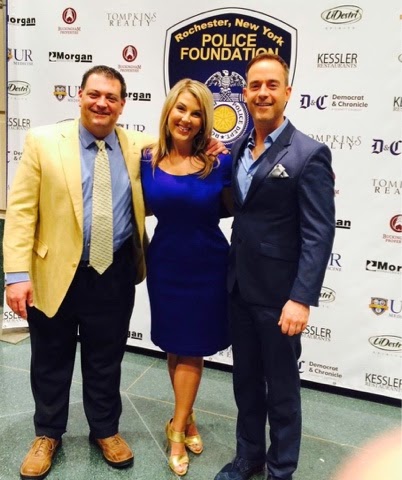 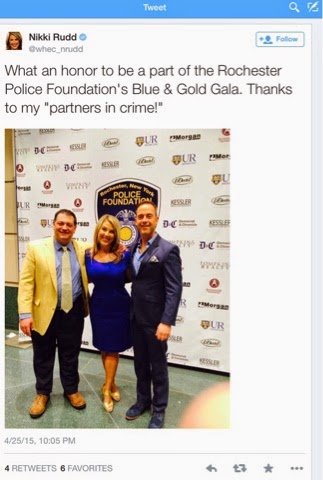 Nikki Rudd tweets "Thanks to everyone who helped raise money for the Rochester Police Foundation..." 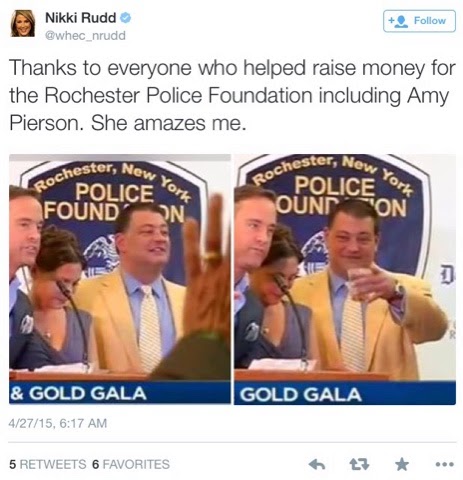