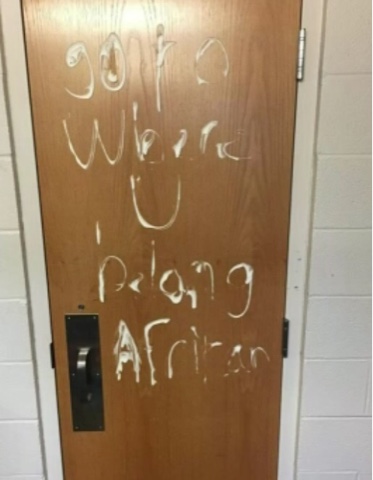 Racist message left on dorm door at Roberts Wesleyan College; "Go to where u belong African"
By Davy V.
Just days after Rochester's D&C newspaper published a front page story asking the stupid and ignorant question if racism still exists in Rochester, NY and Monroe County, a disgusting incident inside a Rochester, NY area college, answers that question.
A Christian college at that.
Sometime between 3 and 5 a.m. Thursday morning, a dorm inside Roberts Wesleyan College's Miner Hall, where many of the college's basketball team resides, was broken into.
Racial slurs targeting African-Americans were left inside the dorm, using shaving cream.
As you can see in the photos below, one of  the message reads; "Go to where u belong African."
Other messages left on the dorm included; "Go home fucking niggers", "Leave Rochester. We hate fucking nigger slaves."
Money was also stolen from the dorm.
The incident is especially disturbing because it occurred during black history month, , and just a few miles away from where Frederick Douglass, known as the father of America's civil rights movement is buried. 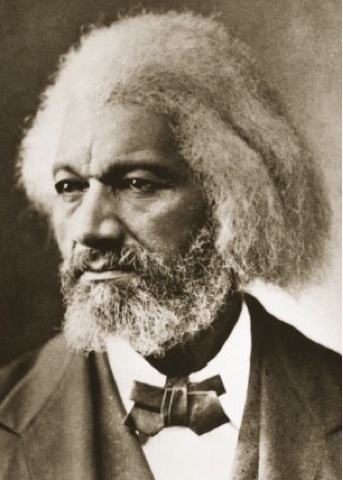 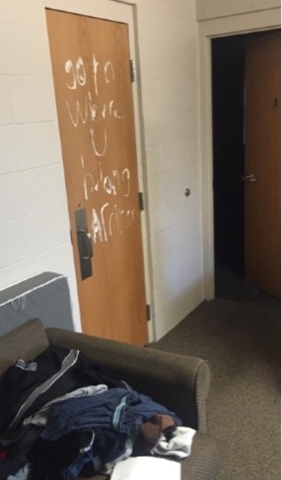 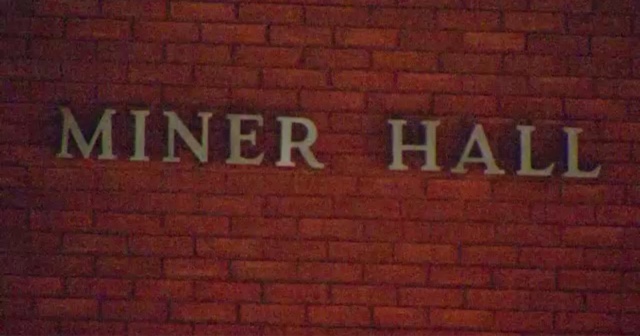 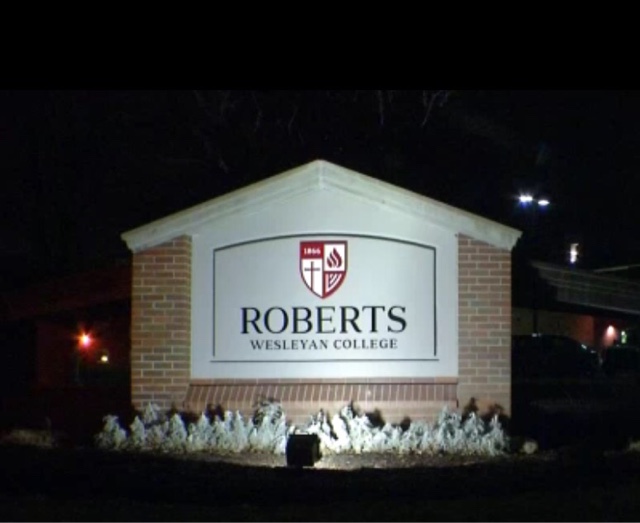