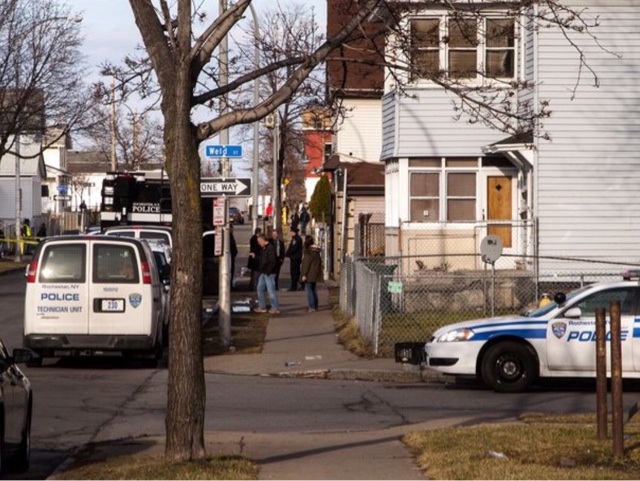 The scene outside 336 Scio Street in Rochester, NY where a black man holding a mop handle was shot by police.
By Davy V.
A white 22-year veteran of the Rochester, NY Police Department shot a black man holding a mop handle Wednesday afternoon during a home invasion-style drug raid.
"The object being held by the man was later found to be a metal mop handle," Rochester, NY Police Chief Michael Ciminelli said during a news conference which took place nearly 10 hours after the shooting.
Rochester, NY Police investigator John Fiorica shot 47-year old Michael Coleman with his police department issued shotgun.
The shooting took place at 336 Scio Street, just blocks away from a school.
Luckily for 47-year old Michael Coleman, Fiorica is a bad shot.
Coleman did however, suffer an injury to his left hand.
An injury which RPD Chief Michael Ciminelli wasted no time in downplaying.
"It's a very minor injury," Chief Ciminelli said.
"Literally the hospital put a Band-Aid on it  and released him."
Then, in full damage control, spin mode, Ciminelli suggested the injury had nothing to do with his cop's shotgun blast.
"We don't know if it was a pellet from the shotgun or whether it was sustained as he fell to the ground," Ciminelli said.
"It's very possible he was not injured by the shotgun."
Ciminelli said police found drugs and drug paraphernalia in the home.
Michael Coleman was charged with various drug offenses.
According to RPD Chief Michael Ciminelli, Rochester Police investigator John Fiorica has been placed on administrative duty pending a "thorough internal investigation."
Which is police speak for "We're basically going to investigate ourselves."
Judging by Chief Ciminelli's downplaying of his cop opening fire on a black man holding a mop handle near a school, it's pretty clear what the outcome of that "investigation" will be.
LET THE SPIN BEGIN! ...
Rochester, NY Police Public Information Officer Jackie Schuman in full damage control spin mode. 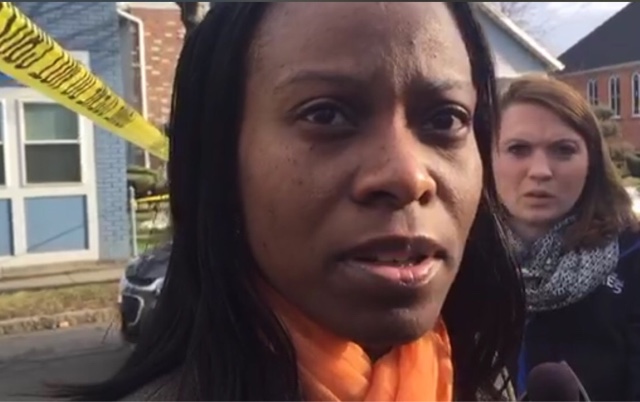 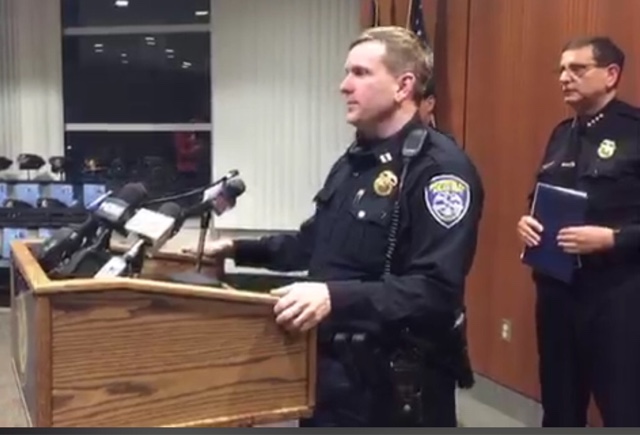