Had It Not Been For a Video, South Carolina Cop Who Shot and Killed an Unarmed Black Man Who Was Running Away From Him, Wouldn't be Facing Murder Charges, He Would be on Paid Vacation 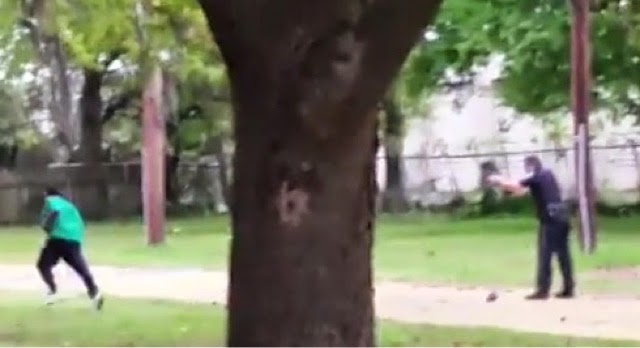 Officer Slager Shoots an unarmed Walter Scott as Scott is runnng away from him.

A disturbing video shows a North Charleston, South Carolina cop shooting an unarmed black man 8 times, as the man was running away from the officer.

The man, 50-year old Walter Scott, was pronounced dead at the scene.

And now that cop, 33-year old Michael Slager, has been arrested and charged with murder.

The video, which was recorded by Feidin Santana, not only contradicts officer Slager's story that he "felt threatened" by Scott, but also appears to show that he attempted to plant evidence near Scott's body, in order to justify killing an unarmed man.

Officer Slager claimed that after he pulled Walter Scott over for a broken tail light, Scott tried to take his taser away from him, and that's when he shot him.

The video however shows the unarmed Scott running away from the officer, and doesn't show Scott trying to grab anything.

Officer Slager is then seen taking a shooting stance and firing 8 shots at Walter Scott's back, who is seen collapsing on the ground.

A few seconds later, officer Slager is seen dropping a black item, possibly a taser, next to Scott's body, then picking it up.

"I can tell you that as a result of that video and the bad decision made by our officer he will be charged with murder and that's not something that we like to hear," Summey said.

Had this execution of an unarmed black man by a white police officer not been captured on video, not only wouldn't there be any murder charges against the cop, but he would be on a paid vacation.

The song Slager is listening to is 'What It's Like", by Everlast, a former of the Hip Hop group House of Pain.

"What It's Like" talks about a man being shot and killed and his family being left to mourn. 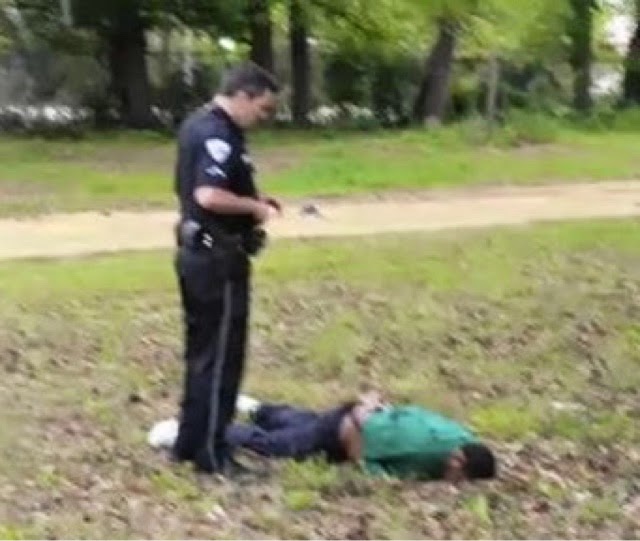 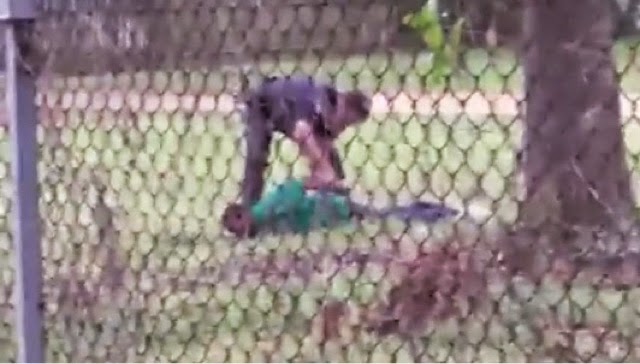 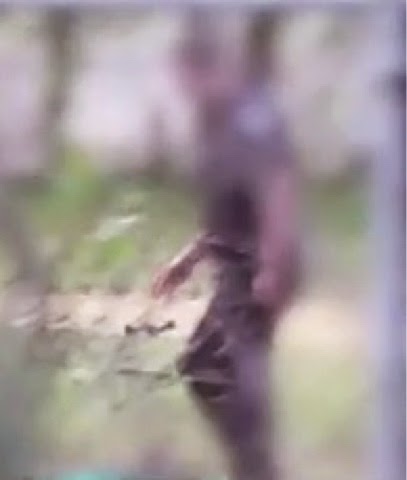 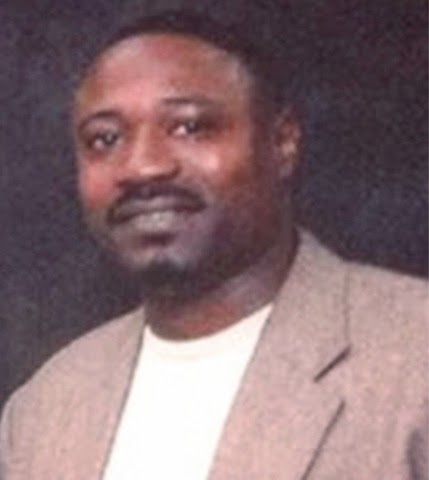 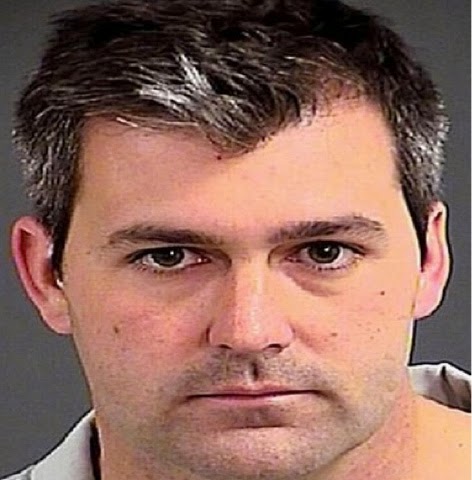 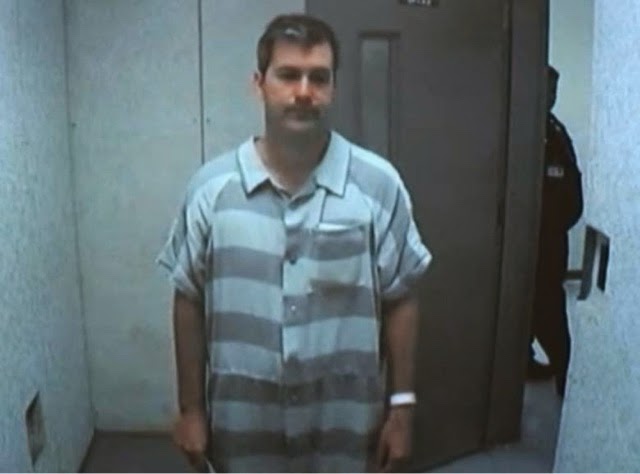 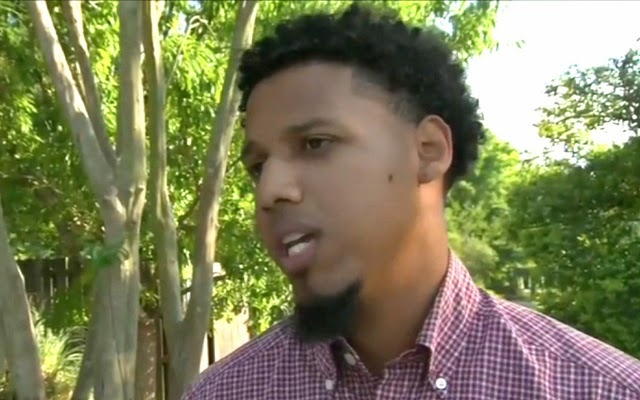 Feidin Santana Is A Hero!